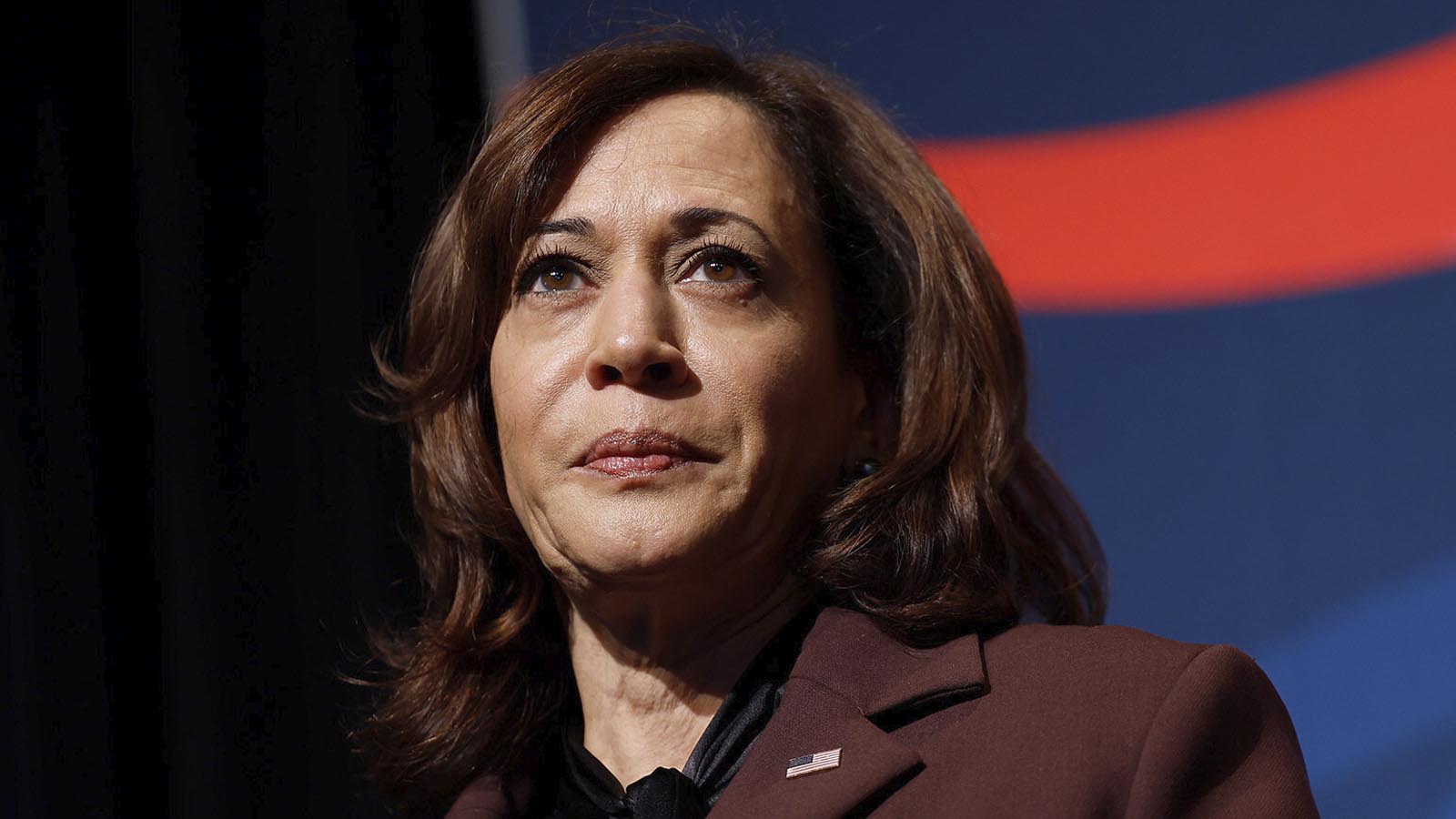 Three busloads of illegal immigrants arrived outside of Vice President Kamala Harris’ Naval Observatory residence late Saturday night as the Biden administration fights to end Title 42. The buses were sent by Texas Republican Governor Greg Abbott as the federal government continues its assault on his state by refusing to secure the U.S. border with Mexico.

The latest on the three busloads of migrants taken from Texas and dropped off in D.C. on Christmas Eve in cold weather that dipped into the teens:https://t.co/UK33wnMwkd pic.twitter.com/OBd7B4yAzB

#HappeningNow the second bus of migrants has arrived here in D.C. near VP Kamala Harris’ home. They are boarding another bus taking them to a church. Was just told by someone helping bring them to the church that this bus came from Texas: pic.twitter.com/Sp4upqz1yB

The third and final bus of migrants of the night of migrants buses up to D.C. from Texas arriving, with Migrant Solidarity Mutual Aid Network taking them to a church: pic.twitter.com/Y65B8RnilZ

As the end of Title 42 looms, cities like El Paso have become completely overwhelmed by illegal crossings and even in frigid temperatures, the streets are lined with people in the country unlawfully.

The migrant homeless situation on the streets of El Paso has gotten worse as the encampments have grown in size since last week, all the while the status of Title 42 is still up in the air. The temps are expected to drop to the 30's tonight —> https://t.co/zDyeRFsnRm pic.twitter.com/cZwjhE0YQq