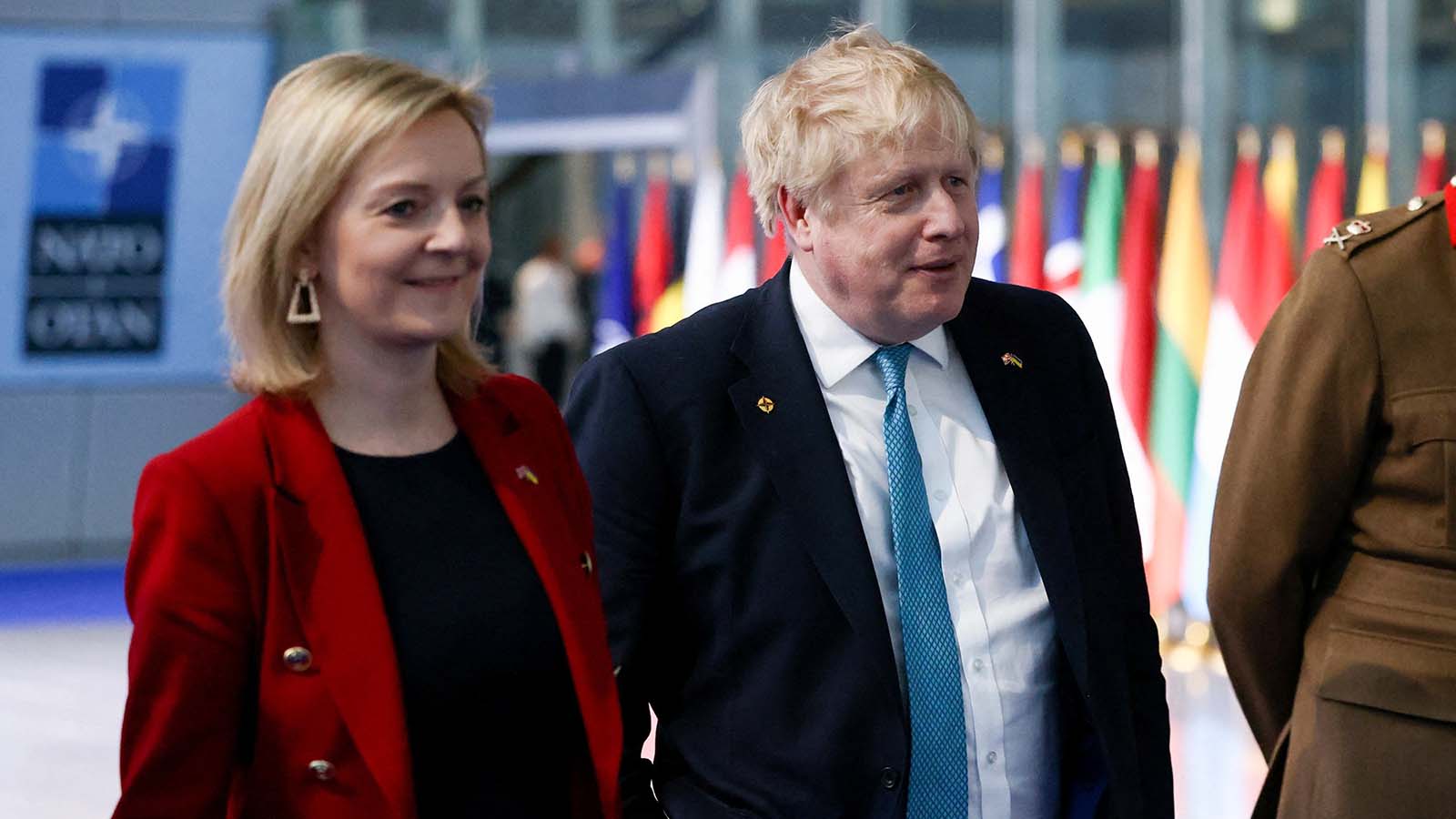 Ex-British Prime Minister Boris Johnson is expected to stage a political comeback — and join the contest to replace resigning Tory Liz Truss, according to a report.

Johnson is speaking about the possibility with friends because he believes he can turn his bruised Conservative Party around in a situation that’s a matter of “national interest,” the Times of London reported Thursday.

His successor Truss stepped down Thursday after just 44 days in office amid economic and party turmoil, making her the shortest-serving British prime minister ever.

Johnson is vacationing in the Dominican Republic and is mulling whether to complete his stay or “fly back and re-enter the political fray” as a deepening rift among Conservatives adds to government instability amid inflation and other national concerns.

He would not have a clear path to return, as a host of other candidates are ready to duke it out to be the next PM, including former finance minister Rishi Sunak, who lost to Truss in his bid to replace Johnson over the summer.

But Johnson remained the favorite, according to a YouGov poll of Tories — and party members may be choosing the next PM in an online vote, which could pave the way for a comeback that seemed a near-impossibility just weeks ago, the Times reported.

The results of that vote could be made public by Friday even as officials from other political parties are calling for a general election, the Times said.

“I cannot deliver the mandate on which I was elected,” she said as she faced continuing opposition from within her own party. A successor is set to be picked in the next week and several MPs are expected to throw their hats in the ring.

Johnson resigned under pressure from the Conservative Party in July amid his own series of scandals. That included his government’s handling of sexual misconduct complaints and the “Partygate” scandal where elected officials violated COVID-19 protocol restrictions through several events.

The former London mayor had stayed on until a new Conservative leader was chosen, and Truss stepped in as the new head of government in September.

Truss’ brief but tumultuous time as PM included the death of Queen Elizabeth II and a pledge to cut taxes that was criticized as benefiting the wealthy. Markets plunged as a result.