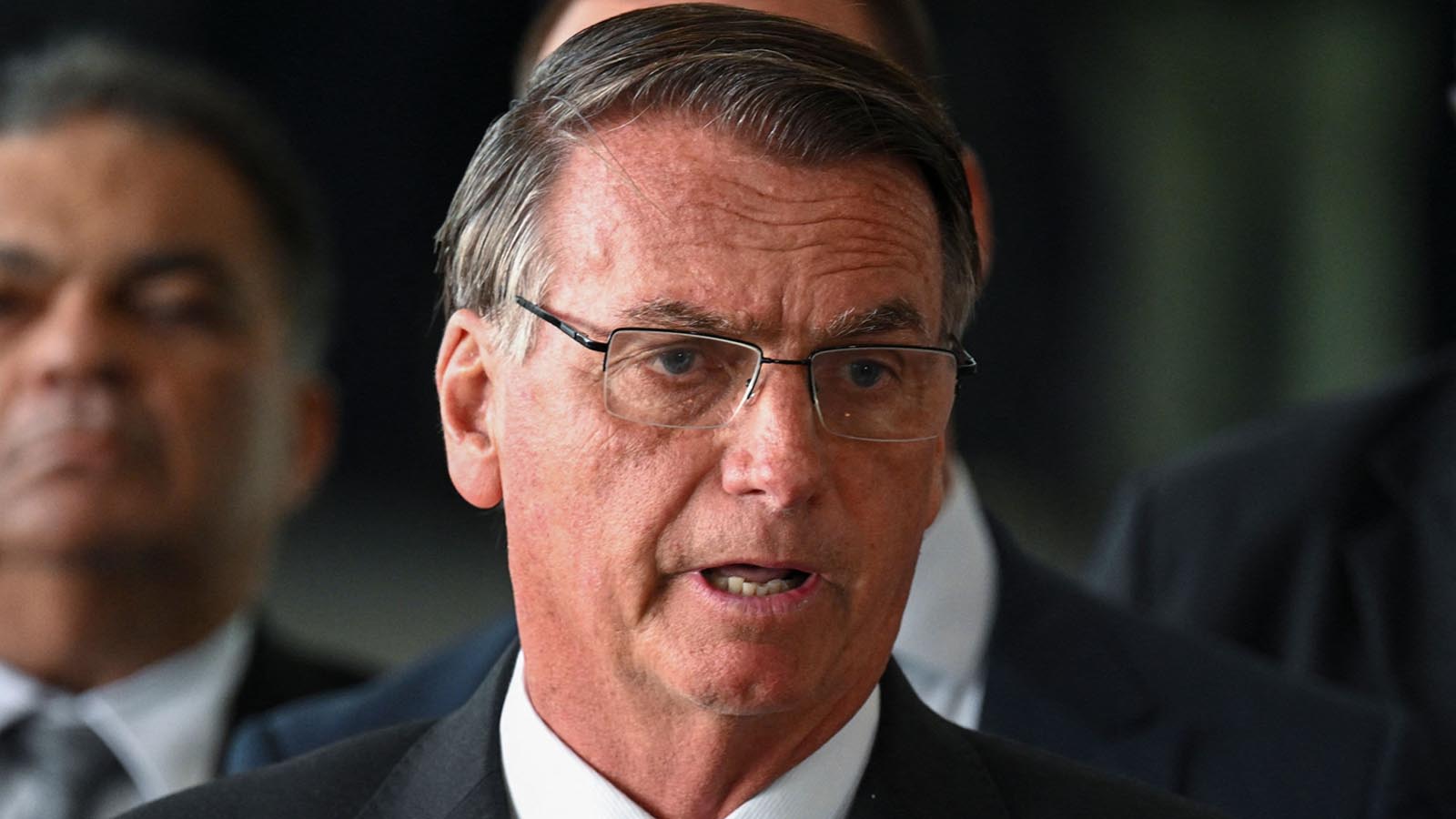 Brazilian President Jair Bolsonaro has filed a lawsuit asking a court to invalidate 250,000 votes from “malfunctioning ballot boxes,” according to Gazeta Do Povo

According to the petition, an audit carried out at the request of the Liberal Party found that the old ballot boxes “cannot be considered” due to having identical identification numbers.

According to the lawsuit, the 2009, 2010, 2011, 2013 and 2015 models of the voting machines presented “insurmountable operating problems, with emphasis on the very serious failure in the individualization of each URNA LOG file and its repercussions in later stages, such as the Digital Record of the Vote (RDV) and the issuance of the Ballot Box (BU), and, consequently, in the absence of certainty as to the authenticity of the voting result,” (translated). 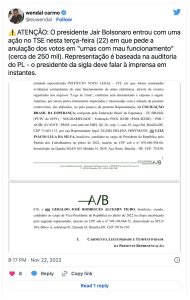 According to Bloomberg, the court has given Bolsonaro 24 hours to decide whether he will only include the 1st round of votes in his complaint.

Three weeks ago Bolsonaro refused to concede the election to challenger Luiz Inácio Lula da Silva, saying at a news conference: “As president and as a citizen I will continue to follow all the commandments of our constitution.”

Shortly after the election, truck drivers loyal to Bolsonaro blocked roads in over a dozen Brazilian states causing disruptions – including the road to São Paulo’s international airport, leading to the cancellation of many flights.

Meanwhile, tens of thousands of Brazilians came out to protest against Bolsonaro’s defeat in the October election, and have asked for the armed forces to intervene.

“I’ll stay here as long as necessary. We are peaceful but we will never, ever leave our country in the hands of communists.”

Bolsonaro called the protests in his favor a “popular movement” resulting from “indignation and a sense of injustice” over the election.

Meanwhile, in response to Bolsonaro’s lawsuit: 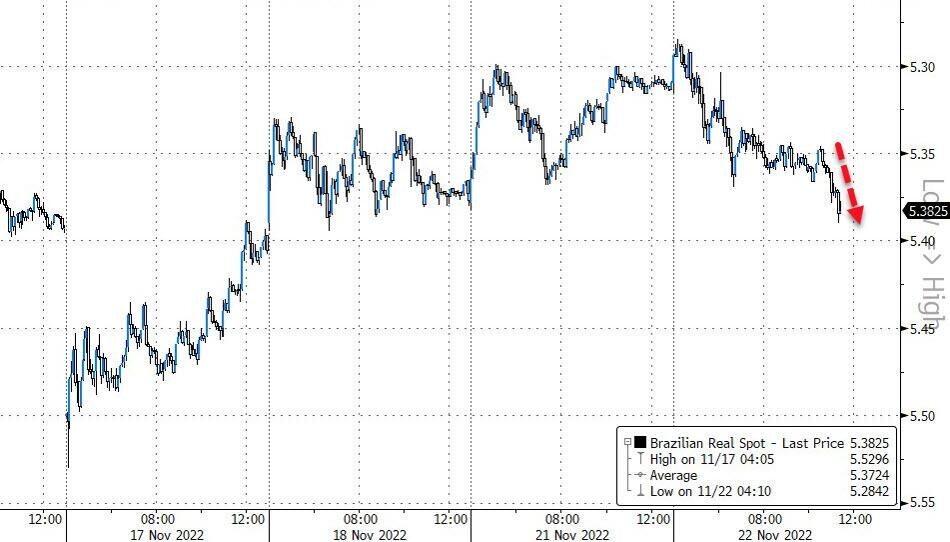