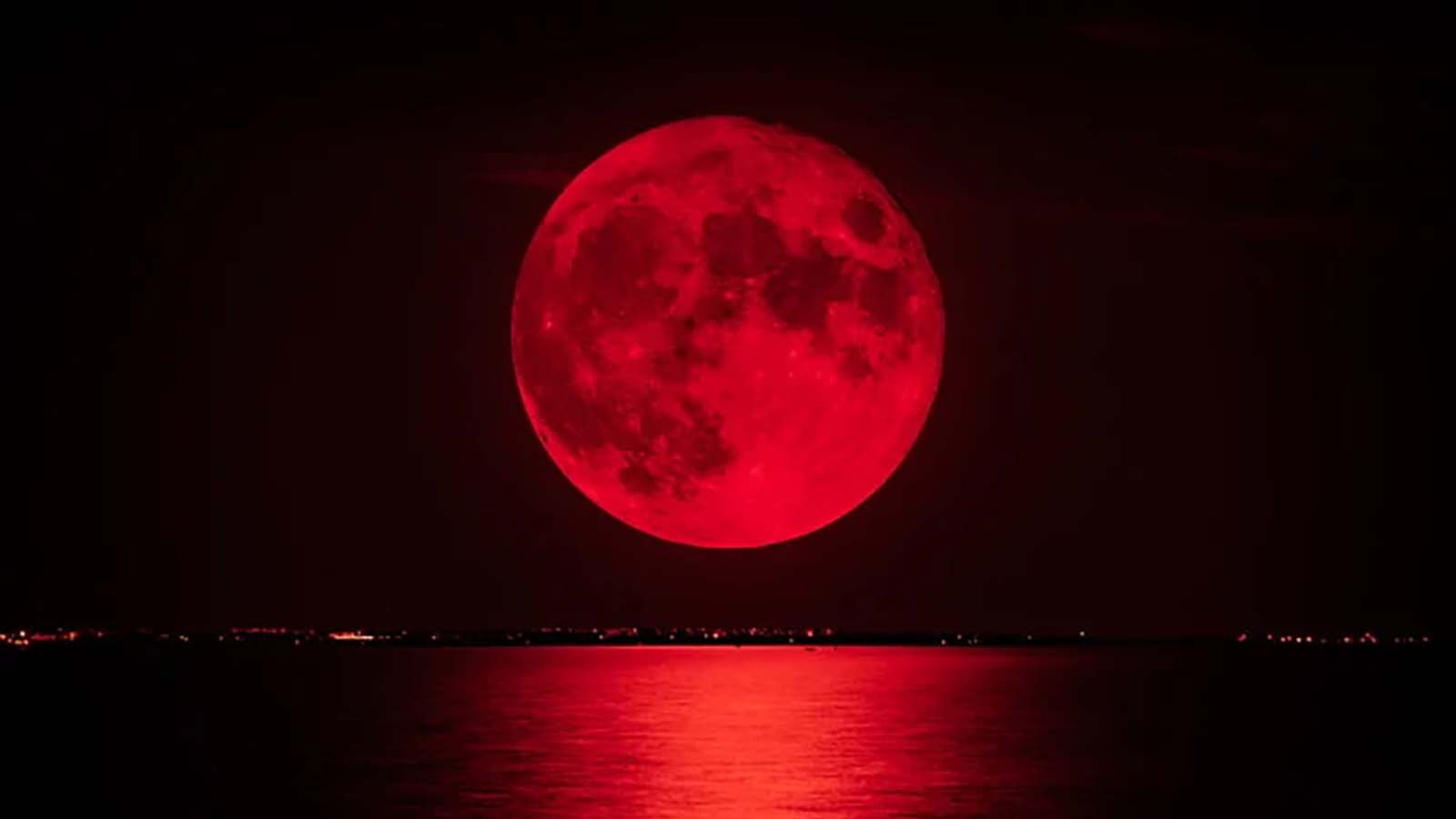 A blood moon will rise on Election Day for the first time. This will be the last total lunar eclipse until 2025, Insider Paper reported.

It would appear that not only is there going to be a red tsunami this Tuesday’s midterm election, but there is also going to be a blood moon. Is this a sign that GOP will dominate the election?

Find out if you’re in an eclipse viewing area or watch it live with @NASAMoon experts: https://t.co/wm937tJHVe pic.twitter.com/CIOwcjyb6p

Patrick Basham, the poll’s director at the Democracy Institute, predicted that voters in the United States are expected to severely punish Nancy Pelosi, Joe Biden, and the Democrats in Tuesday’s midterm elections.

A “red tsunami” is coming to this Tuesday’s election.

During the time that the votes are cast for the midterm election on Tuesday, a blood moon lunar eclipse will be hovering in the sky.

This phenomenon won’t happen again until 2394.

According to Space, a “blood moon” happens when Earth’s moon is in a total lunar eclipse. Lunar eclipses can only happen during a full moon, when the sun fully illuminates the surface.

“During a full eclipse, however, something spectacular happens. The moon is fully in Earth’s shadow. At the same time, a little bit of light from Earth’s sunrises and sunsets (on the disk of the planet) falls on the surface of the moon. Because the light waves are stretched out, they look red. When this red light strikes the moon’s surface, it also appears red,” the outlet added.

“You don’t need any special equipment to observe a lunar eclipse, although binoculars or a telescope will enhance the view and the red color,” NASA said. “A dark environment away from bright lights makes for the best viewing conditions.”

According to Hills, Tuesday’s election day eclipse is also a “Beaver Moon,” the second full moon of fall.

“This year, November’s Beaver Moon is accompanied by a total lunar eclipse! During a lunar eclipse, the Moon, Sun, and Earth stand in a line with the Earth in the middle, causing our planet’s shadow to be cast onto the Moon. This gives the full Moon a reddish, coppery hue, as well as the nickname “Blood Moon,” Almanac wrote on its website.