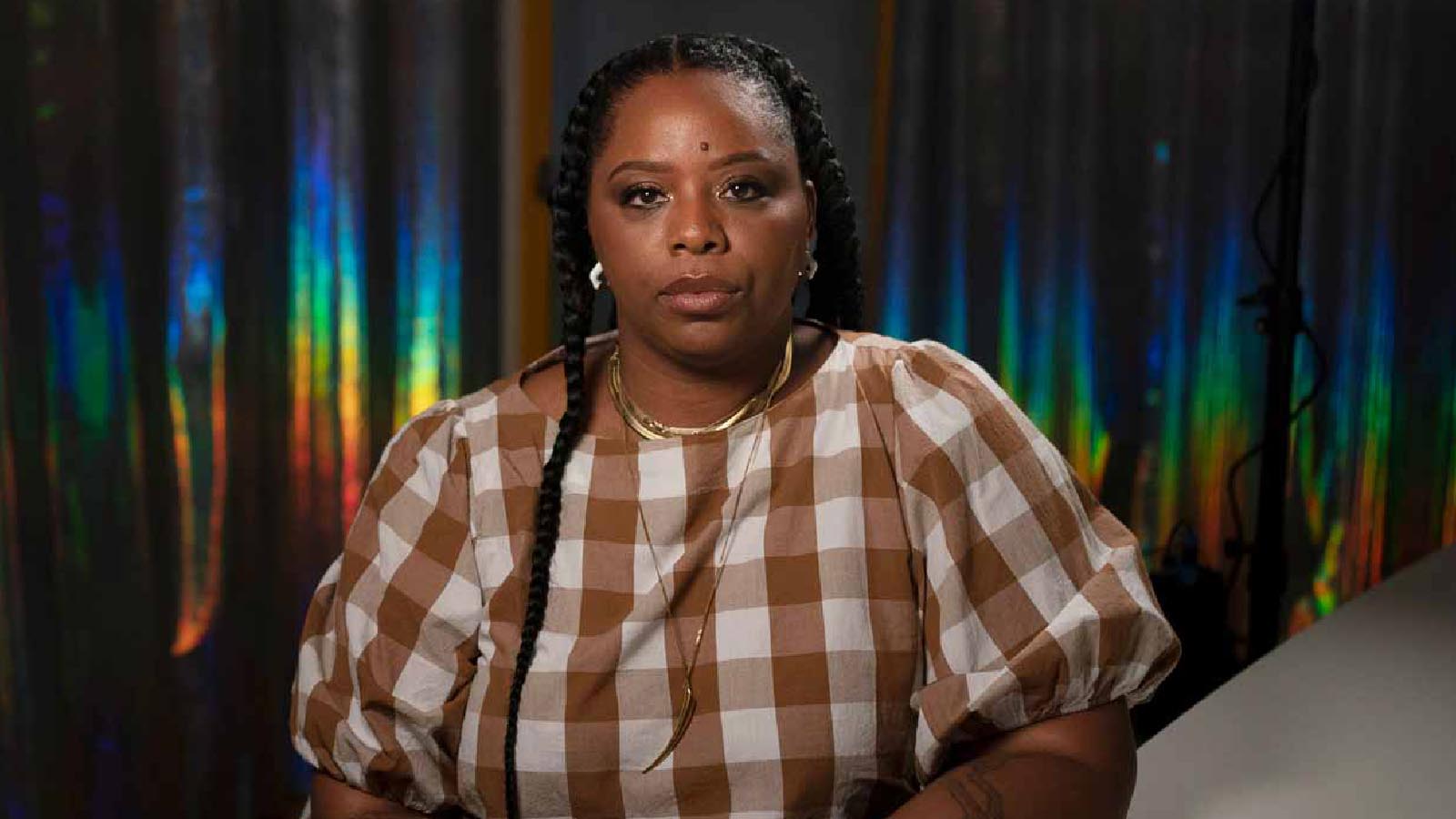 The national Black Lives Matter group granted $8 million to BLM Canada to purchase a mansion in Toronto that only cost $6.3 million, according to audited financial statements obtained by the Washington Examiner.

BLM co-founder Patrisse Cullors was the sole board member of the BLM Global Network Foundation when it granted the funds to BLM Canada, the records show. Cullors’s spouse, Janaya Khan, served on the board of BLM Canada when the transfer was made.

“I have never witnessed a lack of governance on this scale in my nearly 20 years as a charity watchdog,” CharityWatch Executive Director Laurie Styron told the Washington Examiner.

Curiously, BLM Canada disclosed in a recent report that it only requested $5 million from the national BLM group to subsidize its cash purchase of the Wildseed Centre in downtown Toronto. BLM Canada purchased the property outright in July 2021 for 8.1 million Canadian dollars, or the equivalent of $6.3 million, according to records previously reported by the Washington Examiner.

“Our funding request was accepted within the month,” BLM Canada added.

It’s not clear why the national BLM group, while under Cullors’s control, ultimately provided $3 million more to BLM Canada than what it had initially requested for the property purchase. Neither group responded to requests for comment.

BLM alluded to Cullors’s relationship with Khan in the section of its audited financial statements that disclosed its grant to BLM Canada.

“A related party to the Executive Director of BLMGNF was a board member of M4BJ operating as Black Lives Matter Canada, which was granted $8,024,626 during fiscal year ended June 30, 2021,” BLM reported in its financial statements, which covered the time frame between July 1, 2020, and June 30, 2021.

Khan, who married Cullors in 2016, told New York magazine in April that she separated from Cullors in September 2017 and left the national BLM group shortly afterward. Khan remains listed as a director of BLM Canada, according to Canadian charity records.

“A grant from a charity’s U.S. entity to its Canadian one isn’t in and of itself a suspicious transaction,” Styron of CharityWatch said. “The concern here is that this transaction occurred in a financial reporting year in which the charity reports having only one member of its governing body. And that member just so happens to have made an $8 million financial decision involving a related party with no independent oversight of this transaction.”

Styron said Cullors should have recused herself from any of BLM’s financial decisions that involved related parties such as BLM Canada. However, she noted, it’s unclear how Cullors could have recused herself from such matters when she was the only member of BLM’s board at the time. BLM also reported in its recent Form 990 that it held no board meetings between July 1, 2020, and June 30, 2021.

The national BLM group funded BLM Canada’s mansion in Toronto about half a year after it secretly purchased its own mansion in Los Angeles in October 2020 for $6 million.

In addition to fronting cash for the purchase of multiple mansions across North America, the national BLM group also doled out lucrative contracts and payments to other close family and friends of Cullors at the same time the charity collected a $90 million windfall following the police killing of George Floyd.

Damon Turner, the father of Cullors’s only child, raked in $969,459 from the embattled charity through his art firm, Trap Heals, according to BLM’s Form 990 disclosure.

An LLC run by Cullors’s brother, Paul Cullors, received $840,993 for “professional security services.” Paul Cullors is known mostly to have worked as a graffiti artist prior to launching his security firm in July 2020, according to the New York Post.

BLM board member Shalomyah Bowers told reporters during a call Thursday that the charity continues to pay for Paul Cullors’s security services.

“He still does currently serve as the organization’s head of security. The concept of having people you know and trust and have done work with in the past as employees or vendors and consultants within an organization or just on your team is not new,” Bowers said.

Bowers himself is a close associate of Cullors. BLM paid his company $2,167,894 for consulting and management services, the charity reported in its Form 990.

“From top to bottom, the BLM audited financials show the organization has been hamstrung by a slew of related party transactions that scream self-dealing,” Tom Anderson, the director of the Government Integrity Project at the National Legal and Policy Center watchdog group, told the Washington Examiner. “This explains why they’re in so much disarray and chaos.”

Cullors resigned as BLM’s executive director in May 2021 amid criticism of her personal real estate purchases. She recently caught flak for saying she gets triggered whenever she hears about charity financial disclosure laws.

“This doesn’t seem safe for us, this 990 structure — this nonprofit system structure,” Cullors said in April. “This is, like, deeply unsafe. This is being literally weaponized against us, against the people we work with.”

Styron said BLM’s loose management of its 2020 financial windfall risks harming the public’s trust in the charity sector as a whole.

“A charity is not a one-woman show,” Styron said. “This is taxpayer-subsidized public money. The public can lose trust in the nonprofit sector on the whole when they see behavior like this. When they see hundreds of thousands of dollars being paid to a company owned by the executive director’s sibling or millions spent on a residential-style home with questionable justification or a decision overseen by one person to transfer $8 million outside of the country for a capital purchase with an inadequate public accounting of how these funds were really used.”