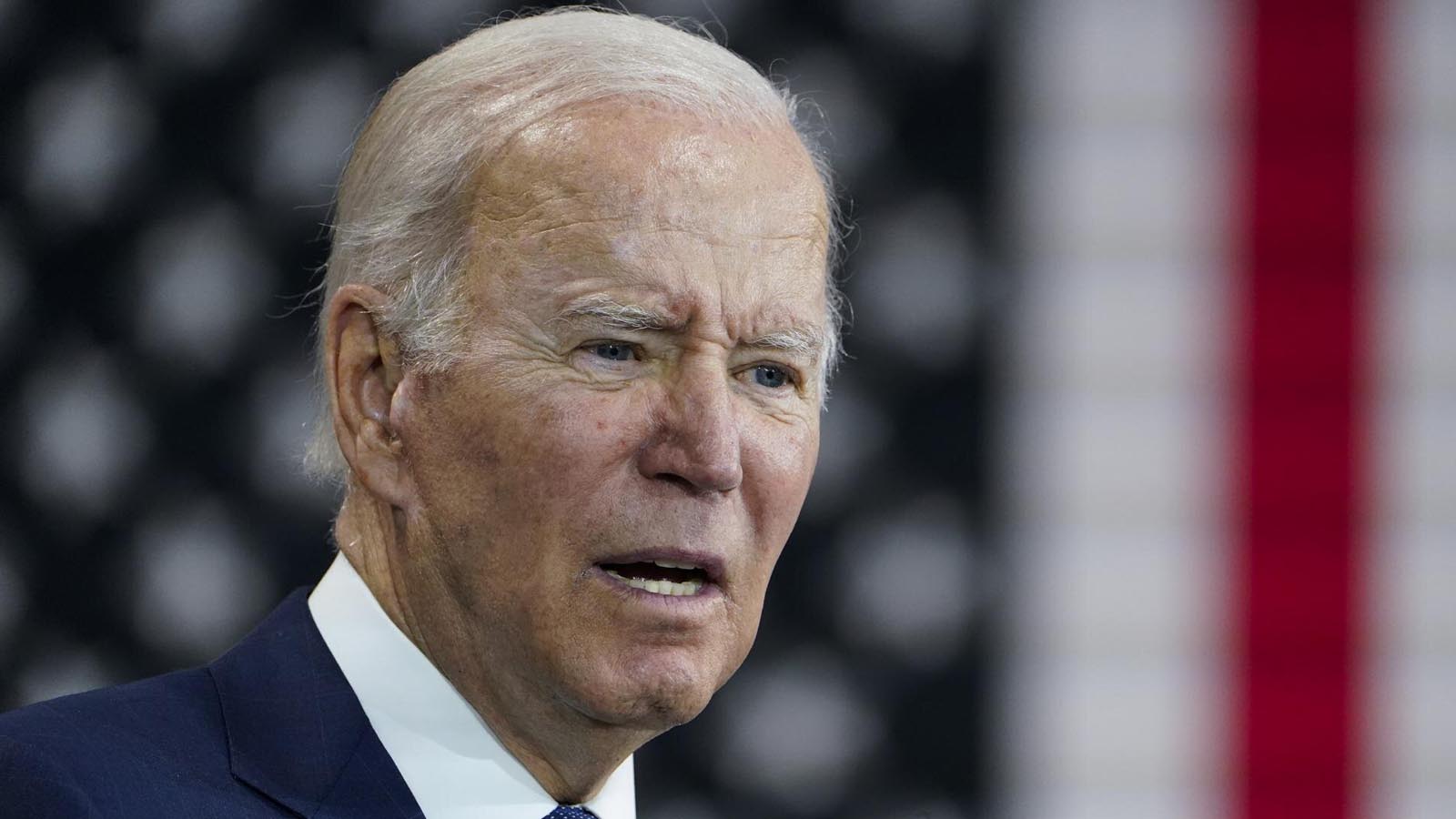 President Joe Biden’s approval rating among independents has reached an “all-time low” in one survey just before the midterm elections.

The survey, from NBC News, did provide some good news for Democrats, finding that they had caught up in enthusiasm for midterm voting with Republican respondents. However, on the president’s performance, ratings were decidedly sour, especially among men at 38%, white voters at 37%, rural voters at 29%, and, lowest of all, independents at 28%.

“Biden’s job approval rating sits at 44% in this final NBC News poll. By the way, all-time low with independents. His approval rating is just 28%. And let me put this in context for you. What does a job rating mean? Some people believe it’s the single most important indicator to understand where a midterm election is going,” moderator Chuck Todd said on Sunday’s episode of Meet the Press.

NBC POLL: At just 28%, Biden's approval rating is at an "all-time low with independents." pic.twitter.com/MCk4HLQ2EF

A number of other findings played into this rating; 81% of respondents said they were “very” or “somewhat” dissatisfied with the state of the economy, while 72% thought the country was headed in the wrong direction.

Biden’s low approval rating among independents is likely to be a factor in his party’s midterm chances.

“President Biden and the Democrats are in for a miserable election,” said Republican pollster Bill McInturff of Public Opinion Strategies, who conducted the poll along with Democratic pollster Jeff Horwitt and his team at Hart Research Associates.

“The Democrats have to run way ahead of the president to win a statewide race. I would expect to see to see a large number of losses in the House and possibly a switch in control of the Senate,” he added.

The poll surveyed 1,000 registered voters from Nov. 3-5 and has a margin of error of 3.1 percentage points.