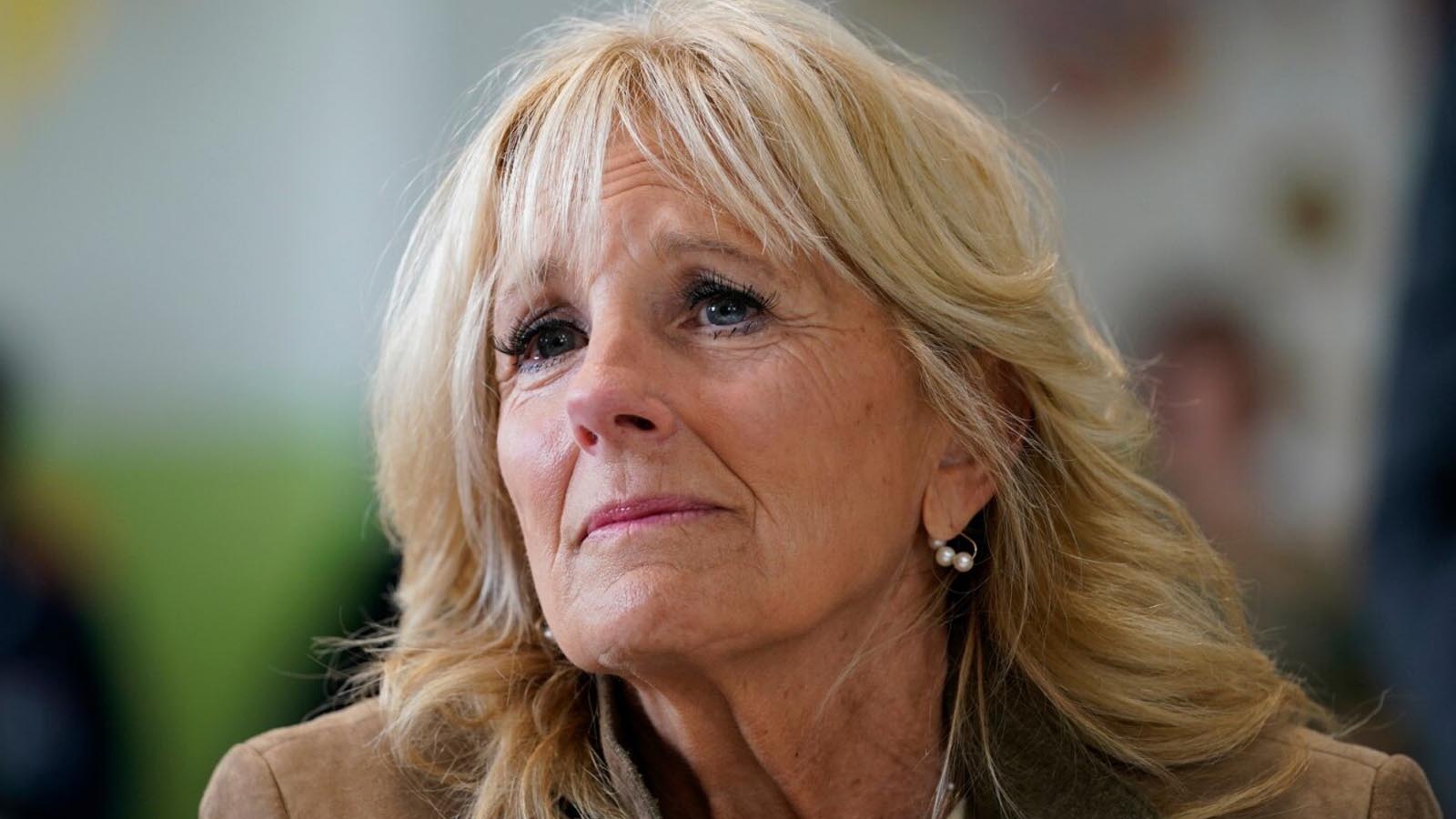 LaRosa, who started working for Biden as a spokesman in 2019, delayed his move to Hamilton Place Strategies to assist Biden on the first couple’s recent foreign trips. The press secretary, who was promoted to a special assistant to the president in September, will be a managing director at the consulting firm.

“For nearly three years, from the campaign to the White House, Michael has brought an encyclopedic knowledge of politics and media to my team as my spokesperson and adviser,” Biden told CNN. “On a small team, loyalty and friendship are lifelong — we will miss Michael. However, we are excited for him to begin a new chapter in his career.”

Biden rankled Latino and Hispanic voters this month at the 2022 UnidosUS Annual Conference by saying the San Antonio, Texas, community was “as unique as the breakfast tacos.” LaRosa later apologized on her behalf.

“The First Lady apologizes that her words conveyed anything but pure admiration and love for the Latino community,” he tweeted.

The First Lady apologizes that her words conveyed anything but pure admiration and love for the Latino community.

LaRosa’s departure is part of a White House exodus 18 months into President Joe Biden’s administration and roughly 100 days before November’s midterm elections. His exit could have consequences for other vacancies on the executive campus. Elizabeth Alexander, Jill Biden’s communications director, had been speculated as a possible replacement for outgoing White House communications director Kate Bedingfield.