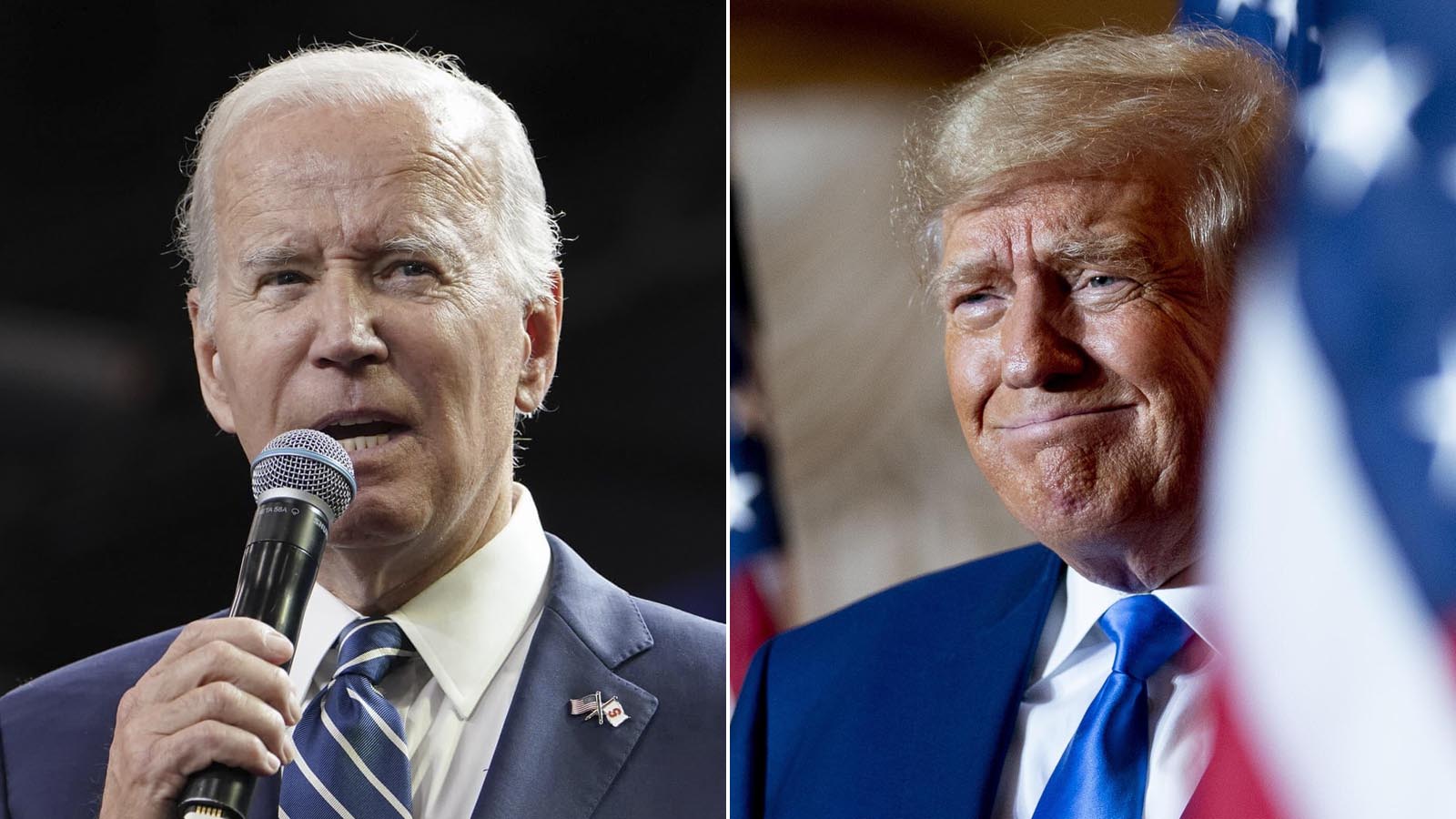 President Joe Biden responded to former President Donald Trump’s presidential campaign announcement with two words when prompted by a reporter on the sidelines of the G20 summit.

Biden and French President Emmanuel Macron were asked early Wednesday morning local time if they had a reaction to Trump announcing his 2024 presidential bid.

“Not really,” Biden said before turning away.

Macron did not respond.

Biden and Macron had just planted mangroves with other world leaders at the G20 summit when the president made the remark. The two leaders had also met in an emergency meeting with other leaders at the summit to discuss the deadly missile launch on Poland, the first NATO country to be hit during the Russia-Ukraine war.

Trump had officially announced his candidacy at Mar-a-Lago about an hour beforehand, saying “we need a truly great leader now.”

In his speech, the former president criticized inflation, record-breaking gas prices, the situation at the border and crime under the Biden administration, contrasting Biden’s legacy with what he feels are his own achievements in his first term.

Biden posted a video of Trump on Twitter after the former president’s announcement, calling out the tax breaks, unemployment rate and the criticism of the Affordable Care Act under Trump.

The video also claimed Trump was “coddling extremists” and “attacking women’s rights” under his administration.

Biden has said repeatedly that he intends to run for another term, but hedged his statement Nov. 9, saying that it’s “ultimately a family decision.”