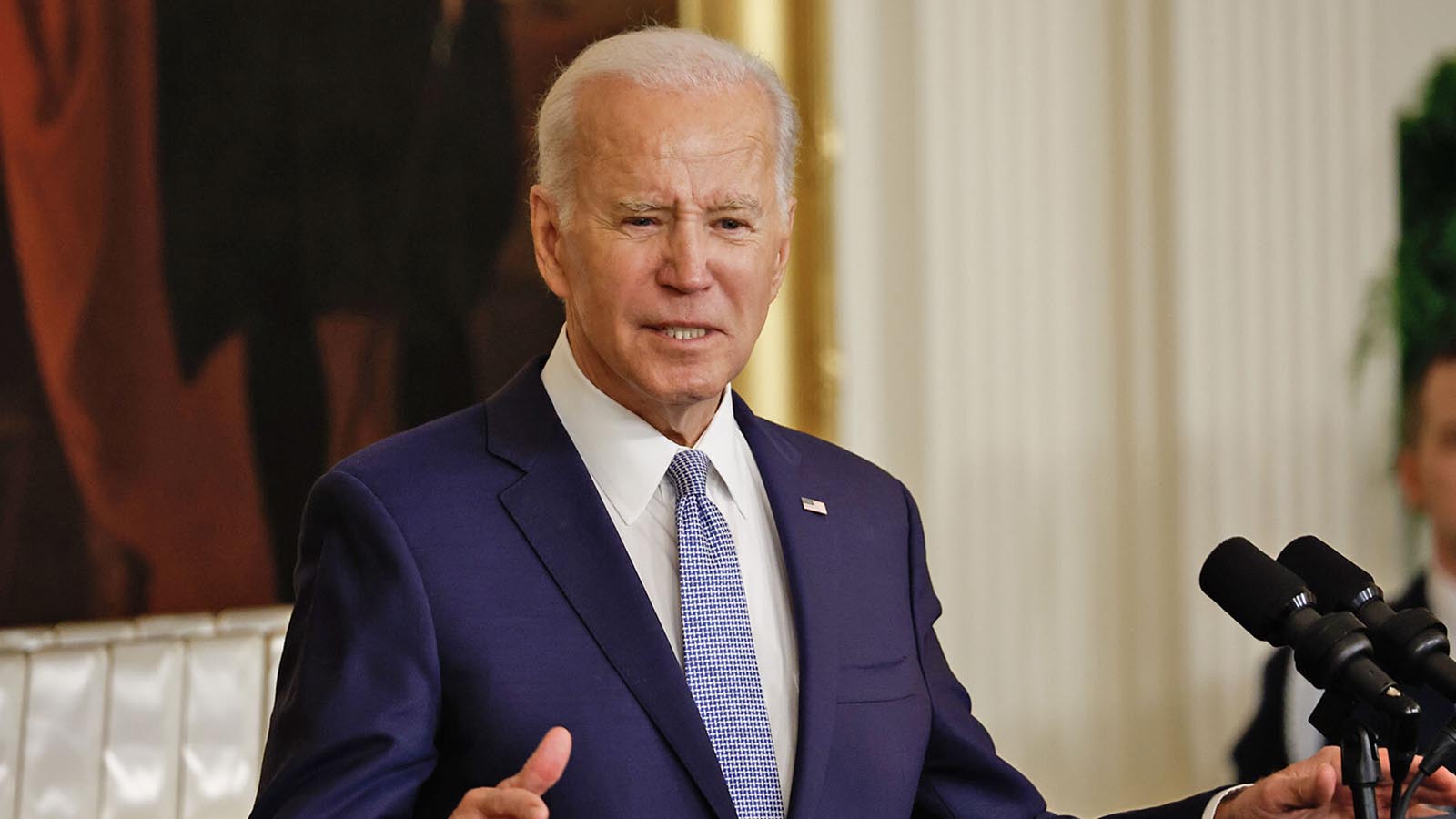 Answering questions from the press following a set of statements from the North American leaders, President Biden called on reporters from his usual pre-approved list, and the Associated Press asked Biden whether he should have disclosed his alleged violation of the Presidential Records Act given his grandstanding on the topic as a partisan line of attack against former President Donald Trump.

“People know I take classified documents and classified information seriously,” Biden claimed, appearing to read from a script on the podium in front of him.

“When my lawyers were clearing out my office at the University of Pennsylvania, they set up an office for me — a secure office — in the Capitol, when I- the four years after being vice president- I was a professor at Penn,” Biden explained. “They found some documents in a box in a locked cabinet, or at least a closet,” he added.

“And as soon as they did, they realized there were several classified documents in that box,” Biden continued. “And they did what they should have done. They Immediately called the [National] Archives [and Record Administration], turned them over to the Archives, and I was briefed about this discovery and surprised to learn there were any government records that were taken there to that office,” Biden claimed.

Reading directly from a script, Joe Biden answers a question about taking and keeping classified and top secret documents from his time as Vice President:

“But I don’t know what’s in the documents,” Biden also stated. “I’ve- My lawyers have not suggested I ask what documents they were,” he added. “I’ve turned over the boxes, they’ve turned over the boxes to the Archives, and we’re cooperating fully with the review,” the president explained, “which I hope will be finished soon and there will be more detail at that time.”

Biden’s comments on Tuesday come roughly 24 hour after news broke that the DOJ had assigned a Trump-nominated U.S. attorney in Illinois to review the documents to determine their contents and consider next steps and after Biden twice ignored shouted questions from reporters earlier in his trip to Mexico.