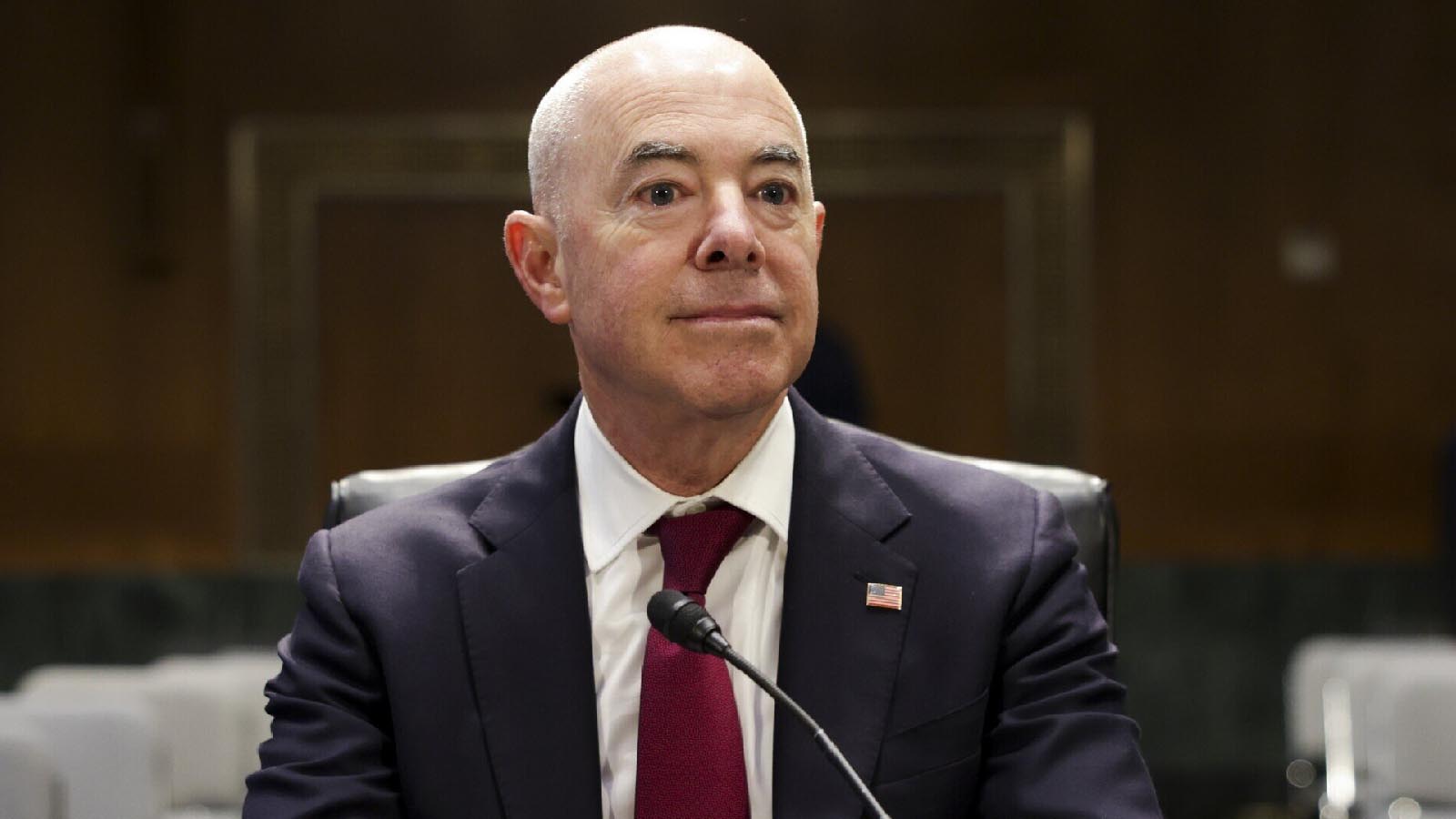 Department of Homeland Security (DHS) Secretary Alejandro Mayorkas misled Congress when he testified under oath in May that the Disinformation Governance Board (DGB) “had not yet begun its work,” two Republican senators claim.

In fact—according to documents obtained from a DHS whistleblower by Sen. Charles Grassley (R-Iowa) and Sen. Josh Hawley (R-Mo.)—planning, decision-making, and concrete work by senior DHS officials, including Mayorkas, had begun at least as early as September 2021.

In addition, the documents provided to the senators show that Mayorkas was asked by DHS officials tasked with planning and establishing the DGB for his approval to proceed as early as January 2022 and that Mayorkas gave his approval for doing so in February 2022.

“On May 4, 2022, Secretary Mayorkas testified under oath to Senator Hawley that the Disinformation Governance Board ‘had not yet begun its work.’

“On May 1, 2022, the secretary told the news media that the board would be focused on disinformation ‘from foreign state adversaries [and] the cartels’ and would not monitor American citizens,” the GOP senators said in a joint statement.

“At the White House on May 2, White House press secretary Jen Psaki claimed that the board would be focused on ‘human traffickers and other transnational criminal organizations.’”

Despite those claims by Mayorkas and Psaki, Grassley and Hawley said in their statement that the documents they were provided reveal a different picture of the DGB’s development.

The documents said the DGB was conceived from the beginning in part to monitor the domestic speech of U.S. citizens concerning “conspiracy theories about the validity and security of elections” and “disinformation related to the origins and effects of COVID-19 vaccines or the efficacy of masks.”

They added that Mayorkas and his team sought a partnership with social media outlet Twitter designed to censor content unapproved by the DGB and planned a meeting with Twitter executives to discuss such a joint effort.

In addition, the papers show the DGB charter that was officially drafted in January 2022 was personally signed by Mayorkas on Feb. 24, 2022, with the stipulation in the document that the secretary’s approval marked the immediate effect of the charter.

Mayorkas told the Senate in May that the DGB hadn’t yet begun its work even as a meeting with social media executives was apparently being staffed by Nina Jankowicz, who had only been nominated in April by President Joe Biden to be the board’s executive director, according to the documents.

The Twitter meeting was, again according to the documents, scheduled for April 28 and would include Twitter head of global public policy Nick Pickles and head of site security Yoel Roth.

“The meeting is off-the-record and closed to [the] press,” one of the leaked documents stated.

In addition, the leaked documents concerning the Twitter meeting mention numerous “discussion points,” including one noting that “the DHS Office of Intelligence and Analysis (I&A) created a domestic terrorism branch within its counterterrorism mission center to ensure DHS develops the expertise necessary to produce sound and timely intelligence, at the lowest possible classification level in order to inform our stakeholders.”

In a June 7 letter to Mayorkas, the senators expressed their fear that the DGB would, in fact, act as a government censor targeting political opinions that, while being unapproved by the Biden administration, are nevertheless protected speech under the First Amendment.

“While the memo boldly asserts that the department’s ‘counter-disinformation mission, including the choices as to what issue areas to focus on, must not be politicized and must be protected from perceptions of politicization,’ some of the examples of disinformation given in the memo relate not only to foreign disinformation, but issues that have been at the heart of domestic political discourse for the past several years,” the letter states.

“For instance, the memo refers to ‘[c]onspiracy theories about the validity and security of elections’ and ‘[d]isinformation related to the origins and effects of COVID-19 vaccines or the efficacy of masks.’”

Congress established DHS after it was proposed in 2002 by President George W. Bush as a result of the Sept. 11, 2001, terrorist attacks on the World Trade Center in New York and the Pentagon in Washington.

The new federal department was intended to unify the federal government’s efforts to combat international terrorist threats, especially those mounted by violent Islamic radicals based in the Middle East and Iran against targets within U.S. borders.