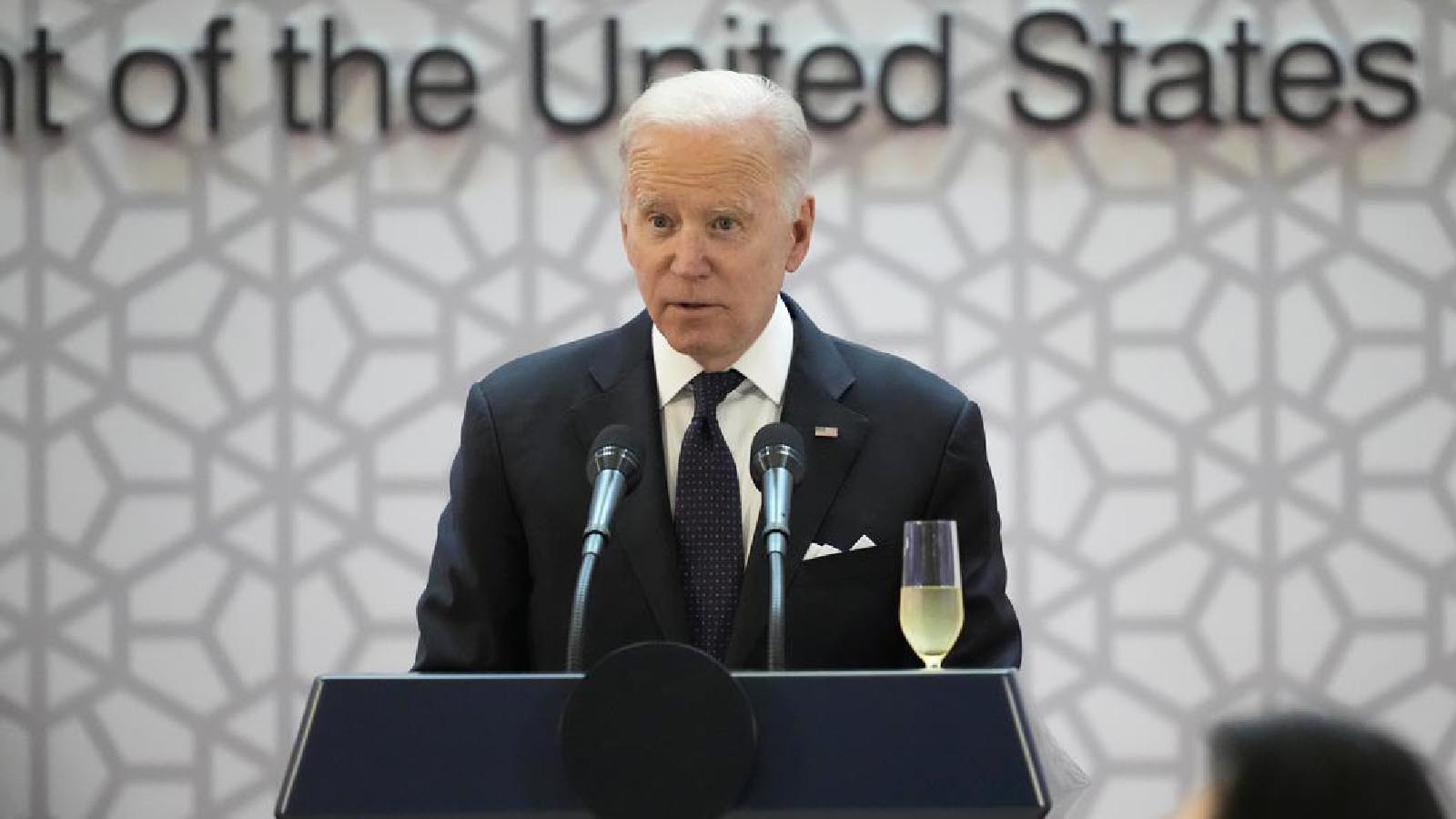 Belgium has become the first country to introduce a mandatory 21-day monkeypox quarantine for those who contact the virus, after three cases were recorded in the country.

The infections were all linked to a festival in the port city of Antwerp, according to the Daily Mail, as Belgium is now one of 14 countries to confirm outbreaks of the viral disease (in addition to suspected, but not confirmed cases in Austria and Greece).

On Sunday, US President Joe Biden said that the recent spread of monkeypox is “something that everybody should be concerned about.”

“It is a concern in that if it were to spread it would be consequential,” he said, speaking from Osan Air Base in South Korea where he was meeting with troops before the Japan leg of his Asia trip.

Biden is reportedly receiving regular updates, according to National Security Adviser Jake Sullivan, who told the traveling press pool that the United States has vaccines “available to be deployed.”

UK health officials, meanwhile, have warned that the UK faces a ‘significant’ rise in infections, and the government’s response is ‘critical’ in containing the spread.

Dr Susan Hopkins, a chief medical adviser to the UK Health Security Agency, today also warned that monkeypox is spreading through community transmission in the UK with more cases being detected daily.

Sajid Javid yesterday revealed another 11 Britons had tested positive for the virus, taking the total to 20.

The cases include a British child currently in a critical condition at a London hospital, while a further 100 infections have been recorded in Europe. -Daily Mail

“There is going to be more diagnoses over the next week,” said Dr. Claire Dewsnap, president of the British Association for Sexual Health and HIV. “How many is hard to say. What worries me the most is there are infections across Europe, so this has already spread.”

“How many is hard to say. What worries me the most is there are infections across Europe, so this has already spread,” she added. “Getting on top of all those people’s contacts is a massive job.”

Dewsnap added that “It could be really significant numbers over the next two or three weeks.”

Monkeypox is a rare viral infection that originates in the tropical areas of west and central Africa. It is transmitted by very close contact with an infected person, including sexual intercourse. Symptoms are usually mild – with most patients recovering within a few weeks with no treatment.

Around 1% of those who contract the current strain will die.

“We are detecting more cases on a daily basis and I’d like to thank all of those people who are coming forward for testing to sexual health clinics, to the GPs and emergency department,” said Dr Hopkins.

And asked if there is community transmission in the UK, she said: ‘Absolutely, we are finding cases that have no identified contact with an individual from west Africa, which is what we’ve seen previously in this country.

‘The community transmission is largely centred in urban areas and we are predominantly seeing it in individuals who self-identify as gay or bisexual, or other men who have sex with men.”

Asked why it is being found in that demographic, she said: ‘That’s because of the frequent close contacts they may have. -Daily Mail

Symptoms include; fever, headache, muscle and back aches, swollen lymph nodes, chills, exhaustion, and of course, lesions. Nobody has died of the viral disease to date in the latest outbreak.