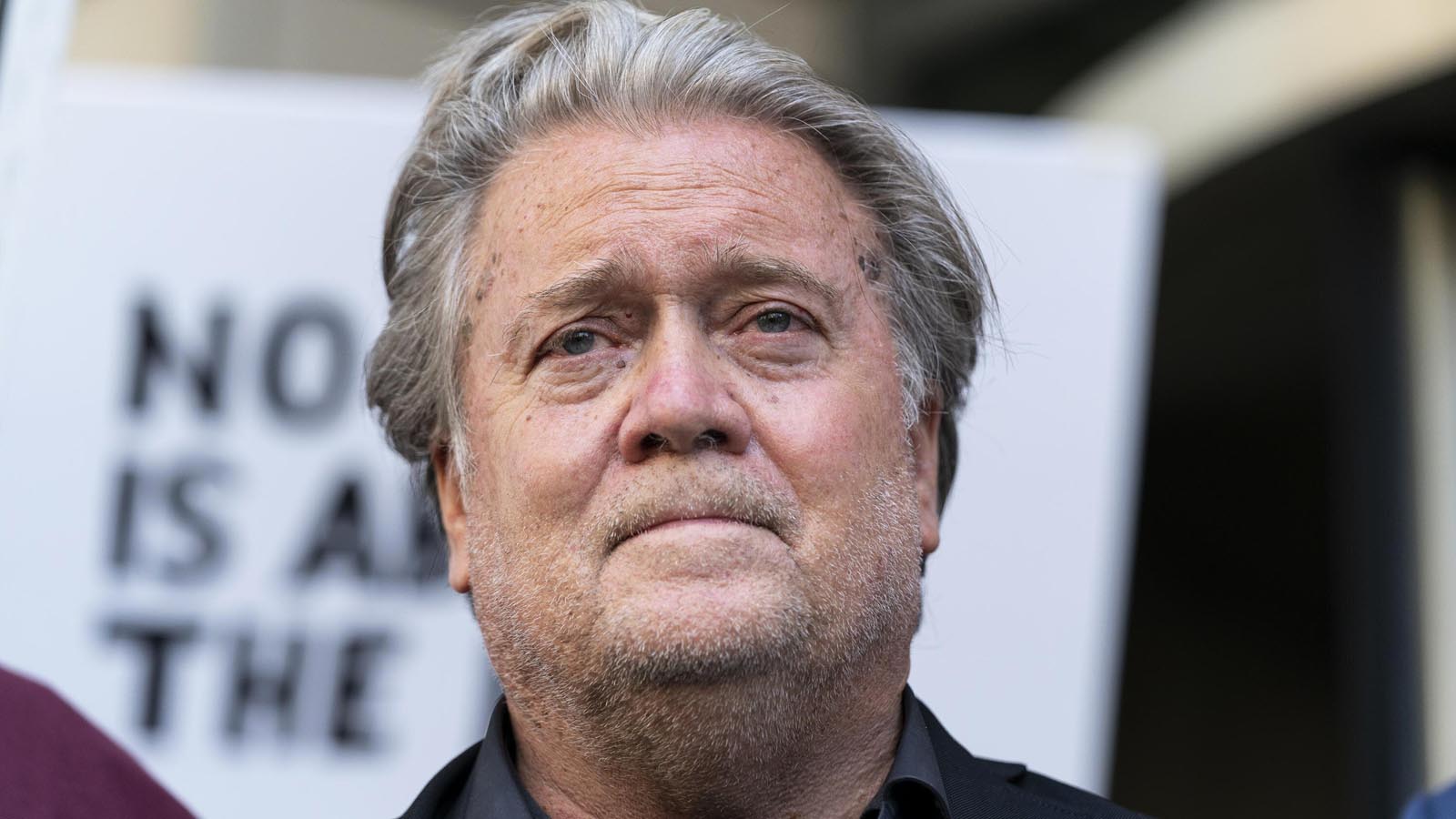 A federal jury in Washington DC has found former Trump adviser Stephen K. Bannon guilty on two charges of contempt of Congress, after he refused to comply with a subpoena from the House select committee investigating the Jan. 6, 2021 Capitol riot.

In his closing statements, Bannon’s attorney, M. Evan Corcoran, suggested that the J6 committee was illegitimate and politically motivated – and that their deadlines for Bannon to comply with were nothing more than “placeholders” for further negotiation, the Washington Post reported earlier Friday.

Assistant US Attorney Molly Gaston, meanwhile, told jurors that Bannon “chose allegiance to Donald Trump over compliance with the law,” and highlighted his failure to respond or produce a single document before the deadline, after which Bannon’s attorneys say that Trump intended to invoke executive privilege.

In his closing, Corcoran took aim at the credibility of the main prosecution witness, Kristin Amerling, the chief counsel for the Jan. 6 committee and a long time aide to Democratic lawmakers. He suggested she and the Democrats on the committee were in a rush to score political points and punish Bannon, singling him out of more than 1,000 committee witnesses in an election year.

The ruling comes after US District Judge Carl J. Nichols, a Trump appointee, rejected several defenses – including that Trump had claimed executive privilege over his former adviser’s testimony and documents – and limited Bannon’s team to the issue of whether he understood the deadlines for responding to lawmakers. Nichols stopped Corcoran twice on Friday, after the defense attorney began to argue over the legitimacy of the subpoena.

His attorneys have indicated that he will appeal on the basis that Nichols’ rulings that a defendant charged with contempt of Congress cannot claim they were relying on the advice of counsel, or that they believed their cooperation was barred by a president’s executive privilege claims.