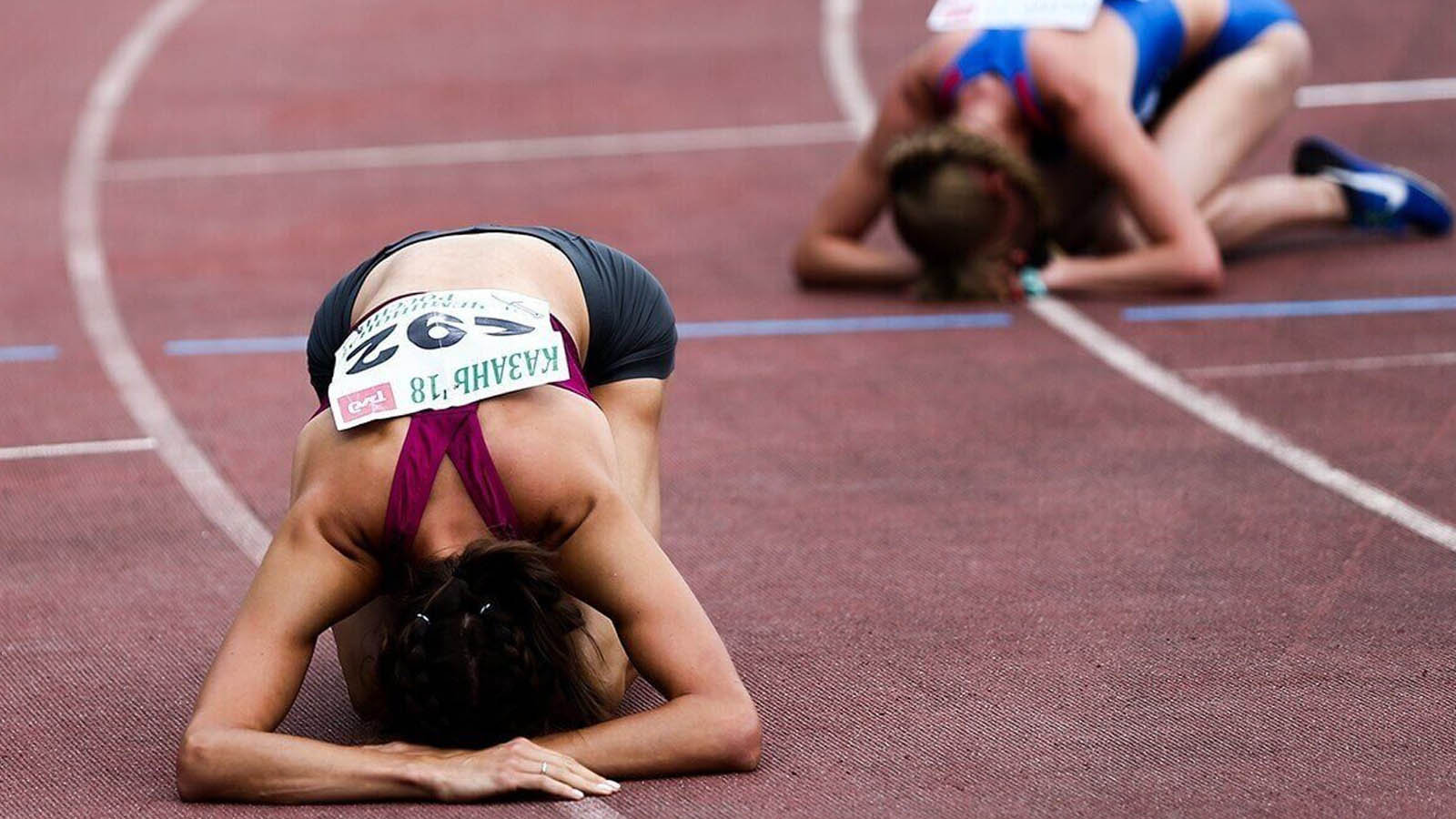 One of the underlying stories of 2022 is the enormous number of professional athletes – primarily men with an average age of 23 – collapsing during competition.

Though many of these instances have been documented in singular reports. Mainstream media outlets appear reluctant to link this unprecedented surge in collapses to the Covid-19 jab. Or to even bother asking follow up questions as to why or how this is happening.

This is especially suspicious considering the majority of these collapsing instances involved recently vaccinated and or boosted athletes.

One America News Network (OAN) did some digging and discovered more than 769 athletes have collapsed on the field during a game from March 2021 to March 2022.

As outlined by The Defender, this spike “in cardiac arrest and other heart issues among elite athletes coincides with the rollout of COVID-19 jabs.”

Nearly 800 athletes — young, fit people in the prime of life — falling down on the field. In fact, 500% more soccer players in the EU are dropping dead from heart attacks than just one year ago.

Sharp discussed how this unprecedented surge is not a coincidence. Especially because “the Pfizer vaccine is known to cause heart inflammation.”

He also alluded to the fact this number may be grossly underreported.

The reason for these unreliable figures stems from the Vaccine Adverse Event Reporting System (VAERS) showing only between 1 and 10% of adverse reactions according to past investigations.

Kyle Warner, for example, is an athlete who filed a VAERS report about his own health injuries following the COVID-19 jab.

As Dr. Joseph Mercola put it; the filing took Warner 45 minutes – “a length of time that many doctors can’t or won’t devote when it comes to reporting adverse vaccine reactions seen among their patients.”

Regardless, elite athletes collapsing in game increased so much in 2022 that even a mainstream media sports channel in Australia has speculated that the health issues could be linked to COVID-19 shots.

This is from a main stream sports channel in Australia pic.twitter.com/HJHWAlEpRg

As this number steadily grows, mainstream outlets appear to be ignoring these collapses and their potential linkage to the Covd-19 vaccine.

At the same time, the White House and other institutions continue pushing for more to take the experimental jab and get boosted.