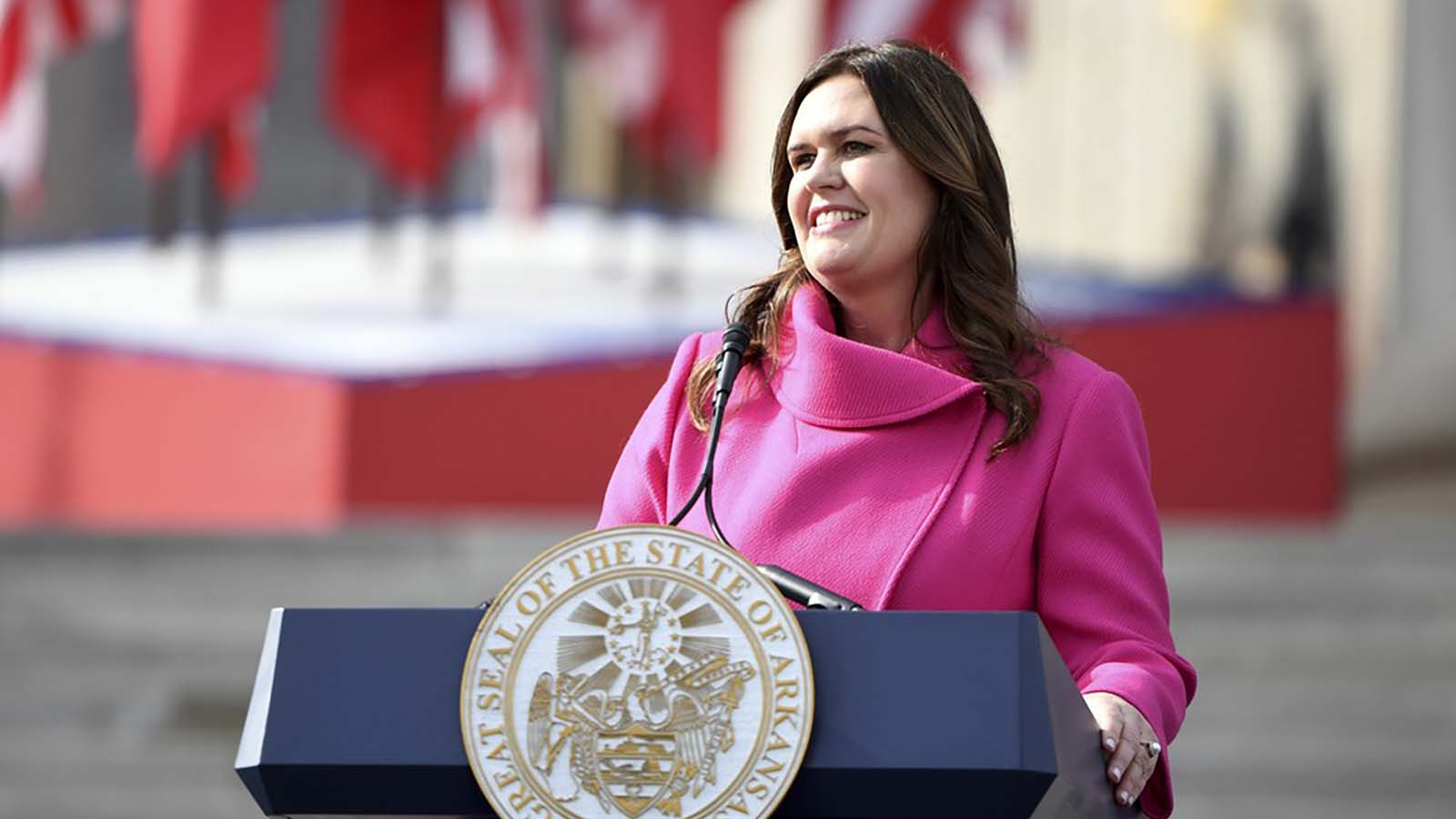 “Every day for the next four years, I will devote every ounce of my energy and every piece of my heart to making Arkansas the greatest state in America, so help me God,” pledged Arkansas Governor Sarah Huckabee Sanders in her inaugural address just after being sworn in on Tuesday.

In addition to being Arkansas’ 47th Governor, Sarah Huckabee Sanders is the first woman to lead the state and now the youngest governor currently serving in the United States. After taking the oath of office, Huckabee Sanders and her team wasted no time in getting to work implementing conservative policies.

“I did not seek this office to be the first anything – I ran to make Arkansas first in everything,” Huckabee Sanders explained in her address. “I’m not interested in making history because of who I am. I want ALL of us to make history for what we achieve together over the next eight years,” she added. “So today, let us begin a new chapter in the story of Arkansas – to be written by a New Generation of proud Arkansas sons and daughters who are stepping forward to lead.”

Huckabee Sanders called on this new generation to “go forward with confidence and courage” as “the heirs of pioneers and patriots” in “the state that feeds and clothes the world. We are the state that hauls products from factories and farms to the marketplace, rain or shine,” Huckabee Sanders explained. “We are the home of working class heroes who are the beating heart of America. We are the Land of Opportunity, where a mom-and-pop store is free to grow into the most successful business on the face of the earth,” the new governor said.

“We know not what the future holds, but we know who holds the future in His hands,” Huckabee Sanders reminded. “And with God as our witness, we will show the world that there is still a place in America where freedom reigns and liberty will never die, and that place is Arkansas,” she pledged. “Now let’s roll up our sleeves and get to work.”

And get to work Governor Huckabee Sanders did.

After being sworn in, Huckabee Sanders signed a flurry of executive orders to set the tone for her next four years as the chief executive of Arkansas including taking action to: