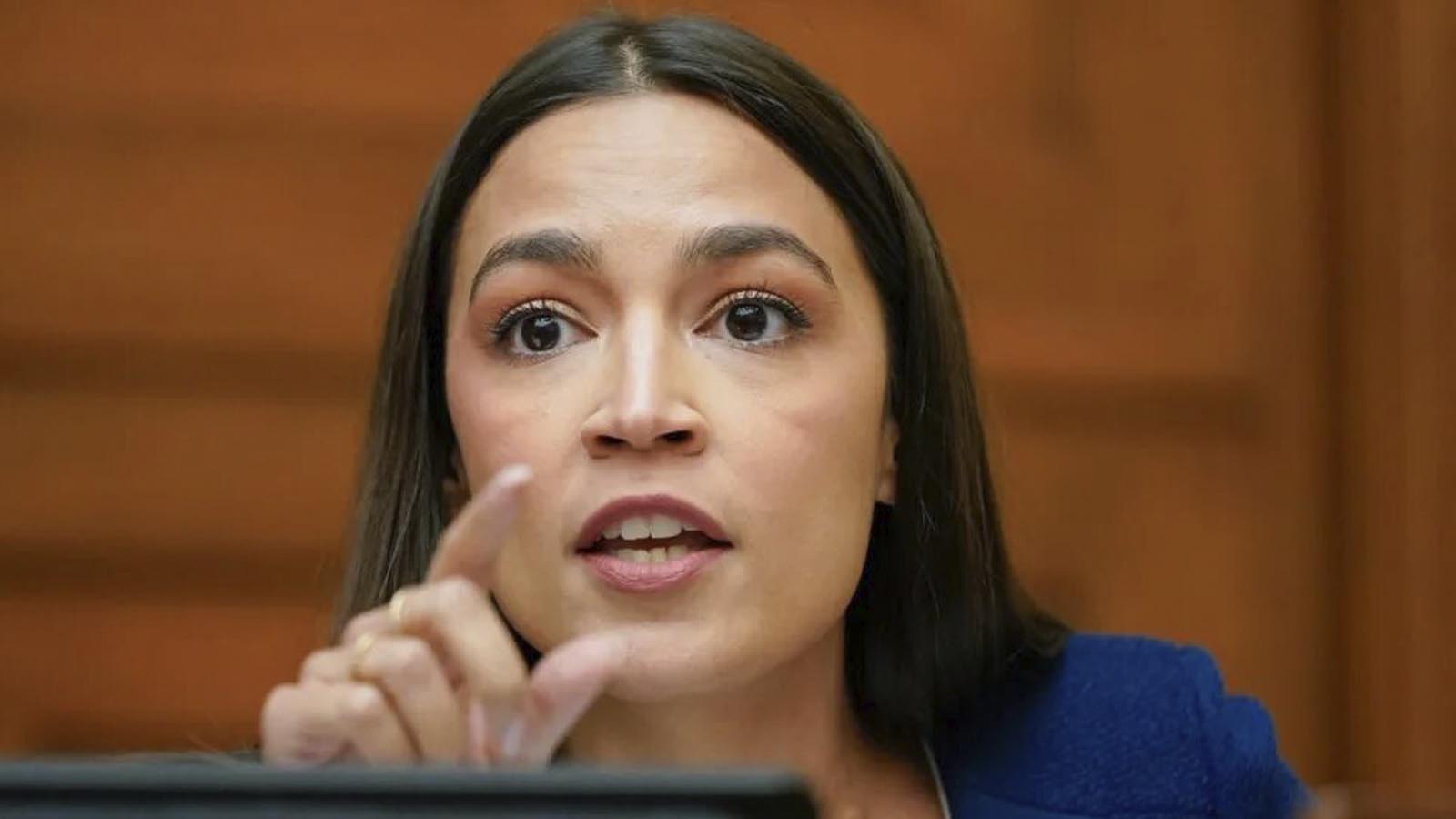 In the early hours of Wednesday morning, Rep. Alexandria Ocasio Cortez (D-NY) criticized her party members, calling on New York Democrats to resign after midterm results showed that her state was trending towards the Right more than in previous years.

AOC said that Democrats need to be held responsible for allowing Republicans to make the gains that they did in New York on Tuesday night.

“After leading the party to a catastrophic ballot measure loss that would’ve saved Dem House seats, the party chair (Jacobs) compared a Black woman Dem nominee to the KKK. He was protected,” AOC tweeted, adding “to win from here, Jacobs must go and we must recenter the party to better value community leadership and small-d democracy.”

In October of 2021, the squad member called on Jacobs to be removed from his position after a Democrat made remarks comparing Buffalo mayoral Democratic candidate India Walton to a former Ku Klux Klan leader.

“NYS Dem party leadership, which was gutted under [former Gov. Andrew] Cuomo, stuffed with lobbyists, works to boost GOP, and failed to pass a basic state ballot measure to protect NY redistricting, must be accountable,” AOC tweeted, adding “I called for Jay Jacob’s resignation a year ago and I still hold that position.”

Last night’s NY underperformance is a testament to years of prioritizing calcified machine politics and favoring over performance, strategy, & organizing.

To win from here, Jacobs must go and we must recenter the party to better value community leadership and small-d democracy.

Compared to past years, almost every New York county shifted more towards the Right, proving that a red wave is making a stronger presence in Democrat-run states.