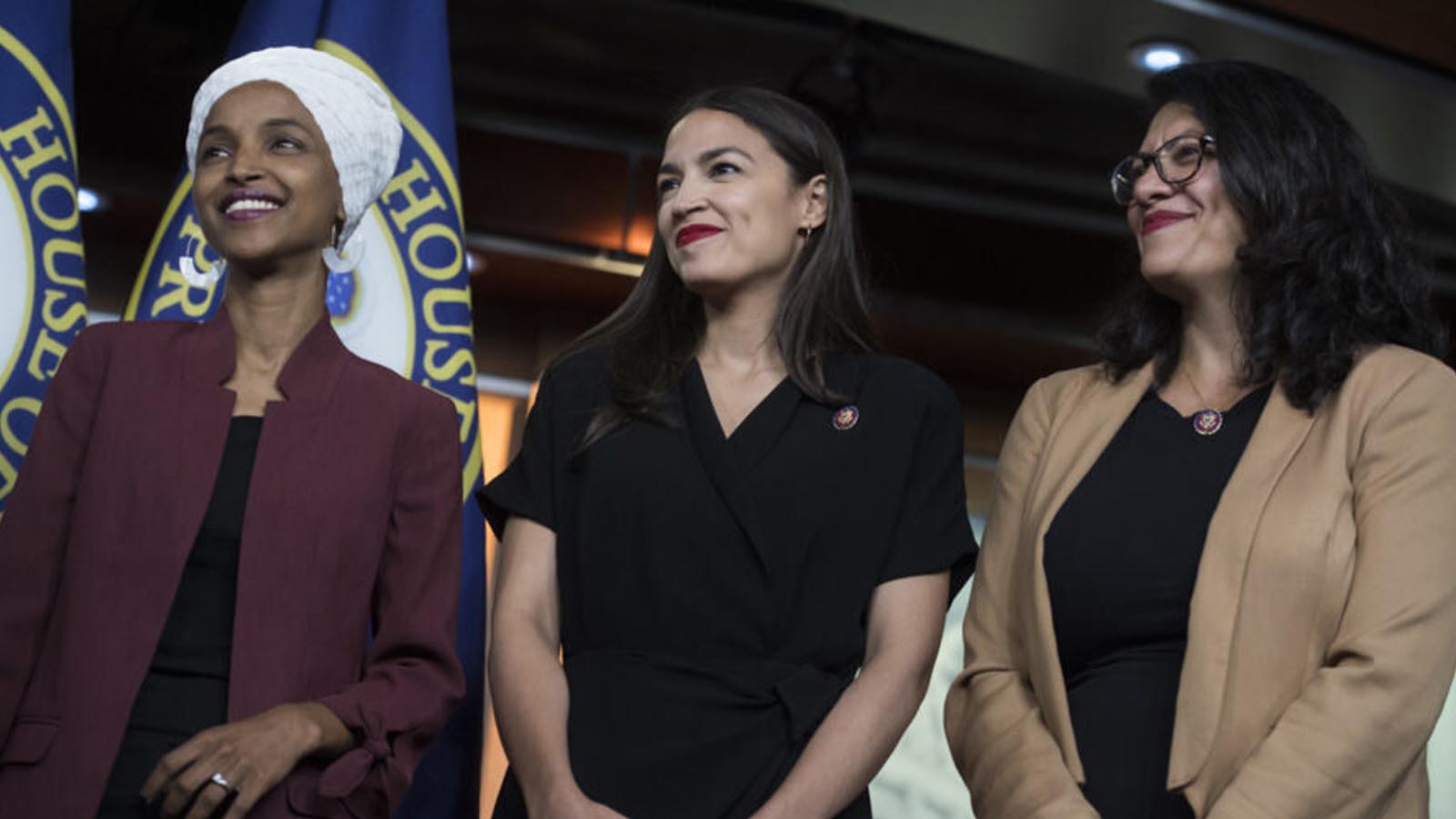 A group of far-left Democrats in the House, known as the “Squad,” is likely to grow in the next Congress by as many as 10 members after the midterm election handed wins to four new progressive left lawmakers.

The “Squad” was founded by four Democratic women in 2019:Reps. Alexandria Ocasio-Cortez of New York, Ilhan Omar of Minnesota, Ayanna Pressley of Massachusetts and Rashida Tlaib of Michigan. The group added two new members after the 2020 election, Cori Bush of Missouri and Jamaal Brown of New York.

Last night’s midterm election, which appears to have fallen short of GOP hopes for a Republican wave, is also likely to expand the “Squad’s” influence among Democrats. All six current “Squad” members easily won their races on Tuesday, and at least four new members are likely to be added to the progressive group.

“Squad” member offices did not immediately respond to questions from Fox News Digital about the possibility of expanding the group. But these four members have been widely touted in the press as likely additions to the “Squad” as young, non-White lawmakers that support many of the far-left policies supported by Ocasio-Cortez and other members of the group.

Greg Casar easily held the Democratic seat in Texas, and was up 72-27 with 92% of the vote in. Ocasio-Cortez endorsed Casar in January and said Texas working families “deserve a progressive Democrat like Greg who will show up and fight for them.

“Because of his roots as a labor organizer, I know Greg and I will work together to organize year-round and deliver on Medicare for All, good jobs, and climate justice,” she said.

Casar’s campaign website describes him as a “movement organizer who has supported working families from San Antonio to Hays County to East Austin.”

“The proud son of Mexican immigrants, Greg has passed policies to protect families from being separated, raised wages for thousands of workers, and has successfully fought to expand civil rights protections,” his site says. Casar fought to keep “immigrant families from being separated” and supported policies to reduce “discriminatory arrests across Texas.”

Maxwell Frost is expected to win his race and hold this Democratic seat in Florida, and he was up 59-40 with 75% of the vote in. Frost ran on a progressive agenda supported by the “Squad.”

“It’s time for poor, working-class, and young people to have a seat at the table,” Frost’s website says. “As the first generation-Z member of Congress, from day one, I will fight to end gun violence, win Medicare For All, transform our racist criminal justice system, and end the climate crisis.”

“As a National Organizer with the ACLU, I pushed Joe Biden to agree to abolish the Hyde Amendment, an act that has limited abortion access for millions of people,” his site says. “I organized in the movement that restored voting rights to 1.6 million Floridians with previous felonies. I’ve led thousands of young activists in the fight against gun violence as the National Organizing Director of March for Our Lives.”

Summer Lee was victorious in one of the 11 GOP-held seats the Democrats were able to pick up in this election and was ahead 55-44 with 99% of the vote in.

“As a Pennsylvania state legislator and dedicated organizer, activist, and advocate for social justice, she has fought tirelessly to lift up movements and bring real change to her community,” Lee says on her website.

“Right now, our economy works for the wealthy few and corporations at the expense of the working poor,” the site says.

Delia Ramirez was up 68-33 with 71% of the vote in and was able to hold this Democratic seat.

“The daughter of working-class Guatemalan immigrants, Delia Ramirez is an accomplished legislator, social service director, community leader, and coalition builder who has dedicated her life and career advocating for working families,” her site says.

“Her mother crossed the border while pregnant with Delia and worked multiple low-wage jobs to give her children a fighting chance to escape poverty,” it adds. Her early life showed her “how important social services were, as she watched neighbors come to her church for housing assistance, food and services for the undocumented.”

“These experiences ignited a fire that propelled her to fight for the rights of all working families struggling to survive, whether it be housing justice, fully funding public schools, women’s reproductive rights, or Medicare for all,” her site adds.