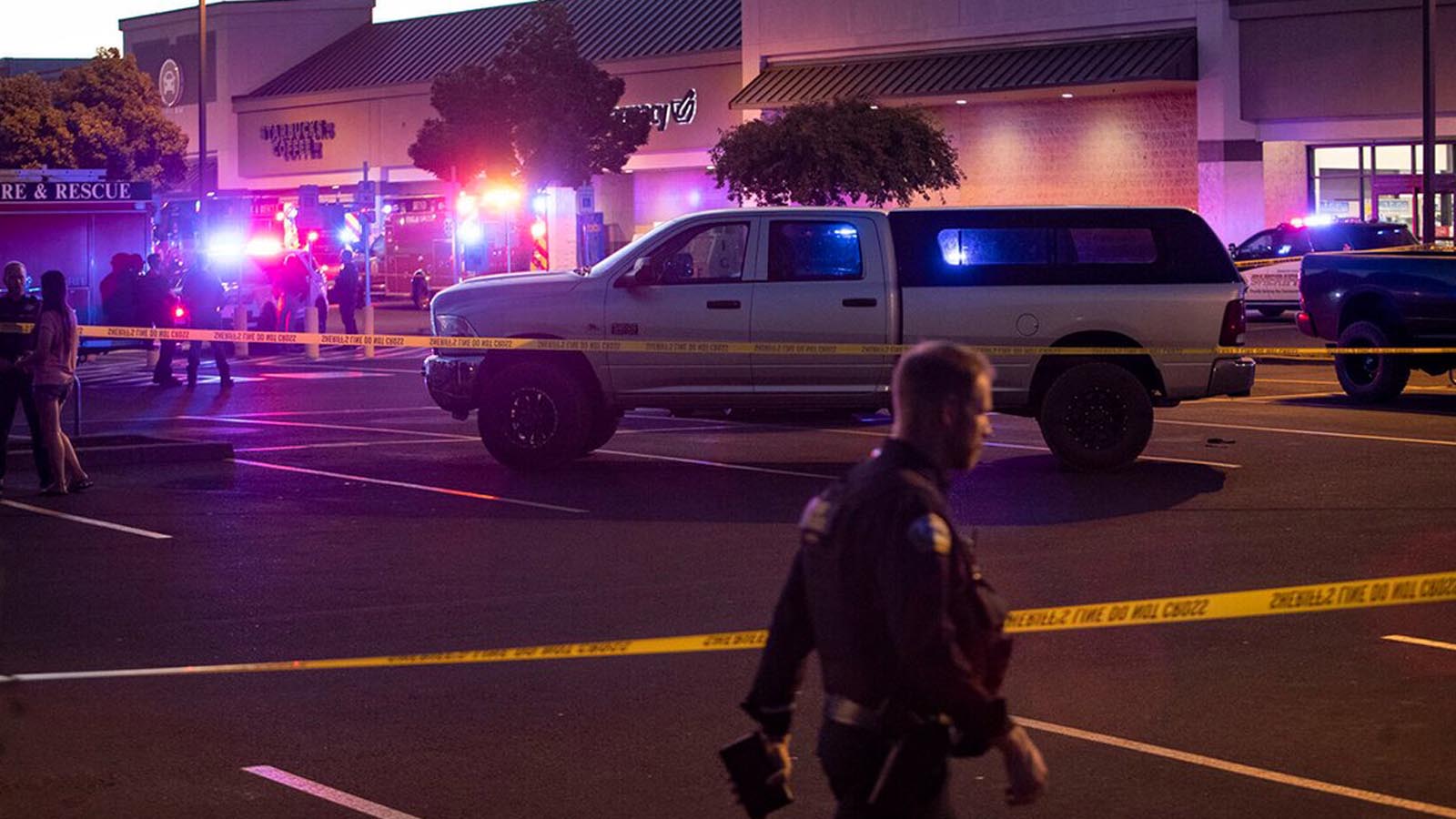 “We’ve spent a lot of time trying to prepare for what’s coming,” Franklin County Sheriff Kyle Bacon told Fox News. “Trying to sift through a thousand pages to determine where our role is and what’s going to change and how we can best serve the citizens that we protect has been first and foremost for us.”

Illinois’ Safety, Accountability, Fairness and Equity-Today (SAFE-T) Act, which went into effect Jan. 1, overhauled Illinois’ justice system with provisions like limiting when defendants can be deemed flight risks and allowing defendants under electronic monitoring to leave home for 48 hours before they can be charged with escape. It was also supposed to eliminate cash bail, but the state’s Supreme Court stayed that portion hours before the law was set to take effect.

In a previous interview, Orland Park Mayor Keith Pekau told Fox News: “When I said that this is the most dangerous law I’ve ever seen, I believe that.”

Bacon, who was elected sheriff in November, said he has sat through “what feels like hundreds of hours of training and discussion” on the new reforms. “And there’s just so many questions that still exist.”

“My focus has been to ensure that the people that commit certain crimes, that they can remain in jail,” he told Fox News. “We work very hard to provide the best services we can, and sometimes we feel like we’re paddling upstream.”

Concerned Illinoisans like Bacon received a win Thursday when Circuit Judge Thomas Cunnington ruled in favor of the plaintiffs in a lawsuit brought by several prosecutors and sheriffs around the state. The class-action lawsuit, which dozens of counties across the state signed onto, argued the pre-trial release and bail reforms in the SAFE-T act are unconstitutional.

“Today’s ruling affirms that we are still a government of the people, and that the Constitutional protections afforded to the citizens of Illinois – most importantly the right to exercise our voice with our vote – are inalienable,” Kankakee County State Attorney Jim Rowe, one of the lead plaintiffs in the suit, said in a statement.

Saturday, hours before the bill took effect, Illinois’ high court halted the elimination of the cash bail entirely as the state appeals the decision, though the rest of the bill remains in effect.

The SAFE-T Act also dropped trespassing from a Class A misdemeanor to Class B. As result, police won’t be able to arrest non-violent trespassers and can instead only issue them a citation.

The sheriff said that while officers will continue to work within the requirements of the law, “there is also common sense and discretion, and we’re going to utilize that.”

“Law enforcement officers — their loyalty remains to victims of crime,” he added.

Franklin County, located in southern Illinois with a population of roughly 37,000, experiences high numbers of drug-related burglaries, the sheriff said.

The sheriff said from what he can tell of the SAFE-T act, “there’s not a drug offense other than one involving a firearm or a high-level drug offense that is detainable.”

As a result, he fears that not only will the high volume of these crimes continue, but low-level criminals abusing drugs may also not receive opportunities to get clean if they’re released immediately after being arrested.

“It’s a snowball effect if the drug issue leads to these deaths and burglaries that we experience,” Bacon said. “They are a struggle for rural departments to keep up with.”

“Simply booking someone and sending them out before they’re even sober, I don’t see a great benefit,” he told Fox News. “I hope I’m wrong, but it’s concerning.”