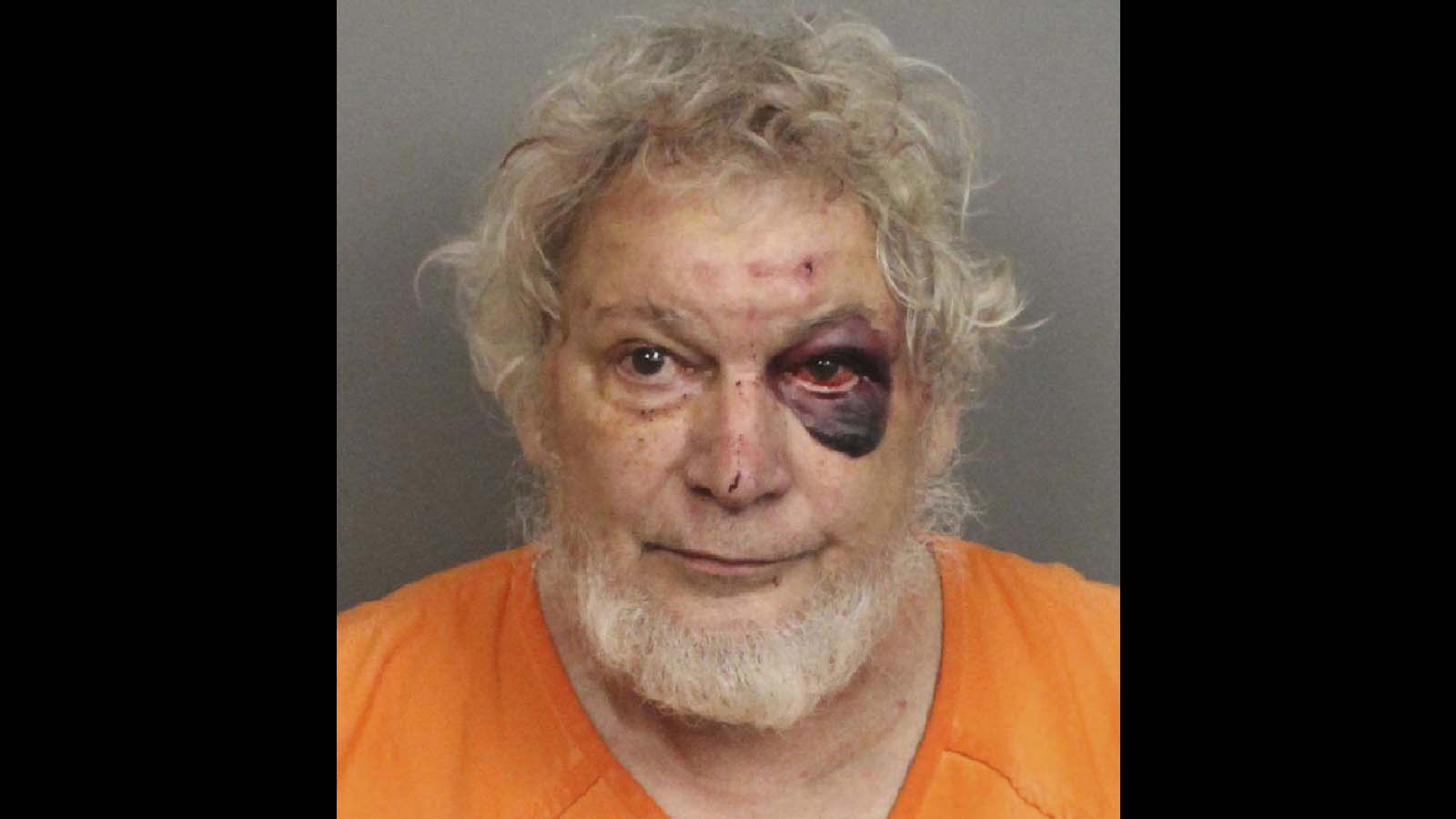 An elderly woman shot during a gunman’s rampage at an Alabama church’s potluck dinner has died — bringing the death toll of the bloodbath to three, police said Friday.

Jane Pounds, 84, had been rushed to the hospital after the gunman shot her and two others during a “Boomers Potluck” at Stephen’s Episcopal Church in the suburbs of Birmingham on Thursday, cops said.

After refusing to join around 25 others at the dinner, the killer — identified by authorities Friday as Robert Findlay Smith — suddenly pulled out a handgun and opened fire, the church’s founding pastor told AL.com.

A church member, Jim Musgrove, then hit the shooter with a chair, pinning him to the floor and wrestling away his gun, the Rev. Doug Carpenter told the local outlet.

Ware said his heroism had been “extremely critical in saving lives.”

“The person that subdued the suspect, in my opinion, was a hero,” he said.

Before being subdued, Smith shot dead Walter Rainey, 84, and Sarah Yeager, 75, police said. Pounds was rushed to the hospital.

Smith was charged with capital murder and held without bond, according to ABC 3340.

His mugshot was released Friday evening — showing him disheveled and sporting a left black eye.

“The person that subdued the suspect, in my opinion, was a hero,” he said, without confirming the name.

Before being subdued, the gunman shot dead Walter Rainey, 84, and Sarah Yeager, 75, police said. The 84-year-old woman had been rushed to the hospital.

The woman wasn’t identified in a news release because her family had requested privacy, cops said.

The police chief refused to identify the gunman ahead of expected capital murder charges being filed. The gunman and all three victims were white.

Although the suspect was known to have “previously attended services at this church,” the police chief insisted it was too early in the investigation for him to “speculate” on a possible motive.

Despite the police chief’s claim, Carpenter told AL.com that no one at the potluck appeared to know Smith, who had been invited to join them after sitting alone.

“We’re trying to figure out who he is,” insisted Carpenter, who founded the church in 1973 and retired in 2005.

The current pastor, the Rev. John Burruss, was in Greece on a pilgrimage with a group of members at the time, he said in a Facebook post late Thursday.

“I am currently working to get home,” he said, saying he was “deeply moved by the radical support of love.”

His associate rector, the Rev. Rebecca Bridges, led an online prayer service Friday morning. She prayed not only for the victims and church members who witnessed the shooting, but also “for the person who perpetrated the shooting.”

Bridges alluded to other recent mass shootings as she prayed that elected officials in Washington and Alabama “will see what has happened at St. Stephen’s and Uvalde and Buffalo and in so many other places and their hearts will be changed, minds will be opened.”