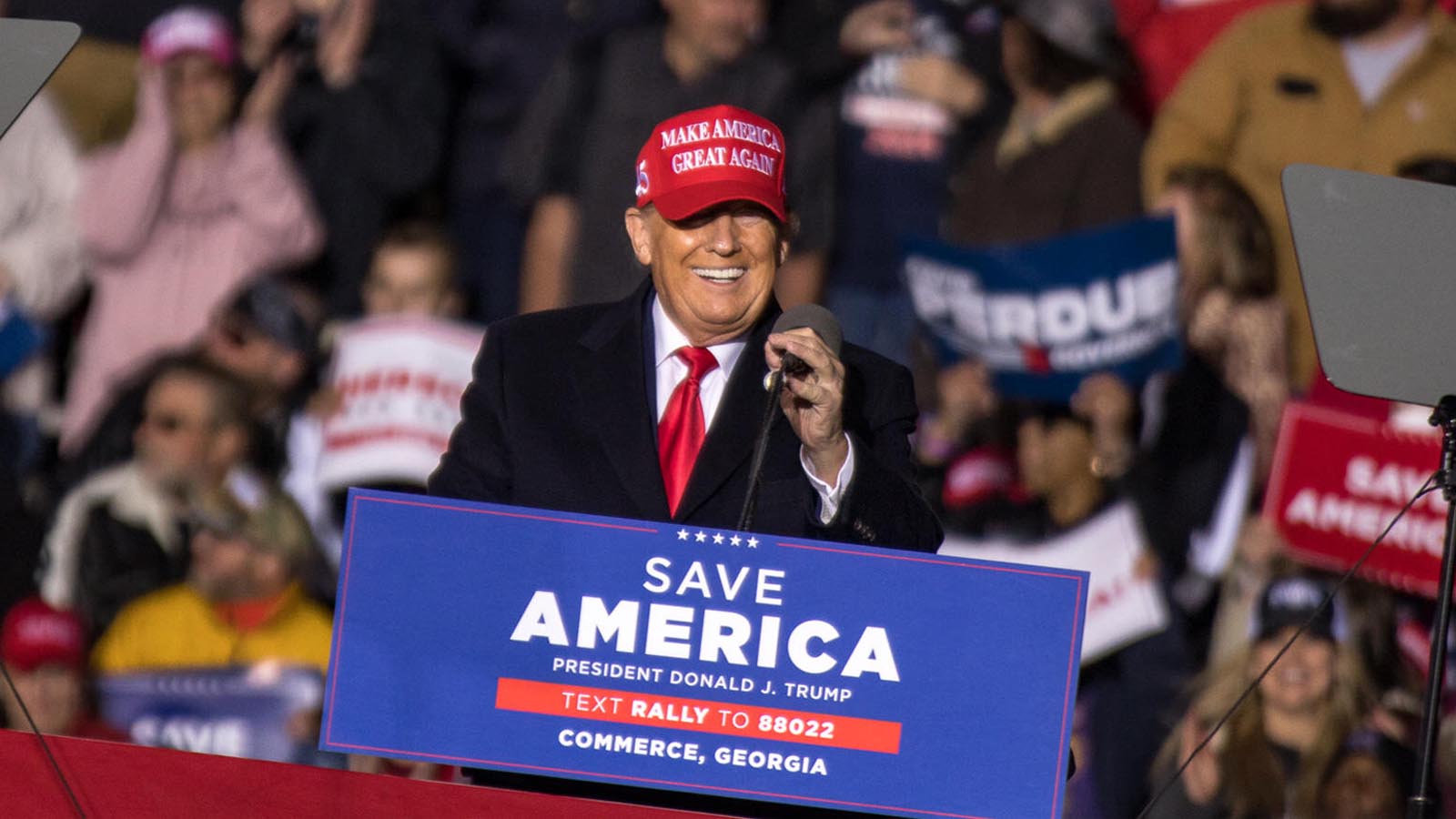 President Trump is reportedly planning to announce an early 2024 announcement in hopes of getting back into the Oval Office, and rumor has it it could be within the next couple of days.

According to CNN, “Trump has told associates he is eager to launch another presidential campaign as early as this month to capitalize to President Joe Biden’s increasingly dismal poll numbers and put his potential GOP rivals on notice.”

A source told the liberal network that everyday is different and Trump allegedly changes his mind often on when he wants to announce his potential run.

However, the source did confirm that the former president has been “sounding a lot more committed lately.”

A person close to Trump allegedly said that he currently does not have the proper infrastructure in place for a major campaign announcement and “doesn’t want this to be a dud,” while another source said it was unlikely Trump would make an announcement without alerting the press to ensure maximum coverage.

CNN also pointed out that Trump may be against an early run because once he does, he would no longer be able to tap into his $100 million political action committee war chest to assist in the presidential run due to campaign finance laws.

Although Gov. Ron DeSantis (R-Fla) has not yet hinted at a potential run, Trump recently did not turn down the idea of DeSantis as his running mate.

This comes as polling found that 61 percent of voters believe President Trump should also not run again, with 39 percent of people wanting him to back in the White House.

On the contrary, more than half of Americans do not want Joe Biden to run again either.