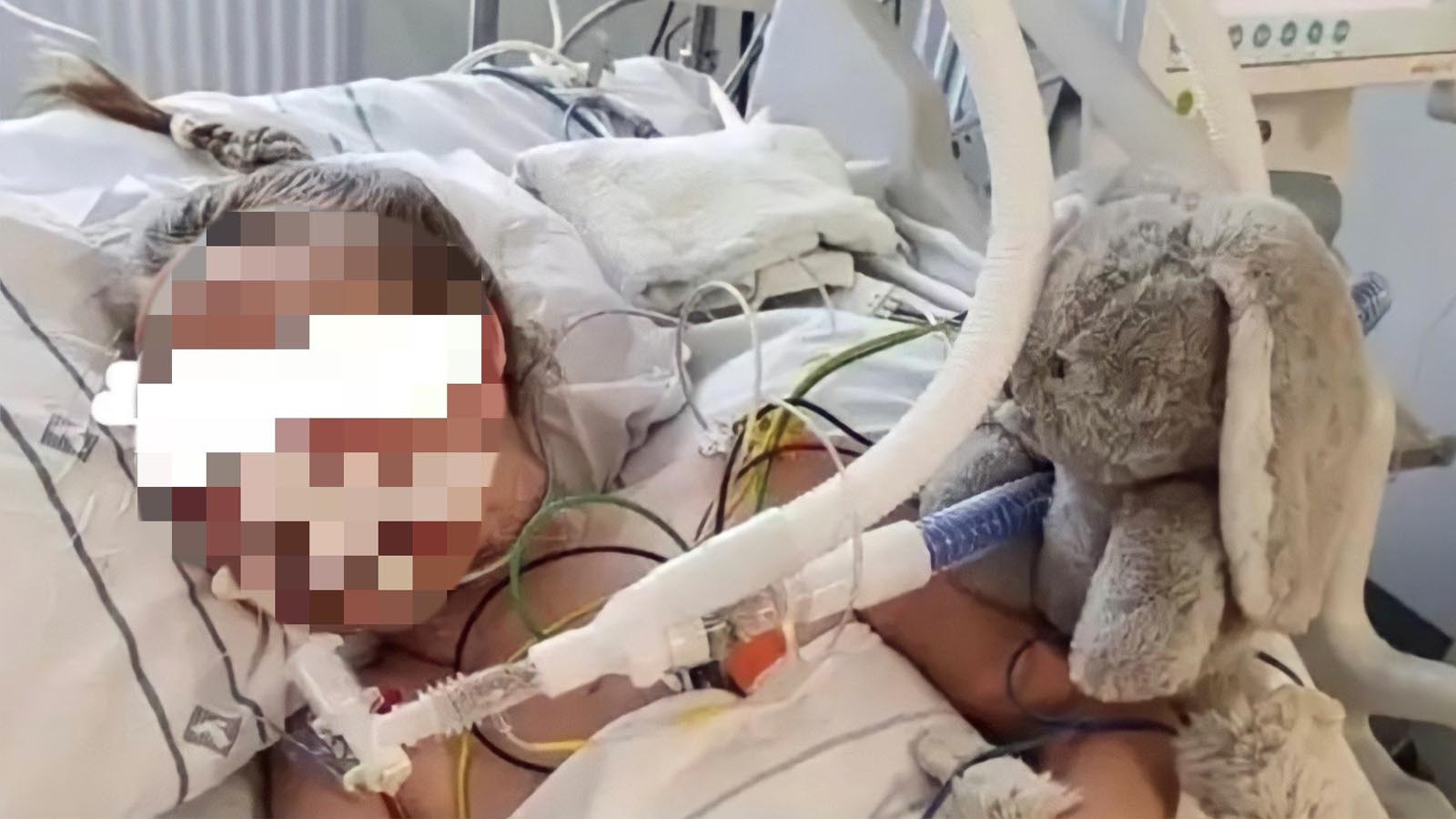 A nine-year-old girl in Sweden was raped and nearly killed by an Ethiopian migrant who had just obtained residency.

The 13-year-old migrant boy from Ethiopia may be much older than his declared age according to the prosecutor in the case.

This is not uncommon in Europe and likely in the US as well.

In October 2015 1,200 migrants with beards entered Stockholm, Sweden in a single day claiming to be “refugee children.”

The migrants were carrying signs begging locals for assistance for child refugees. (Exponerat)

In Austria officials in 2016 officials found that HALF of refugees claiming to be children were adults.

In Sweden in 2017 officials found that 83% of refugee “children” were actually adults.
The dentist behind this studied was fired after releasing his results.

In 2019 a German study found that at least 40% of migrants claiming to be children were actually adults.

And in 2021 French police have found that 78% of unaccompanied “children” are actually adults.

A nine-year-old girl was the victim of brutal rape and attempted murder at a playground in Skellefteå. A minor is suspected of the crime.

There is no known connection between the victim and her attacker.

The 13-year-old boy suspected of trying to kill a nine-year-old girl in Skellefteå may be older than he claims. This is what Andreas Nyberg, the prosecutor in charge of the investigation, told several media.

Nyberg tells TV4 that the criminal qualification in this case, in addition to attempted murder, is now aggravated rape of a child. The seriously injured girl is still in hospital and has not yet been heard from.

The prosecutor told several media that the age of the suspected boy, aged 13, is uncertain, and that it is possible that he is in fact of age.