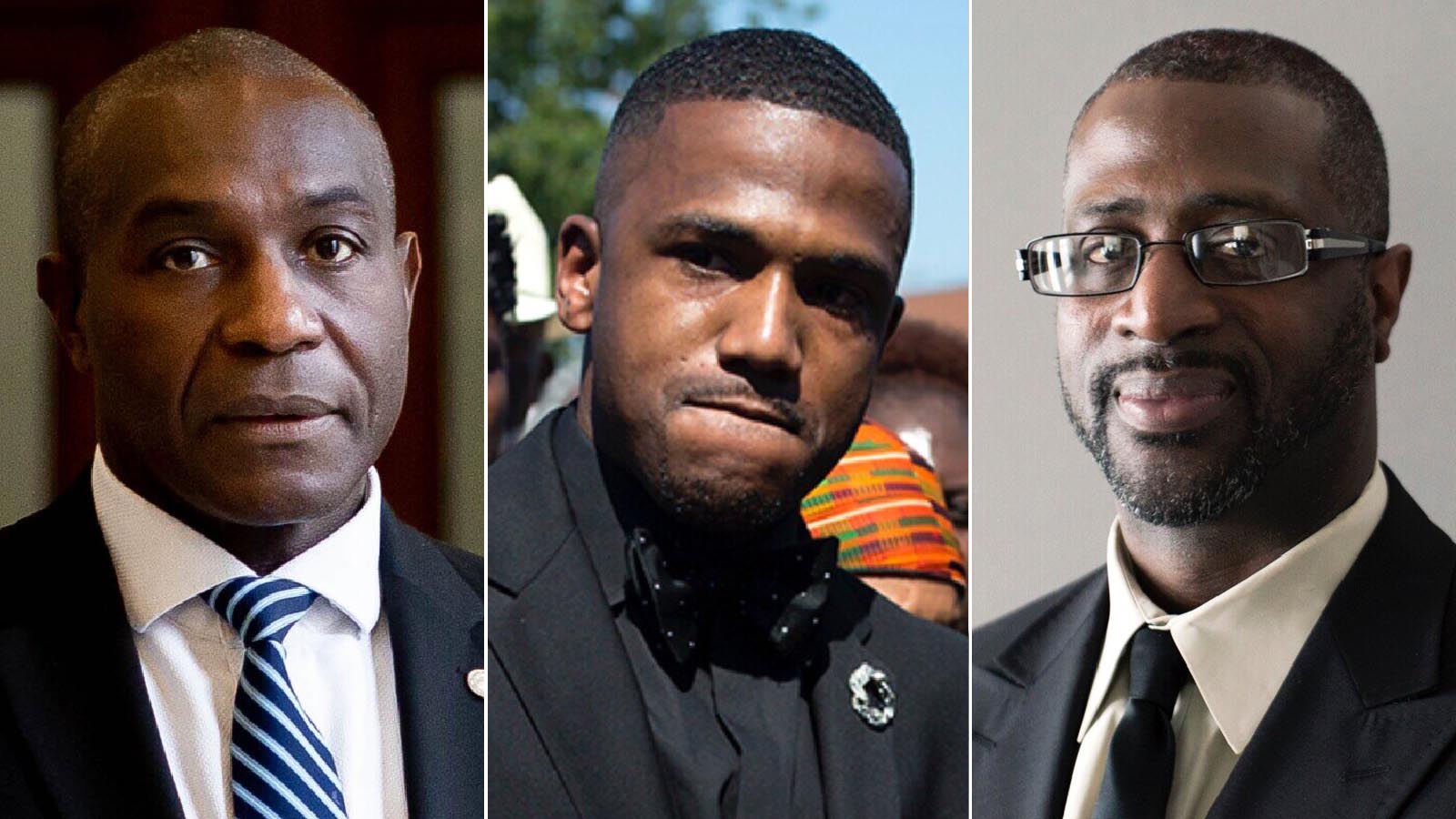 Three people, including the St. Louis Board of Alderman President, have been indicted by a federal grand jury on corruption charges.

The indictment was unsealed Thursday against Board of Alderman President Lewis Reed, 22nd Ward Alderman Jeffrey Boyd and recently resigned 21st Ward Alderman John Collins-Muhammad. They are all accused of getting substantial and numerous cash payments in exchange for political favors and land deals.

Collins-Muhammad is accused of accepting and agreeing to accept cash, campaign contributions, a car and other things of value in relation to two of John Doe’s projects and his trucking/hauling company. He also is accused of using a cellular phone with the intent of the criminal activity. He was also indicted for knowingly participating in a scheme to “defraud and deprive” the citizens in his ward, and of wire fraud. He was indicted on two bribery-related charges and one charge of honest services bribery/wire fraud.

Reed allegedly took a stream of cash payments and campaign donations “intending to be influenced and rewarded in connection with a business, transaction and series of transactions” related to one of John Doe’s projects and his company. He also is accused of using his cellular phone for criminal activity. He was indicted on two bribery-related charges.

Boyd is accused of knowing accepting things of value, including cash and car repairs with the intent of being “influenced and rewarded.” He also allegedly used a cellular phone to commit criminal activity. He was indicted on two bribery-related charges and a separate two counts of wire fraud for allegedly fraudulently seeking $22,000 from his insurance company.