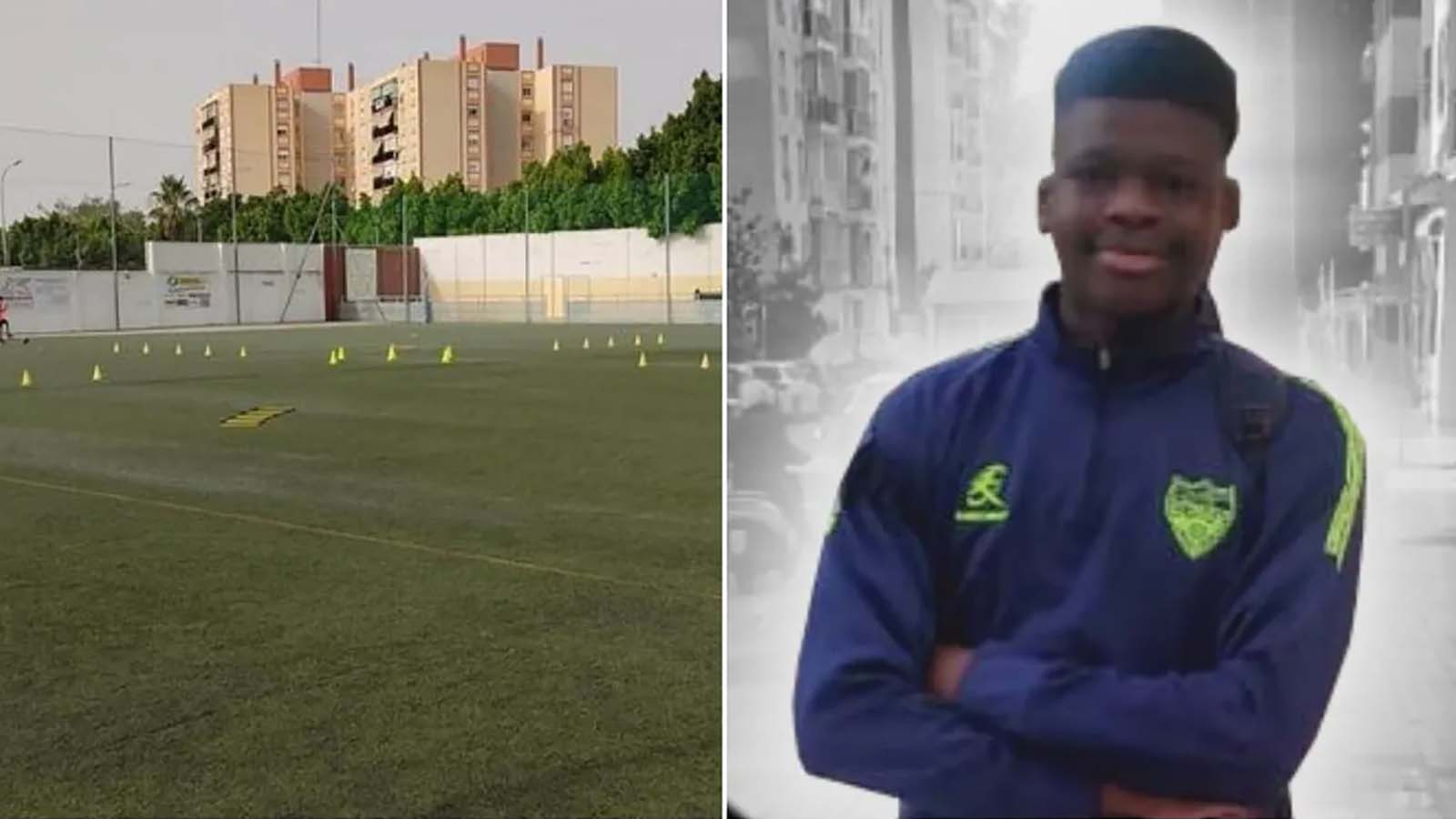 A football player from Malaga, Spain, who was only 13 years old, died suddenly last week after collapsing during a game.

Marvelous Onanefe Johnson, who was playing for CD Puerto Malagueño Ciudad Jardín, passed out with five minutes left in their match against UD Prados.

“Yesterday was a tough day for the CD Puerto Malagueño Ciudad Jardín G.I,” the club wrote on Facebook.

“In the disputed match of the 3rd Andalusia Children against U.D. Los Prados, with 5 minutes left for the end of the game, something unexpected arose for everyone, our 13-year-old player MARVELLOUS ONANEFE JOHNSON, fell down on the field or gaming.”

Despite the best efforts of the local police and medical personnel, Johnson could not be resuscitated.

“After a few moments of uncertainty from all match attendees and club staff and after the attempted resuscitation by local police and 061, our player could not be resuscitated.”

“From the Puerto Malagueño CD, we give our most sincere condolences to the parents and families following the tragic outcome.”

According to the team, they have never encountered such an incident before.

“Very tough times for our club, we’ve never experienced anything like it before. An angel left for heaven, life is very unfair. Wherever you are Marvellous, we’ll have you all in our hearts. R.I.P,” the post concluded.

The cause of death is currently unknown and still waiting for an autopsy.