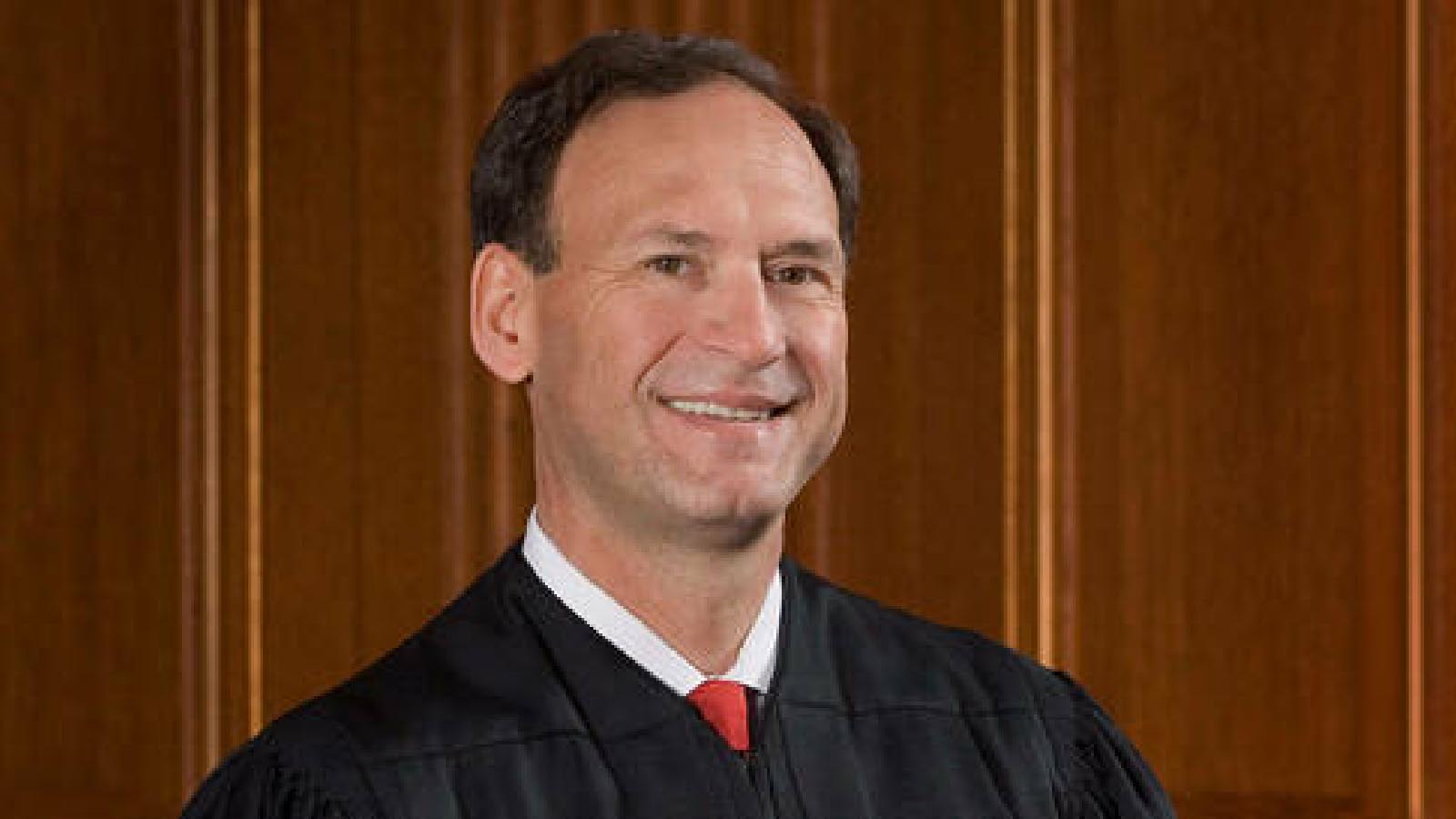 On June 28, 2010, a deeply divided Supreme Court upholds gun-ownership rights within homes on a national basis, expanding on a 2008 decision applying to the District of Columbia.

In 2008, the Court in a 5-4 decision in District of Columbia v. Heller held that a D.C. law that restricted unlicensed functional handguns within homes violated the Second Amendment. Justice Antonin Scalia wrote the Heller majority opinion. “The Second Amendment protects an individual right to possess a firearm unconnected with service in a militia, and to use that arm for traditionally lawful purposes, such as self-defense within the home,” Scalia said.

“We are aware of the problem of handgun violence in this country, and we take seriously the concerns raised by the many amici who believe that prohibition of handgun ownership is a solution,” Scalia concluded. “The Constitution leaves the District of Columbia a variety of tools for combating that problem, including some measures regulating handguns. But the enshrinement of constitutional rights necessarily takes certain policy choices off the table.” Voting with Justice Scalia were Chief Justice John Roberts, and Justices Anthony Kennedy, Clarence Thomas, and Samuel Alito.

Two years later, Justice Alito wrote for the same majority bloc in McDonald v. Chicago, where the Court answered a question it didn’t tackle in 2008: Does the Second Amendment protect against state infringement of the right to possess a handgun for self-defense?

The Court held that it did, and thereby “incorporated” the Second Amendment as also applying to the states through the 14th Amendment’s Due Process Clause. “It is clear that the Framers and ratifiers of the Fourteenth Amendment counted the right to keep and bear arms among those fundamental rights necessary to our system of ordered liberty,” Alito said. “A provision of the Bill of Rights that protects a right that is fundamental from an American perspective applies equally to the Federal Government and the States.”

In his dissent, Justice John Paul Stevens questioned the majority’s logic. “The fact that the right to keep and bear arms appears in the Constitution should not obscure the novelty of the Court’s decision to enforce that right against the States. By its terms, the Second Amendment does not apply to the States; read properly, it does not even apply to individuals outside of the militia context,” Stevens said.