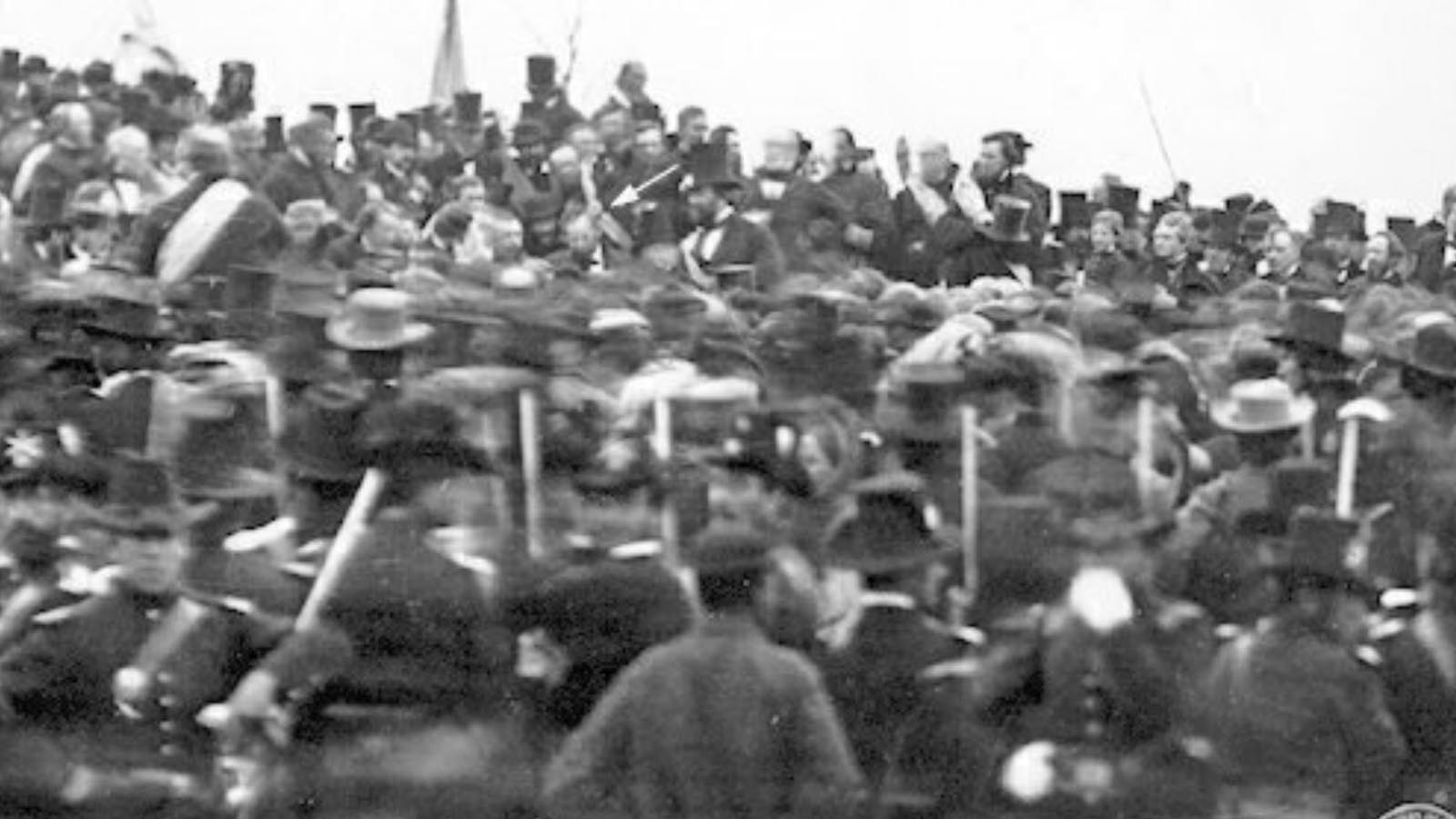 On this day in 1863, Abraham Lincoln gave his Gettysburg Address, widely considered one of the greatest speeches in American history. But even today, there are still a few points about the speech that are misunderstood.

For example, some people think that President Lincoln took little time to prepare the speech for November 19, 1863, an assumption based on decades of rumors and folklore. And there are some other more legitimate disputes, such as the exact location of where the speech was given.

Here’s a review of seven myths and mysteries about the Address.

1. Lincoln wrote the speech on the back of an envelope

This is perhaps the biggest myth about the Gettysburg Address. Lincoln started working on his remarks shortly after the battle was fought in July 1863, according to Lincoln experts. Several drafts of the speech also exist that were written before November 19, 1863.

2. Lincoln wrote the speech on the train ride from Washington to Gettysburg

That’s another big myth that is easy to debunk. The draft copies of the speech are in Lincoln’s normal, steady handwriting. Given the bumpy nature of train travel in 1863, at least one of the drafts would have uneven handwriting. What is known is that Lincoln didn’t have a final version of the speech done until he arrived in Gettysburg.

3. Lincoln omitted the words “under God” form the original speech

We’ve reported on this story before and it is true the two early drafts of the speech don’t have the words “under God” in the copy. But at least four newspaper accounts, written by reporters in the audience, include the words in the transcript of the live speech, and they were in three additional versions of the speech written by Lincoln after the event.

4. Where exactly did Lincoln give the speech?

That is a point that is still contested. Of course, the speech was in Gettysburg, but the question is where was the location of the speakers’ platform? One modern theory is that the speech was given from a platform inside Evergreen Cemetery, which was next to the Soldiers National Cemetery that was being dedicated.

5. How many known photographs are there of Lincoln giving the speech?

There are no pictures of Lincoln giving the speech and there is one confirmed picture of him at the event called the Bachrach photo. There may be a second picture, based on recent claims about another photo that contains the image of a man with a beard and a stove top hat in the crowd near the platform.

6. Did Lincoln give the “real” Gettysburg Address?

Technically, famed orator Edward Everett was the featured speaker of the day and he spoke for about two hours before Lincoln made his brief “dedicatory remarks.”

7. Did everyone love the speech after Lincoln gave it?

Everett certainly liked it and he told Lincoln, “I should be glad, if I could flatter myself that I came as near to the central idea of the occasion, in two hours, as you did in two minutes.” Pro-Union newspapers praised it.

The speech was interrupted by applause, but how much applause and when it happened is still a subject of debate. But Democrats quickly criticized the speech, since they were Lincoln’s avowed opponents north of the Mason-Dixon line. A correspondent for the Times of London called the speech “dull and commonplace.” The Chicago Times claimed Lincoln insulted the fallen soldiers the ceremony was supposed to honor. Another critic, a Harrisburg newspaper, had harsher comments (and just apologized for them in 2013).