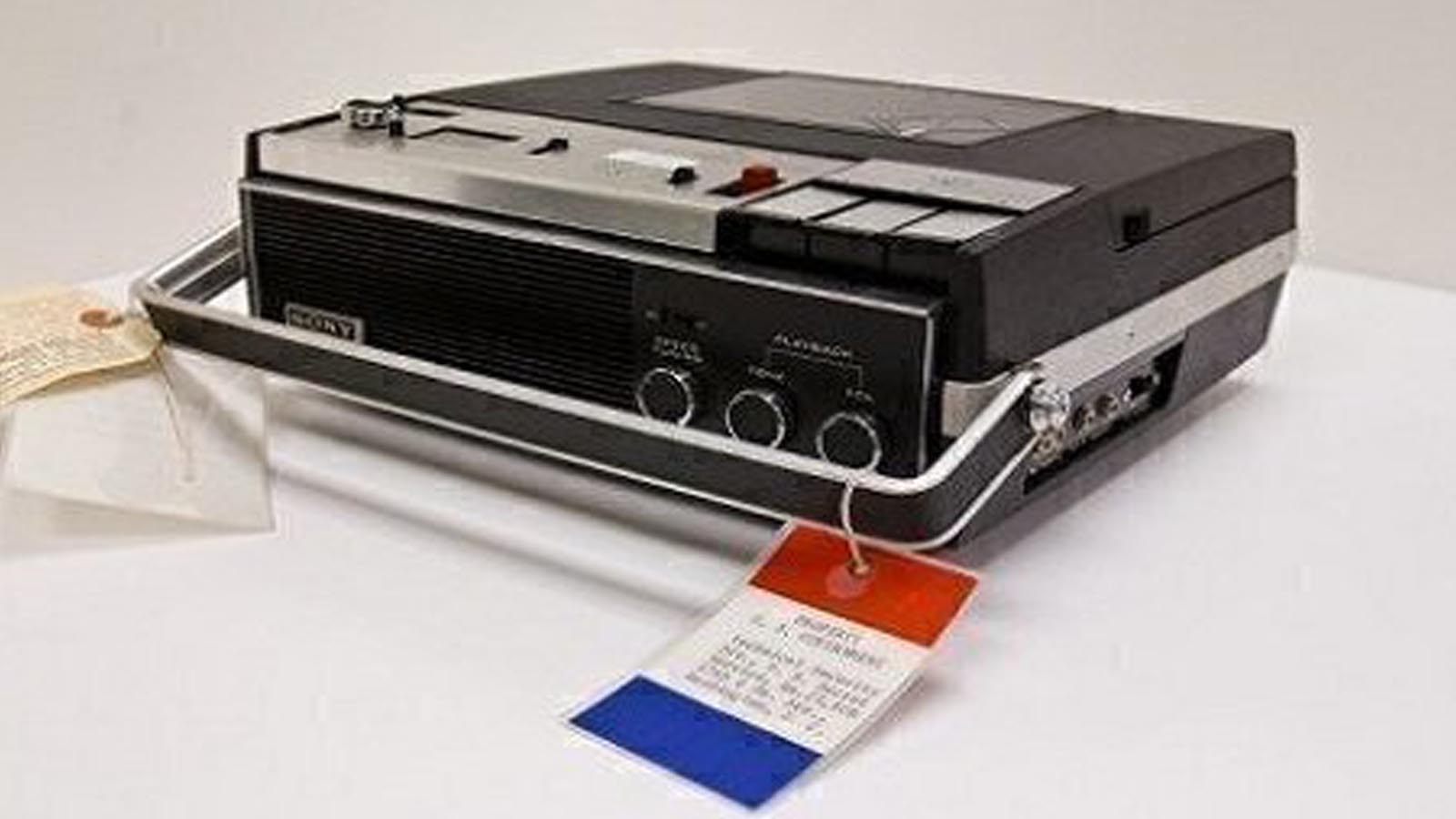 It was on this day in 1974 that the U.S. Supreme Court dealt a fatal blow to President Richard Nixon’s presidency, in a decision that led to the release of the Watergate tapes.

The case of United States v. Nixon reached the Court on July 8, 1974, after it had concluded its prior term. The Justices found themselves in new territory as the Court had to deal with an executive privilege claim filed by President Nixon’s attorneys.

A grand jury had returned indictments against seven Nixon aides, including former Attorney General John Mitchell, as part of the Watergate investigation. Leon Jaworski, a special prosecutor appointed by President Nixon, and the seven defendants wanted access to audio tapes of conversations recorded by President Nixon in the White House.

Nixon argued that the concept of executive privilege gave him the power to withhold sensitive information, such as the tapes, from other government branches in order to maintain confidential communications within the executive branch and to secure the national interest.

On July 24, 1974, a unanimous Court (with Justice Rehnquist not taking part due to a prior role in the Nixon administration) ruled against the President. Chief Justice Warren Burger said that the President didn’t have an absolute, unqualified privilege to withhold information.

“We conclude that when the ground for asserting privilege as to subpoenaed materials sought for use in a criminal trial is based only on the generalized interest in confidentiality, it cannot prevail over the fundamental demands of due process of law in the fair administration of criminal justice. The generalized assertion of privilege must yield to the demonstrated, specific need for evidence in a pending criminal trial,” Burger said.

As the Supreme Court drama was unfolding, the House Judiciary Committee worked on three articles of impeachment against President Nixon. The evidence on the tapes was critical to the impending House impeachment proceedings against Nixon.

The Court ordered the tapes released as soon as possible after a judge had listened to the tapes to decide they were relevant to the trial of the former Nixon aides. About two weeks after the Supreme Court’s decision, President Nixon resigned from office.