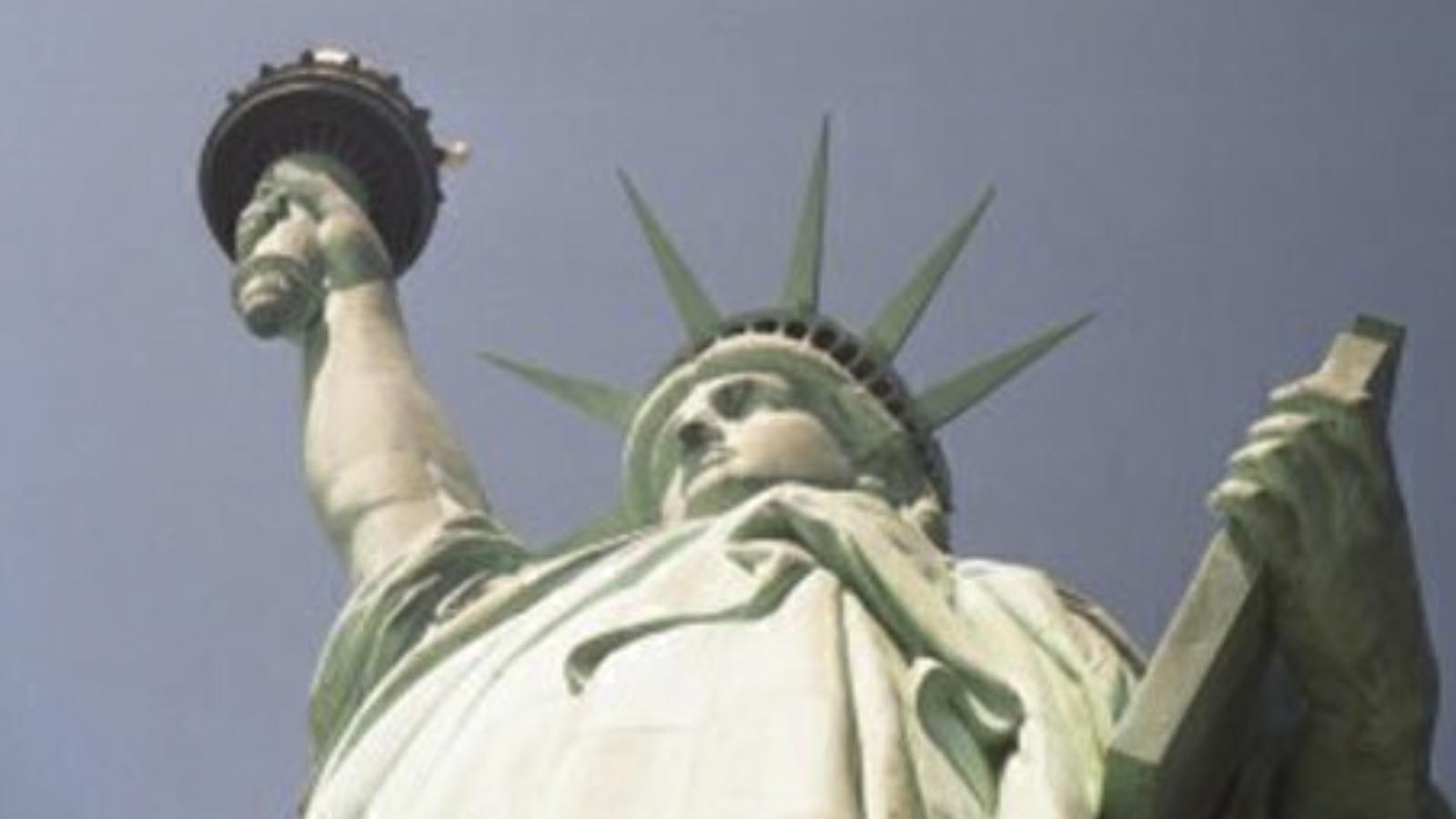 It’s hard to imagine America without the Statue of Liberty, but the icon of freedom didn’t make official public debut until this day in 1886.

The Statue of Liberty had arrived in New York Harbor on June 17, 1885 to great fanfare, but to the surprise of no one familiar with the Statue project, its full public debut was put on hold for another year after a logistical problem cropped up: the statue’s mammoth pedestal didn’t exist.

The project started in 1865, and it took 21 years for the Statue of Liberty to be conceived, built in pieces, shipped to America, and hoisted onto its pedestal on Bedloe’s Island.

Edouard de Laboulaye, a leading French intellectual and an expert on the U.S. Constitution, dreamed that the statue would inspire the French people to follow the example of the American people, including the late President Abraham Lincoln.

Laboulaye also believed the 13th Amendment, which abolished slavery in the United States in 1865, was proof that justice and liberty for all was possible.

It took 10 years for Laboulaye to come up with plan for the Statue. He enlisted Bartholdi to design the monument and Bartholdi helped to raise 400,000 francs in conjunction with the Franco-American Union.

Bartholdi selected Bedloe’s Island as the spot for the Statue, and the plan included American fundraisers paying for the pedestal, while the French paid for the Statue.

The arm holding the torch was completed in 1876 and shown at Philadelphia’s Centennial Exposition. It was then moved to Madison Square Park in New York City until 1882 to help with the fundraising.

One thing missing from the Statue and pedestal at its debut was the famous plaque with a poem from Emma Lazarus. She wrote the sonnet as part of the fundraising effort, and it was added in 1903.

With silent lips. ‘Give me your tired, your poor,

The wretched refuse of your teeming shore.

Send these, the homeless, tempest-tost to me,

I lift my lamp beside the golden door!”