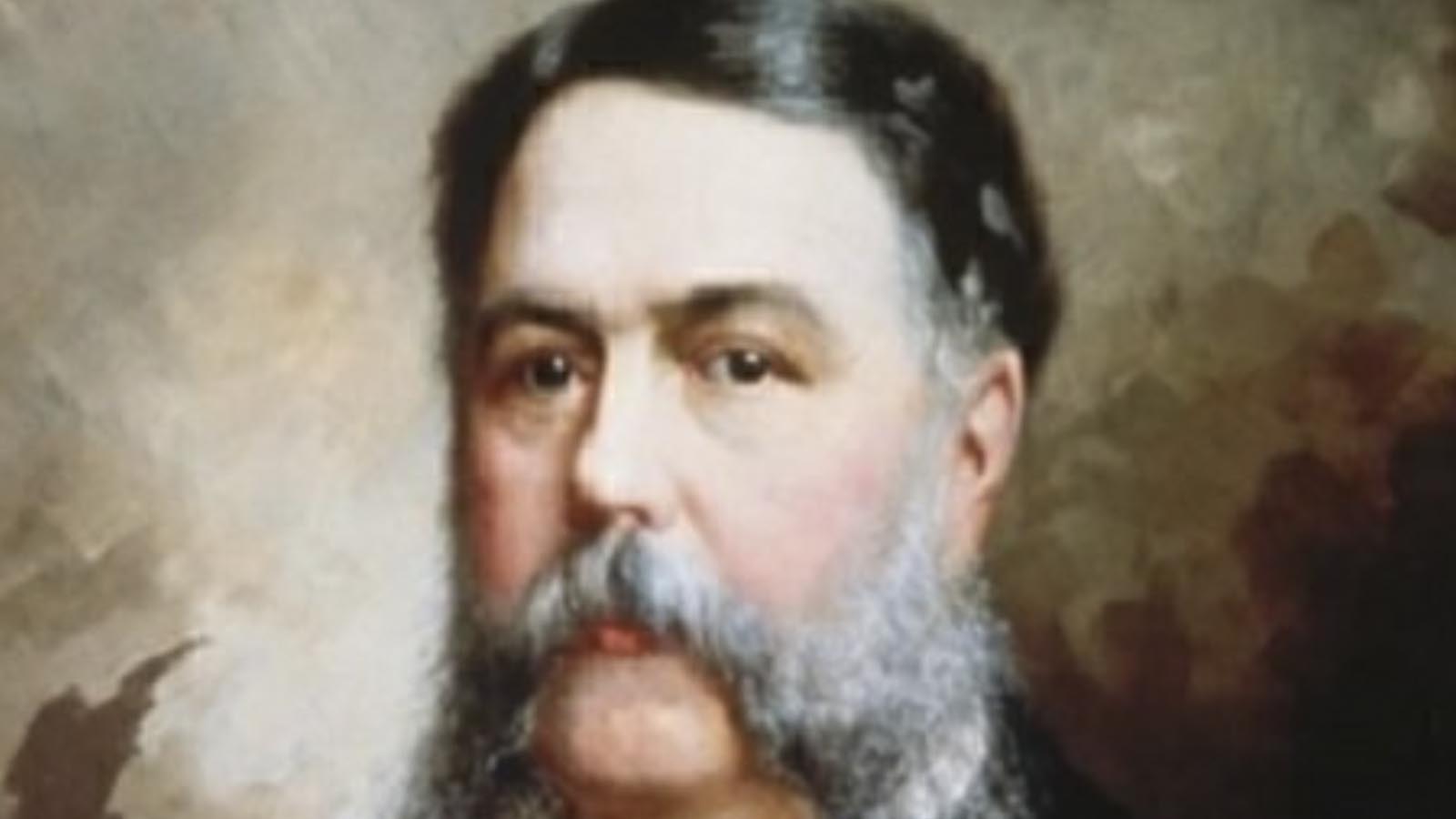 Fewer leaders had lower public expectations than Chester Alan Arthur, but fewer people knew the 21st President was dealing with a terminal illness while he pressed for government reforms and tax cuts during his one term in office during the 1880s.

On November 18, 1886, former President Arthur passed away in New York City, surrounded by his family at the age of 56. Dr. George A. Peters, Arthur’s doctor, confirmed publicly the former President had a kidney ailment known as Bright’s disease, and he had known for about six months that he could die from it at any time.

The New York Times also confirmed from a former Arthur official that at least Arthur’s Secretary of State, Frederick Frelinghuysen, knew in 1883 that President Arthur had Bright’s disease and his condition was likely terminal. In fact, Arthur himself likely knew of his fate about one year after assuming office.

The source told Frelinghuysen because as a matter of presidential succession, there was no Vice President serving under Arthur after President James Garfield’s assassination.

Arthur was a surprise choice as James Garfield’s running mate on the Republican ticket at the 1880 Republican national convention. Arthur was a New York attorney who had come to prominence as a skilled public administrator, first during the Civil War and then as the powerful Collector of the Port of New York.

Arthur was also the colleague, friend and protege of Roscoe Conkling, the New York political boss and Senator who ran that state’s extensive and lucrative patronage machine.

The highly paid Arthur, while not accused directly of wrongdoing, was ousted from his port collector position by President Rutherford B. Hayes, a fellow Republican, in 1880. Hayes used his presidential powers during a congressional recess to remove Arthur, which caused a rift within the Republican Party.

Hayes and others were concerned about a patronage “spoils” system championed by Conkling and Arthur that required kickbacks from port employees that went directly to Conkling’s party operations.

But in a twist of fate, Arthur received the vice presidential nomination, apparently without Conkling’s prior approval in 1880. Garfield’s supporters needed votes in the key state of New York, and Arthur proved to be a skilled political campaigner and organizer.

Within six months after going to Washington as the Vice President, Arthur replaced Garfield after Garfield died from wounds received in a July 1881 assassination.

And soon after assuming the presidency, Arthur set his own independent course for his remaining three years in office. The new President fought the spoils patronage system he supported in New York, advocated tariff relief for businesses, and demanded breaks for taxpayers.

One reason for Arthur’s independent streak, some historians speculate, is that the President was diagnosed with what was called Bright’s disease in October 1882, which was known as a terminal condition at the time.

Today, the term isn’t used to describe one specific kidney condition, but physicians in Arthur’s time knew the President was starting to show signs of kidney failure, and he likely would have heart problems as the disease progressed.

In late 1882, the New York Herald reported Arthur had the disease, but in an example of 19th century spin control, the White House countered with a story that Arthur had contracted malaria years earlier, and he was fatigued from a flare up.

Although he was in pain and ill health for the rest of his presidency, Arthur championed reforms of the patronage system. In 1883, he signed the Pendleton Civil Service Reform Act, which banned kickbacks in the civil service system and made merit, and not patronage, the basis for promotion and pay.

Arthur also wanted lower tariffs and less patronage because he thought the huge government budget surpluses in the 1880s should be lowered, through lower tax rates and money returned to taxpayers.

Publicly, Arthur had a reputation for dressing well, eating well, and enjoying the finer things in life. He also convinced Congress to pay for well-needed White House renovations.

Knowing of his illness, Arthur made a less-than-enthusiastic bid for his party’s renomination in 1884, and his political enemy, James Blaine, gained the GOP nomination.

“No man ever entered the Presidency so profoundly and widely distrusted, and no one ever retired … more generally respected,” said newspaper editor and GOP supporter Alexander McClure, after Arthur’s death.