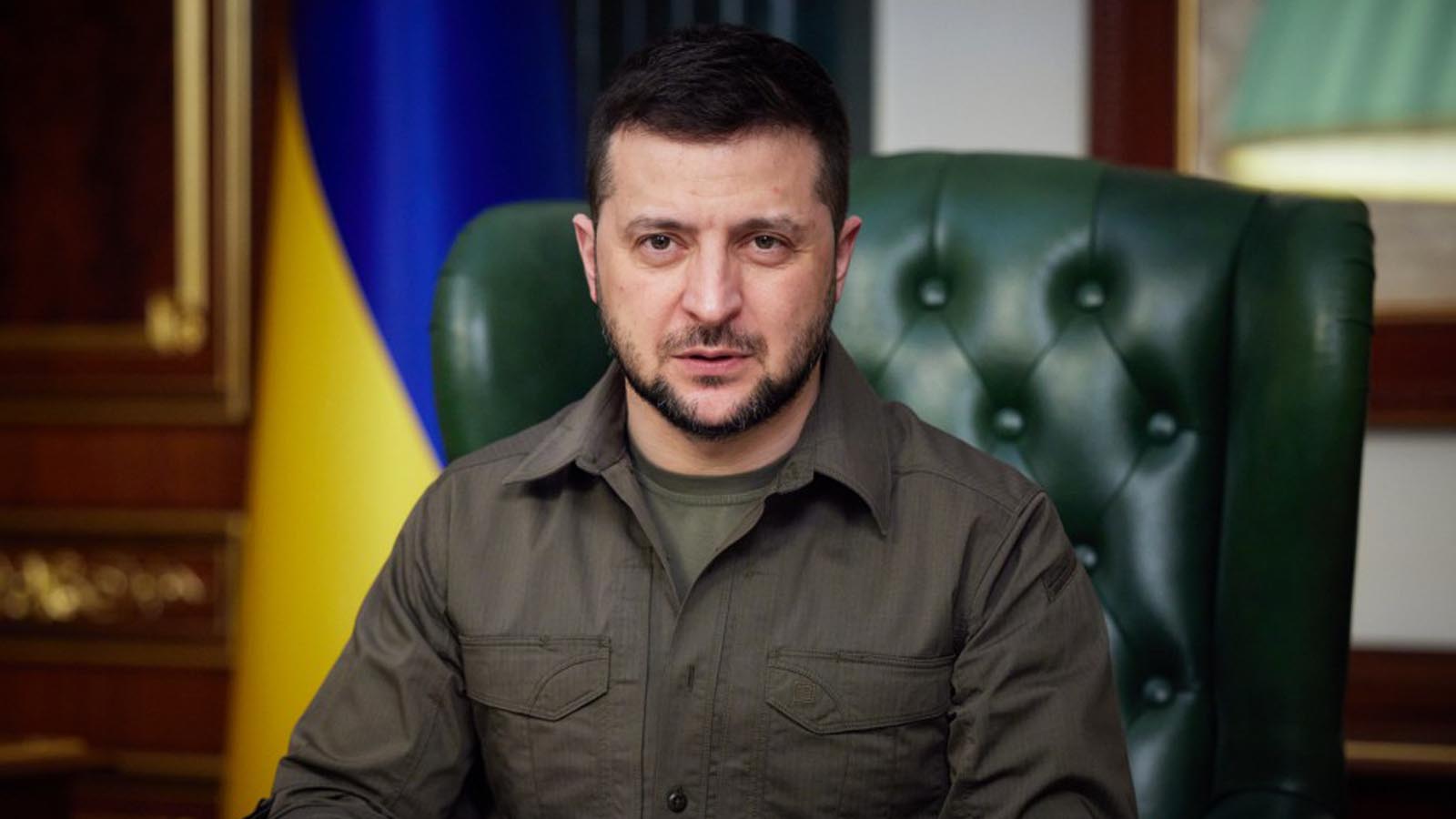 In May Ukrainian President Volodymyr Zelensky signed into law No. 7172-1 that will ban opposition parties and seize their property. The law targets opposition parties if they deny the armed aggression against Ukraine. The law includes actions that support the Russian Federation and Republic of Belarus, the two invading countries.

This news was reported the same day US GOP Senators paid him a visit in Kyiv to show their support.

The news was first published on the Ukrainian news website UKRinform.

Zelenskyy also closed all of the TV stations and consolidated them into one state-run channel.

The former channels wonder if they will ever be allowed back on the air.

This is the work of tyrants.

Joe Biden donated another $400 million worth of military equipment to Ukraine this past week.

Ukraine has had to take extraordinary measures to fight Russia’s invasion. Among them, the government has consolidated the country’s television outlets and dissolved rival political parties. It says it needs to do this to maintain a united front in fighting Russia. NPR’s Emily Feng reports from Kyiv.

EMILY FENG, BYLINE: Before the war, Ukraine had a dizzying array of television news stations. But in March, President Zelenskyy decided to consolidate them into one 24-hour channel. But not all stations were included.

FENG: This is the swanky studio for Kyiv-based television station Priamyi, which means direct. It was once owned by former Ukrainian president and billionaire Petro Poroshenko. He was also a political competitor of Zelenskyy’s, and Priamyi’s reports have been excluded from the new national broadcast and most cable networks.

SVITLANA ORLOVSKA: (Through interpreter) We were switched off from digital broadcast and excluded from the national channel. We have not been provided any reasons for this.

FENG: This is Svitlana Orlovska, the executive producer. Before the war, she was concerned mostly with keeping her anchors happy and the shows running on time. Now she’s worried about the network’s survival.

ORLOVSKA: (Through interpreter) We do hope we can begin broadcasting again after Ukraine wins the war. But during the martial law, there are certain restrictions. We cannot oppose our exclusion.