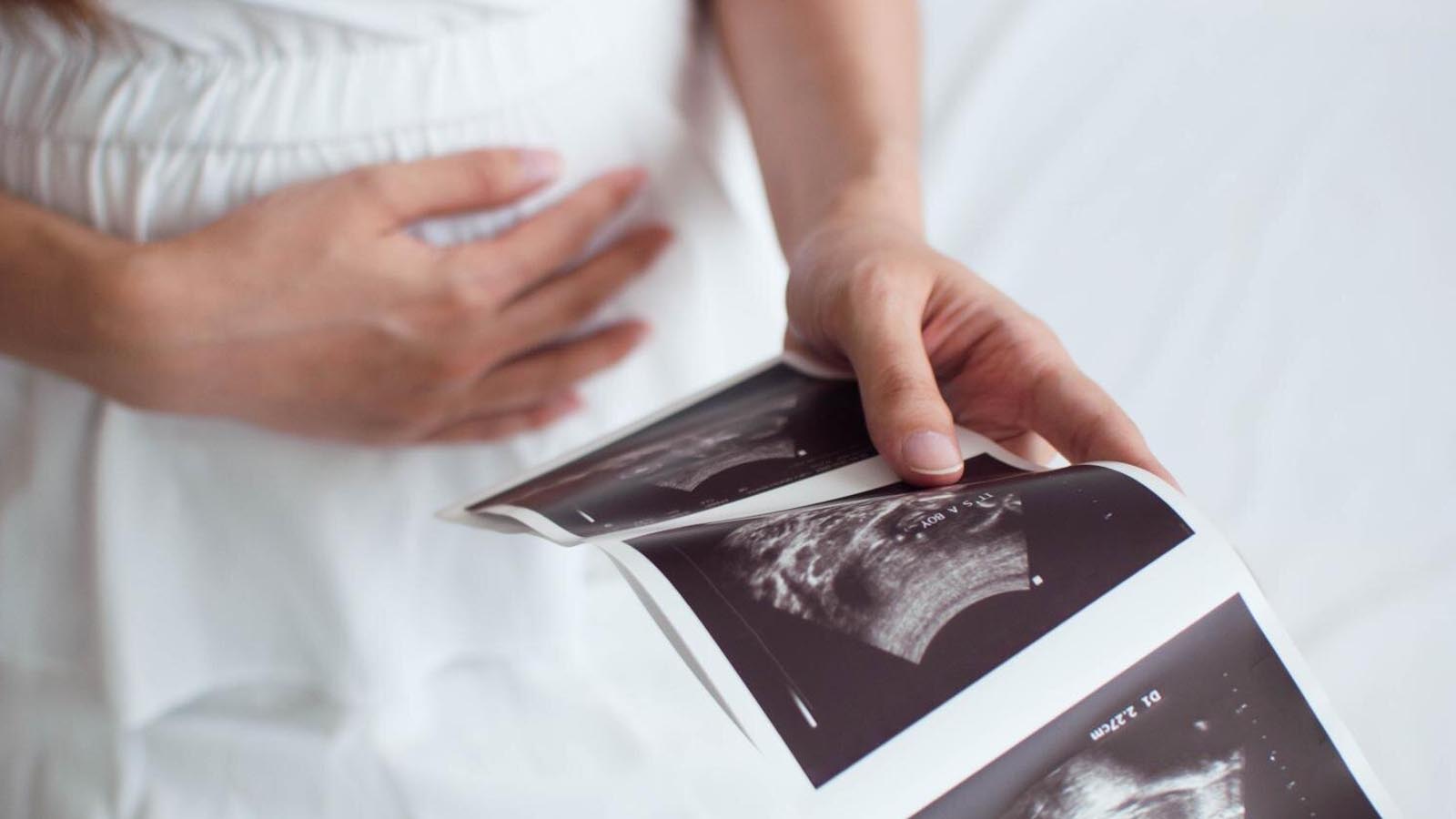 How Gov. Gavin Newsom survived a recall election and then sailed through to victory in Tuesday’s midterm elections is a whole other issue to be discussed.

Right now, Americans need to worry about what the passing of Proposition 1 means for unborn babies’ lives in California.

Nearly two-thirds of California voters approved a measure on the ballot to preserve the “right” to abortion and contraception in the state constitution.

Prop 1., would allow women to receive an abortion up until the time of birth, or when the baby is viable, meaning there are no limitations for when an unborn baby’s life could be cut off.

“We have governors that won their re-elections tonight in other states that are banning books, that are banning speech, that is banning abortion,” Newsom said following his victory, adding “And here we are in California moving in a completely different direction… that’s a deep point of pride.”

In Michigan the measure would invalidate previous laws that forbid the prosecution of anyone for seeking, getting, or performing an abortion.

Pro-lifers slammed the passing of the measure as “extreme,” calling it a threat to life.