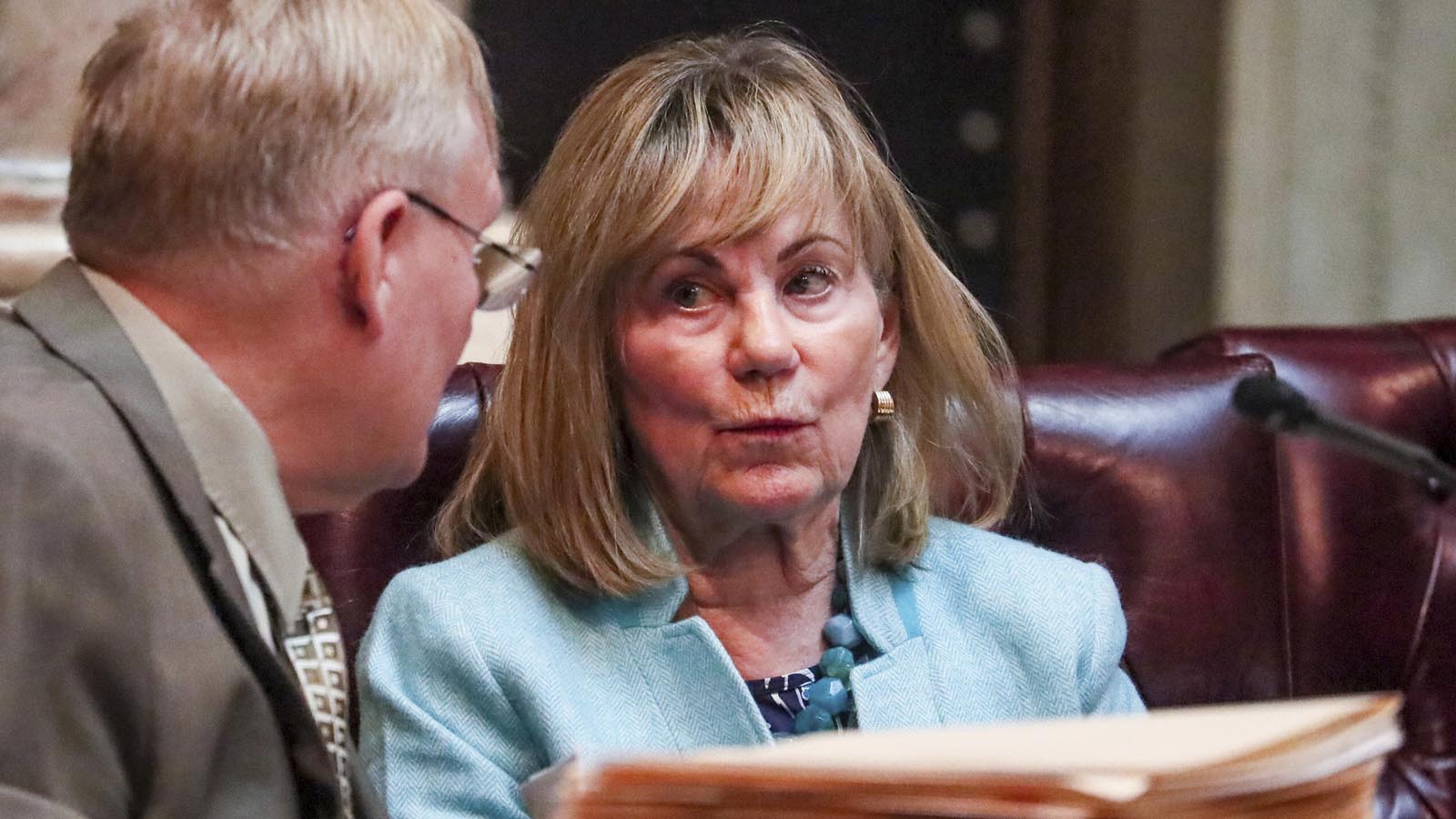 The departure of a longtime GOP incumbent in Wisconsin’s state Senate has sparked what is sure to be a contentious battle come next year.

State Sen. Alberta Darling’s retirement in the middle of her four-year term will leave Republicans one vote shy of a supermajority in the Senate chamber, taking away the party’s override powers against Democratic Gov. Tony Evers.

According to WITI, Darling announced her intentions to retire from her 8th Senate district seat in late November, effective Dec. 1.

Her leaving has been lamented by both Democrats and Republicans alike.

“I was a little bit shocked, but I was extremely saddened. Sen. Darling has been a team-player when it comes to wanting to do things to help Milwaukee and particularly my district,” Democratic state Sen. LaTonya Johnson of Milwaukee said.

“Wisconsin was the first state to have school choice, and now some 30 other states have copied Wisconsin’s lead. And who was at the forefront of school choice? Alberta Darling,” Thompson said.

“She wanted to be able to have competition, so that parents would have a choice, parents could choose what’s best for their students.”

Darling’s district encompasses parts of Milwaukee’s northern suburbs in what is known as the WOW counties of Ozaukee, Washington and Waukesha.

According to the Associated Press, the affluent area her district covers is decidedly conservative, at least at the local level.

In 2011 when then-Gov. Scott Walker was facing a recall election after challenging public sector union workers, Darling also survived an effort to recall her from her seat.

Despite the district’s historic partisan makeup, Democrats are determined to contend for the seat and to deny the GOP of the state Senate a supermajority.

A supermajority could greatly hinder the newly re-elected Evers and his second-term agenda.

Going into the 2022 elections, Wisconsin Republicans were hoping to gain supermajorities in both legislative chambers but fell two seats short in the state Assembly, as reported by the AP.

A slew of Republicans has already announced their intentions to fill Darling’s seat, including two members of the Assembly, as well a lone Democrat, according to the Wisconsin Examiner.

While the GOP primary is sure to be competitive, it is unclear if any more Democrats will enter the fray as the nominee would not be favored.

Gov. Evers announced on Dec. 1 that the special election to determine Darling’s successor would be held on April 4.