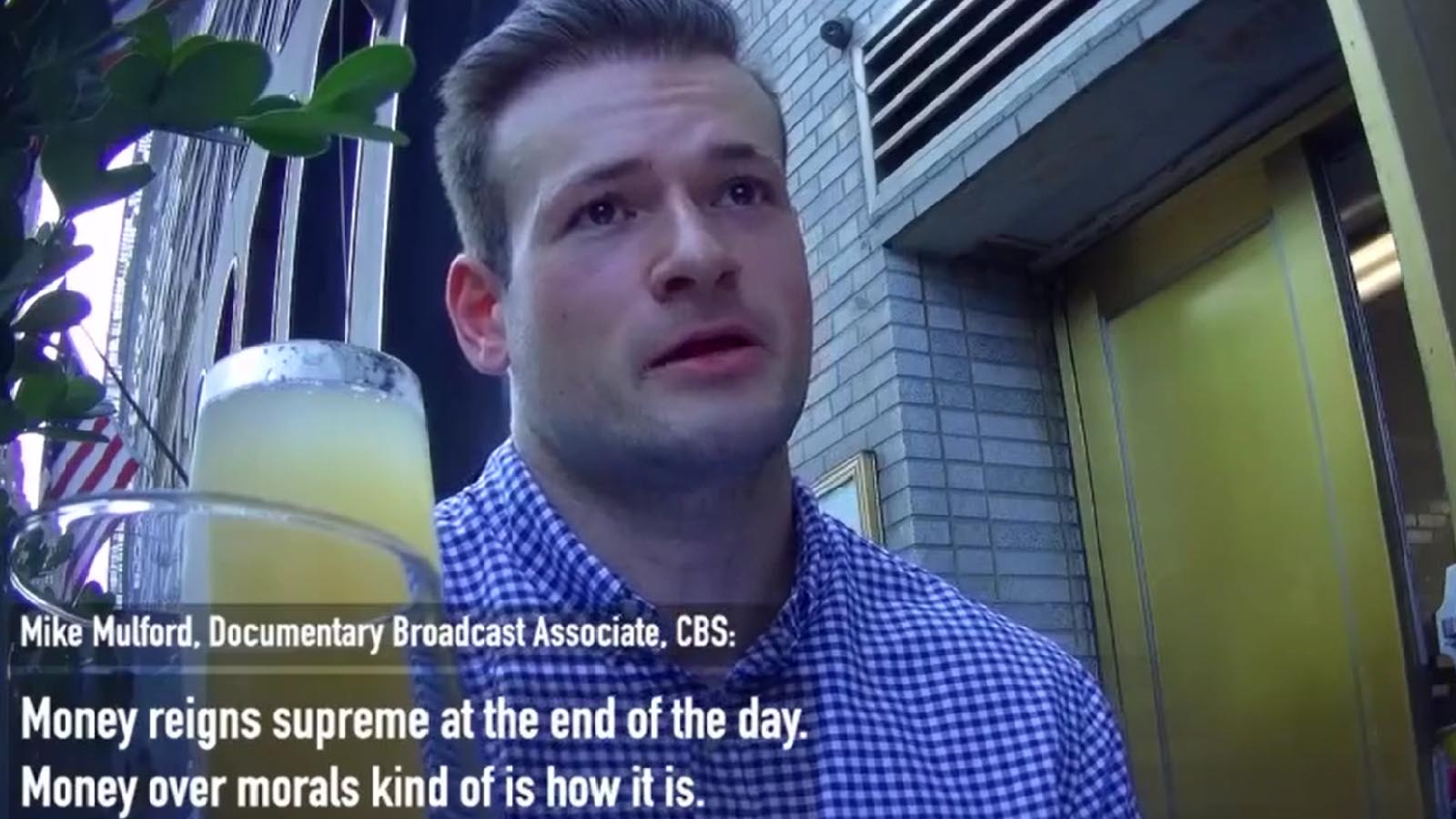 In the latest undercover exposé from Project Veritas, a CBS News broadcast associate revealed that the network “fact checks” themselves by using their own reporting.

“You can cite your own fact check?” a Project Veritas journalist asked Mulford.

“Yeah,” Mulford responded. “It’s like a cheap way of doing it like it goes right out the window. So I’ll just Google whatever and then ‘CBS’ on the end, and if there’s a ‘CBS’ article about it then I’m like, ‘Great, verified!'” Mulford explained to the journalist.

Mulford was confronted by Project Veritas founder James O’Keefe, who said that it’s common practice from the Society of Professional Journalists which state that there must be multiple sources for verification.

“The discipline of verification is what separates journalism from all other forms of communication such as propaganda, advertising, fiction, or entertainment,” O’Keefe said, as he sat down at an outside dining table with Mulford.

When confronted about the undercover footage, Mulford said, “Correct, we fact check our sources, yes. And our information, yes.”

In addition to admitting the unethical practices that the network uses to “fact check” material, Mulford also disclosed the political bias of the news room and said the network “leans one way.”

“Money reigns supreme at the end of the day. Money over morals kind of is how it is,” Mulford told the undercover journalist.

“One of the reason I want to leave news is because it’s not really as impartial as it had been,” Mulford said. “Like picking a side or leaning one way.”