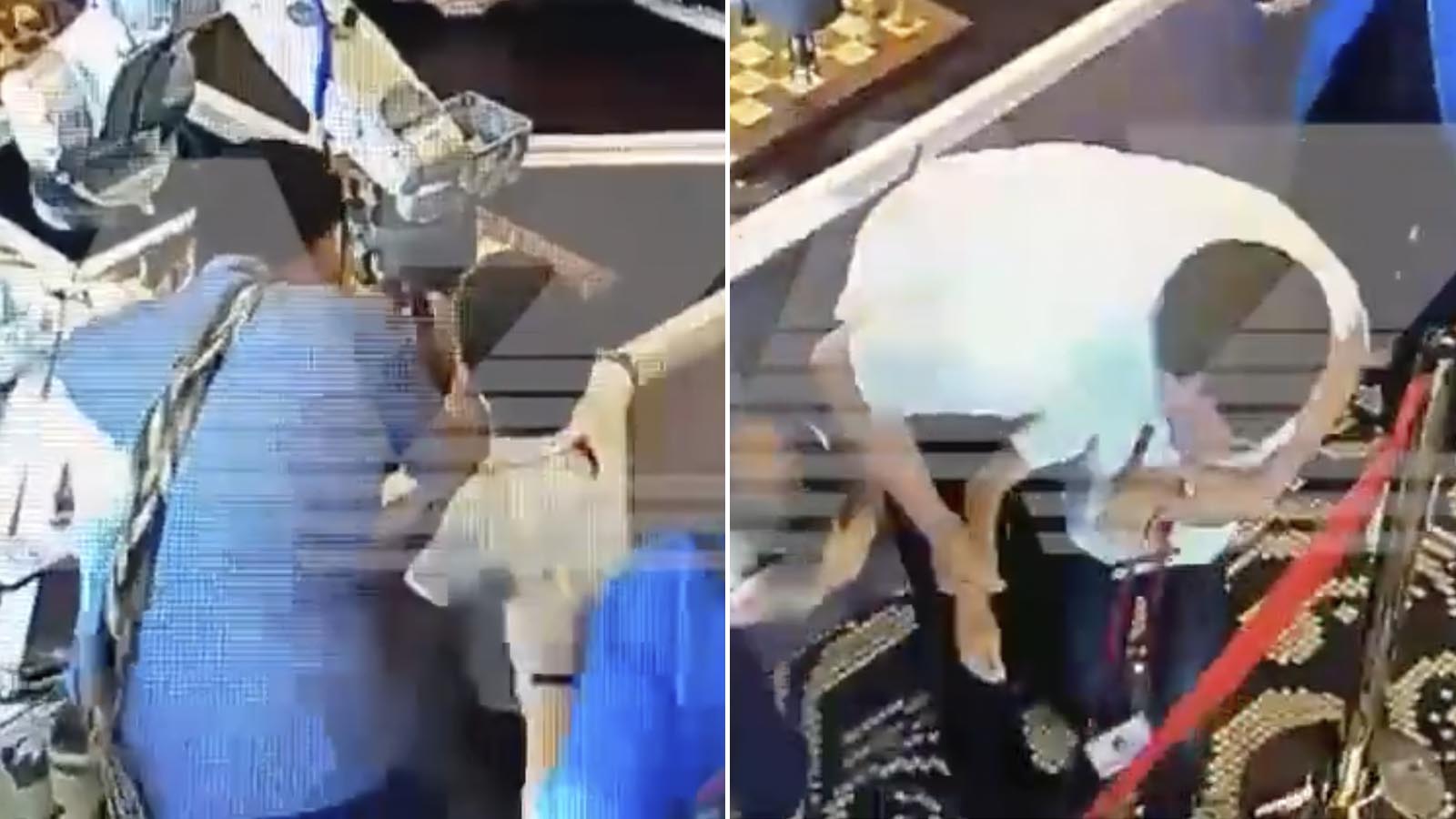 There has been no shortage of science fiction that has warned humans that robots would eventually launch a rebellion against us. However, how many of us speculated that the robot uprising may have started with a chess tournament involving a 7-year-old boy in Russia?

On July 19, a 7-year-old boy was taking on a Russian chess robot during the Moscow Open tournament. The boy only identified as “Christopher” is one of the 30 best “under 9 years old” chess players in Moscow. The boy – a competitor in the Moscow Chess Federation’s youth league – had a piece taken by the robot. The child rushed to make his next move.

The chess-playing robot arm appears to grab the boy’s finger. Several adults attempt to free the boy from the clutches of the robot, but it was too late – the robot broke the kid’s finger.

“The robot was rented by us, it has been exhibited in many places, for a long time, with specialists,” Lazarev added. “Apparently, the operators overlooked it. The child made a move, and after that we need to give time for the robot to answer, but the boy hurried, the robot grabbed him. We have nothing to do with the robot.”

The robot crushed the boy’s finger – which caused a fracture.

The boy was rushed away from the tournament for medical treatment. The 7-year-old returned to the tournament, but had to play with his broken finger in a cast.

“The child played the very next day, finished the tournament in a cast, and the volunteers helped to record the moves,” Lazarev noted..

The boy’s parents are reportedly considering options of pressing charges against the chess-playing, finger-snapping robot and its handlers.

Sergey Smagin – Vice President of the Russian Chess Federation – blamed the victim, “There are certain safety rules and the child, apparently, violated them. When he made his move, he did not realize he first had to wait. This is an extremely rare case, the first I can recall.”

“The child played the very next day, finished the tournament in a cast, and the volunteers helped to record the moves,” said Lazarev.

Lazarev added, “The robot operators, apparently, will have to think about strengthening protection so that this situation does not happen again.”

There is no violence in chess, they said.