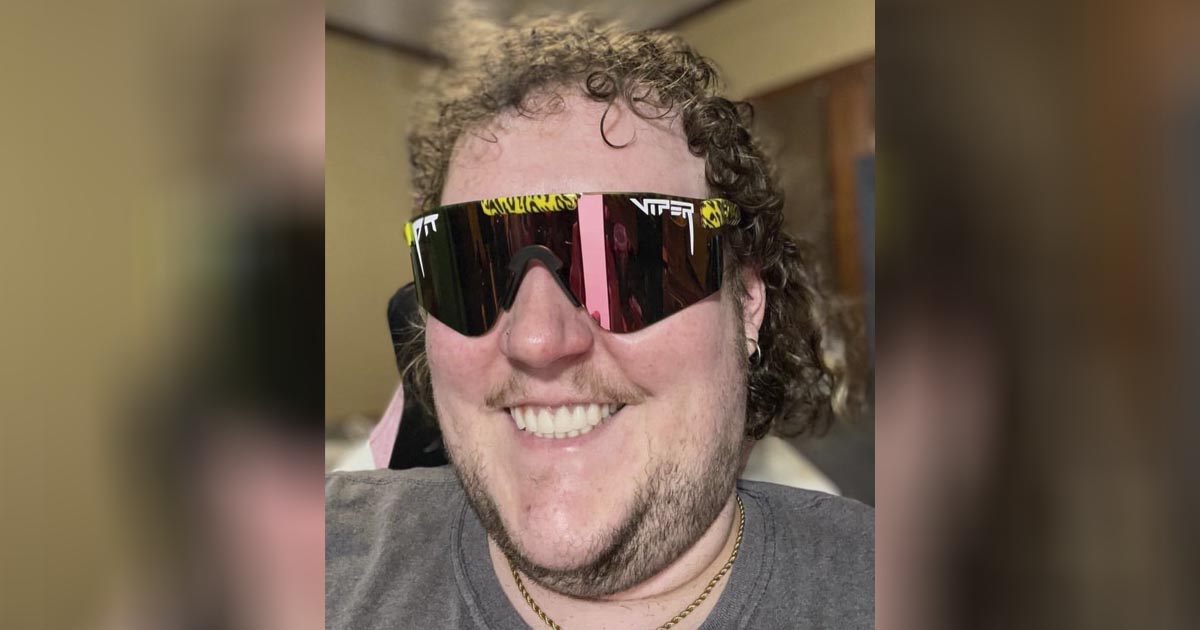 Taylor LeJeune, who was known to his TikTok followers as Waffler69, died Wednesday at the age of 33.

LeJeune was from Lafayette, Louisiana, and at the time of his death had more than 1.7 million followers who enjoyed watching him eat very strange things according to the Advocate.

Clayton Claydorm, who was LeJeune’s brother posted a TikTok video saying that his brother died soon after being taken to the hospital.

He said his brother’s death was believed to be due to a heart attack.

Rest in peace to an amazing creator and beautiful soul 🕊️❤️

Taylor, aka waffler69 was someone I watched for a long, long time on TikTok and has passed away suddenly according to close family

Damn this one hurts. Lost a good one. pic.twitter.com/Czsubpwdiv

“This is still pretty new, I don’t know what’s gonna be happening in the near future,” he said.

“But I thought I should get on TikTok and let everybody know. Please keep his legacy alive.”

Claydorm had a request for his brother’s fans.

I can’t believe Waffler69 on TikTok passed away. 😞 Dude made some of the funniest “let’s taste this” videos. RIP to a legend.

“Watch his content that he does have out. Keep him alive. He loved making people happy,” he said.

The last video LeJeune posted was on Wednesday, when he ate a mammoth Fruit Loop dipped in milk, according to The Sun.

“His last upload was on January 11, 2023, when he ate a giant piece of fruit loop cereal dipped in milk for his fans.
In the early morning of January 12, brother…confirmed the passing of Waffler at 33 years old the night before.”https://t.co/fRxex5gmge

Other adventures saw him try to use an electric kettle to boil a package of hot dogs or eat a 30-plus-year-old box of cereal.

That was the same day LeJeune was not feeling well and called his mother, Claydorm said, according to TMZ.

Damn RIP Waffler69. Dude had a heart attack in his sleep. He was an upbeat guy, and funny to watch. Prayers to his family. I was in legit tears watching this. Sad pic.twitter.com/aBae3H90az

Claydorm said his brother later called for an ambulance to get to a local hospital, where he died.