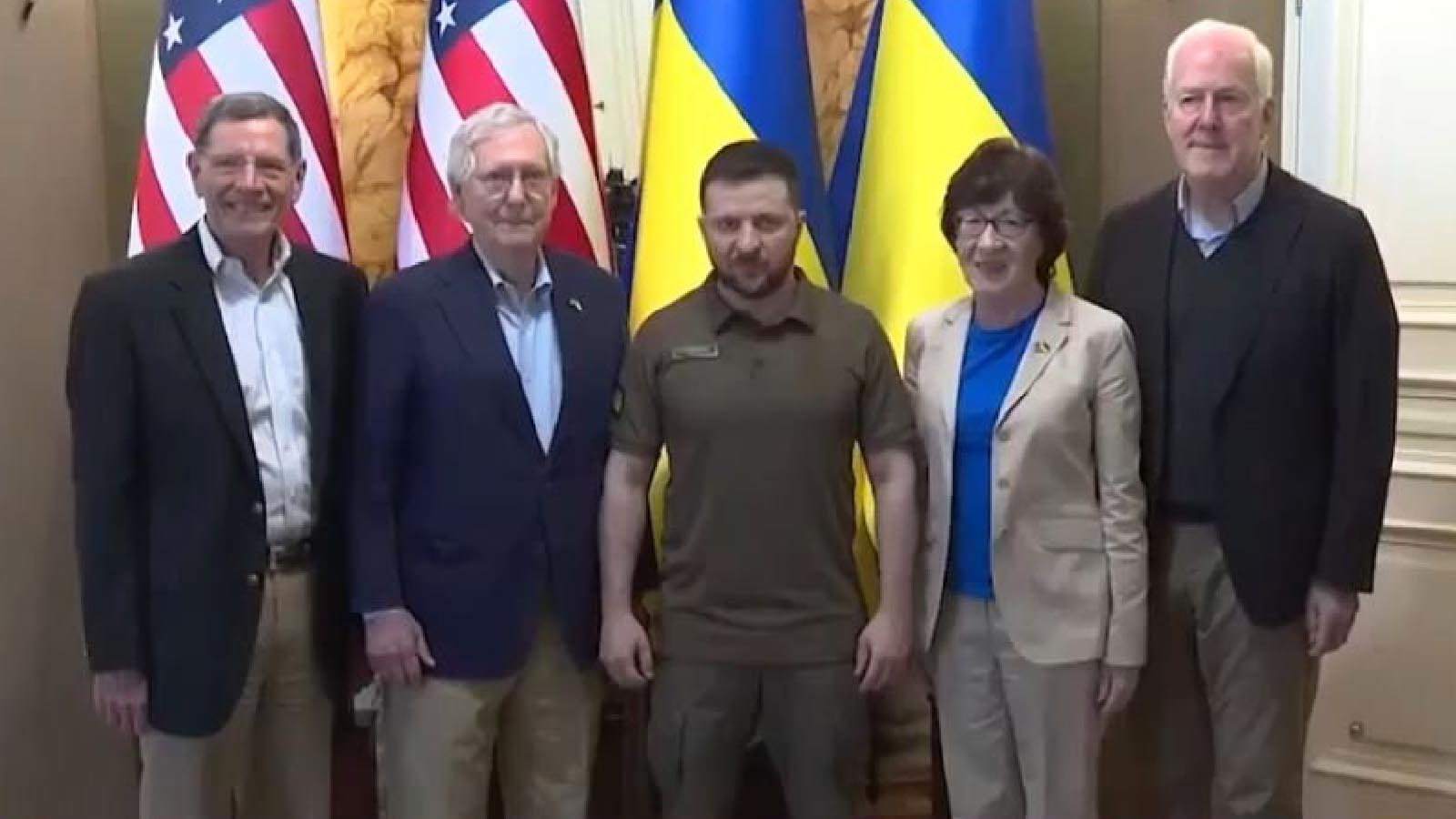 The United States Senate overwhelmingly passed legislation to send another $40 billion to Ukraine as inflation rages here at home and US gas prices just hit another all-time record high.

11 Republicans voted against the bill. 39 GOP Senators voted in support of the bill.

The U.S. Senate overwhelmingly approved nearly $40 billion in new aid for Ukraine on Thursday sending the bill to the White House for President Joe Biden to sign into law as Washington races to keep military assistance flowing nearly three months after Russia’s invasion.

The Senate voted 86-11 in favor of the emergency package of military, economic and humanitarian assistance, by far the largest U.S. aid package for Ukraine to date. All 11 no votes were from Republicans.

The strong bipartisan support underscored the desire from lawmakers – most Republicans as well as Biden’s fellow Democrats – to support Ukraine’s war effort, without sending U.S. troops.

“This is a large package, and it will meet the large needs of the Ukrainian people as they fight for their survival,” Democratic Senate Majority Leader Chuck Schumer said, urging support for the emergency supplemental spending bill before the vote.

Here are the 11 Republicans who voted against the aid package to Ukraine.