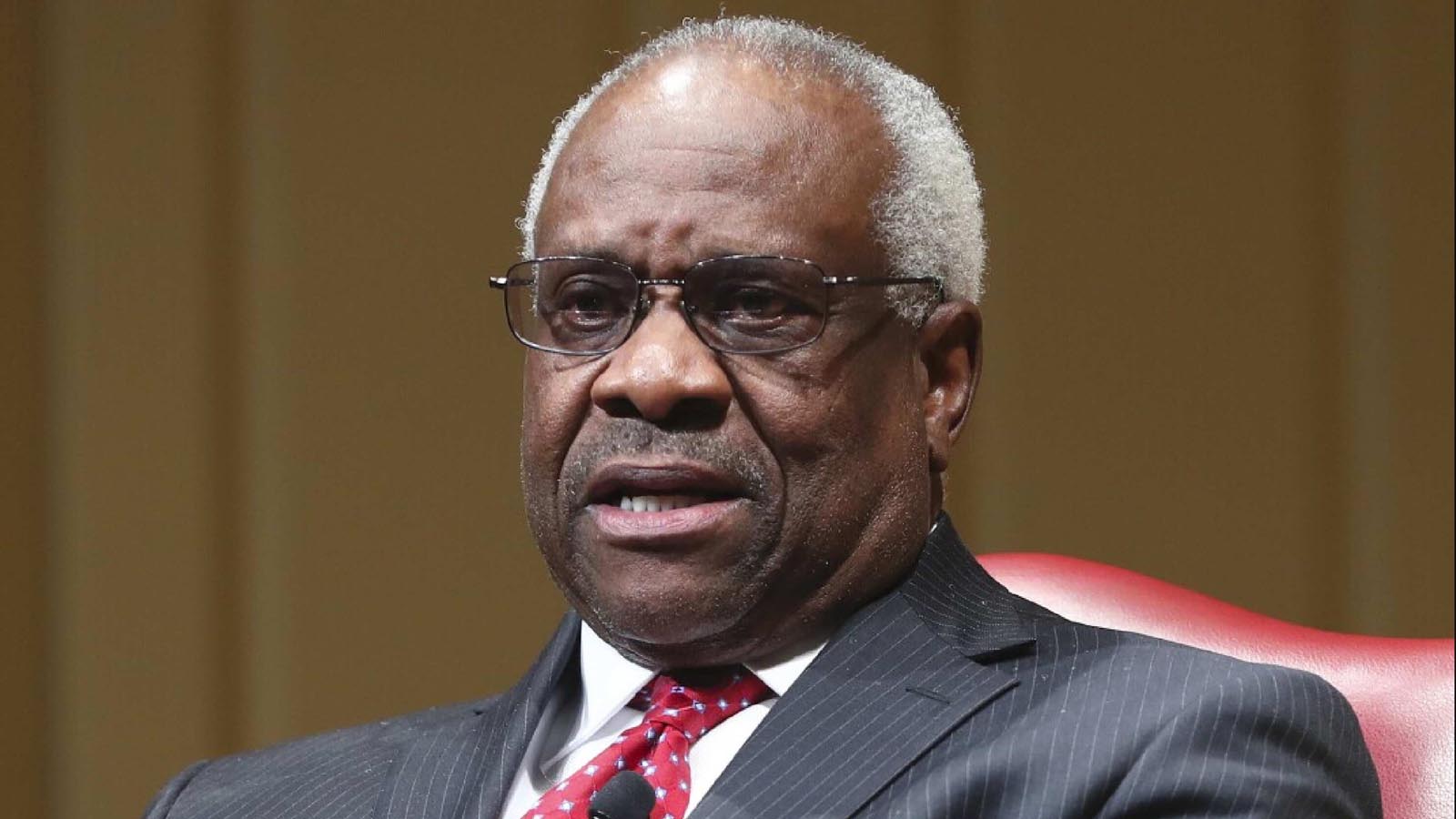 The college at which Justice Clarence Thomas teaches law will not cave into a petition calling for his removal as an adjunct professor.

George Washington University on Tuesday said it will not boot Thomas, who last week concurred in the Supreme Court opinion that overturned the Roe v. Wade ruling, according to The Hill.

“Because we steadfastly support the robust exchange of ideas and deliberation and because debate is an essential part of our university’s academic and educational mission to train future leaders who are prepared to address the world’s most urgent problems, the university will neither terminate Justices Thomas’ employment nor cancel his class in response to his legal opinions,” the college said in a letter sent to students.

“Just as we affirm our commitment to academic freedom, we affirm the right of all members of our community to voice their opinions and contribute to the critical discussion that are foundational to our academic mission,” the letter said.

The letter did note that the opinions Thomas expressed do not represent those of the college.

The petition objected to Thomas’s concurrence and his comment within his concurring opinion that the court should revisit the 2015 ruling that legalized same-sex marriage, a 2003 ruling concerning anti-sodomy laws and a 1965 ruling concerning government regulation of contraception.

“With the recent Supreme Court decision that has stripped the right to bodily autonomy of people with wombs and with his explicit intention to further strip the rights of queer people and remove the ability for people to practice safe sex without fear of pregnancy, it is evident that the employment of Clarence Thomas at George Washington University is completely unacceptable,” said the petition, which has gained more than 7,000 signatures.

“Judge Thomas is actively making life unsafe for thousands of students on our campus (not to mention thousands of campuses across the country). Make your voice heard and help us kick Clarence Thomas out of Foggy Bottom,” the petition said.

Jonathan Turley, a legal scholar at George Washington University, said the college did the right thing.

We are witnessing a crisis of faith with the political and media establishment declaring the highest court to be illegitimate. All because they disagree with a constitutional interpretation adopted by the majority of its members. https://t.co/RWROszI2hU

“For many of us in teaching at various schools, these cancel campaigns have become a constant, looming threat,” he said, according to the Washington Examiner.

“The GW petition reflects a growing intolerance and orthodoxy that is sweeping across universities. It is gratifying to see GW standing firm on free speech and academic freedom. Yet the rising intolerance on America’s campuses will not be halted until faculty and students affirmatively fight for greater diversity of viewpoints and values,” he said.

Although Thomas did not issue any public comments about the student petition, he addressed the cancel culture in a March speech, according to the Desert News. Thomas said then that debate and disagreement, upon which democracy is based, are now considered wrong.

Thomas noted that colleges have evolved into places stocked with “people who actually seem quite full of themselves. Now it’s sort of this animus develops if you disagree.”

“I’m afraid, particularly in this world of cancel culture attack, I don’t know where you’re going to learn to engage as we did when I grew up,” he said then, according to the Washington Examiner.

“If you don’t learn at that level in high school, in grammar school, in your neighborhood or in civic organizations, then how do you have it when you’re making decisions in government, in the legislature or in the courts?”