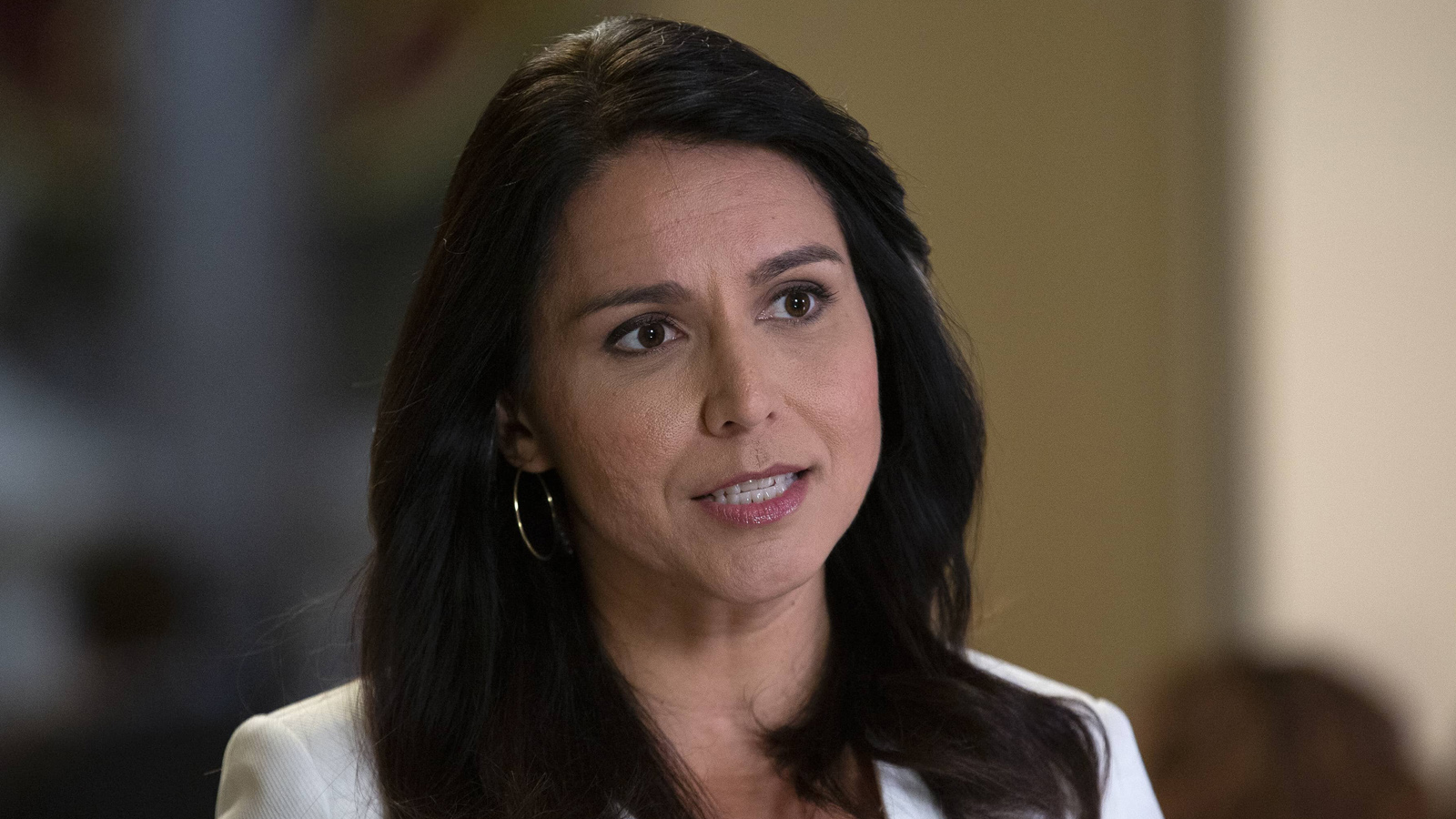 Former Democratic presidential candidate Tulsi Gabbard announced she is leaving the party Tuesday — blasting the political organization as an “an elitist cabal” driven by “cowardly wokeness.”

​”​I can no longer remain in today’s Democratic Party that is now under the complete control of an elitist cabal of warmongers driven by cowardly wokeness, who divide us by racializing every issue ​and stoke anti-white racism, actively work to undermine our God-given freedoms​ that are enshrined in our Constitution,” the Hawaii congresswoman said in a searing video posted on Twitter.

She condemned the progressive party for being “hostile to people of faith and spirituality” while demonizing the police and protecting criminals “at the expense of law​-abiding Americans.”

She then accused party leaders of weaponizing national security “to go after their political opponents, and above all, who are dragging us ever closer to ​nuclear war.​”​​

Gabbard, who sought the Democratic nomination in 2020 before dropping out and endorsing Joe Biden’s candidacy, said she believes in a government “that’s of the people, by the people and for the people.”​

“Unfortunately, today’s Democratic Party does not. Instead it stands for a government that is of, by, and for the powerful elite,” she said.

Gabbard also addressed other disillusioned “common-sense” Democrats — calling on them to follow her lead.

“I’m calling on my fellow common-sense, independent-minded Democrats to join me in leaving the Democratic Party,” she continued.

“If you can no longer stomach the direction that the so-called woke Democratic Party ideologues are taking our country, and I invite you to join me.”