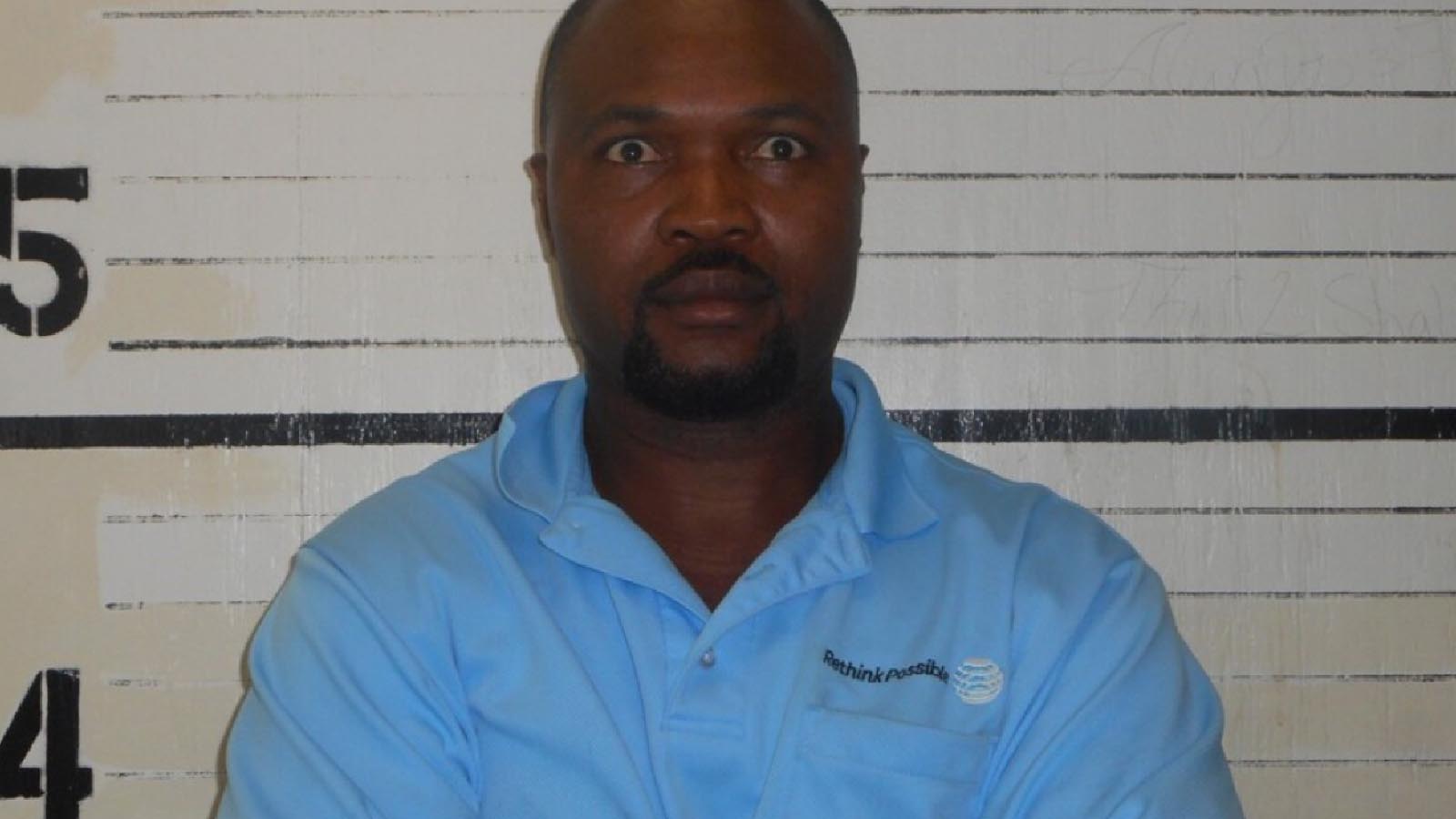 Tulsa Police Chief Wendell Franklin identified Michael Louis (some media outlets report as Michael Lewis), 45, of Muskogee, Oklahoma, as the gunman who shot and killed four people on the second floor of the Natalie Medical Building at Saint Francis Health System on Wednesday evening, before reportedly taking his own life.

Franklin said around 4:52 pm local time, Louis opened fire on the second floor of the medical building, targeting a doctor (Dr. Preston Phillips) who operated on his back on May 19.

Franklin said Louis complained to the hospital multiple times about pain after the surgery, though it’s unclear what Lewis requested.

Officers recovered a letter written by the suspect with his clear intent to kill Dr. Phillips and “anyone who got in his way.”

Louis was armed with an AR-15-style rifle he bought the same day and a .40-caliber Smith & Wesson semi-automatic handgun on Sunday.

“The information that we have at the current time is that they were legally purchased firearms, one purchased an hour and some change before the actual shooting event took place, and the other purchased three days before the shooting took place,” Franklin said.

Authorities recovered 30 bullet casings from the AR-15-style rifle and seven from the handgun. The shootings took place between 4:52 pm – 4:58 pm. After the six-minute shooting spree targeting Dr. Phillips and anyone else, the gunman took his own life.

The family of Lewis spoke with The Daily Beast:

“Tulsa Police called me and verified that it’s my uncle,” Louis’ niece said Thursday morning. “We are so distraught.” She requested not to be named in the story. “I don’t even want to be associated because I’m so disgusted,” she added. 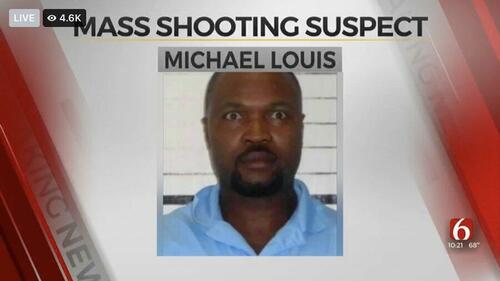 Around 7:30 pm Thursday, President Biden will deliver a speech to the nation about the recent slew of mass shootings.