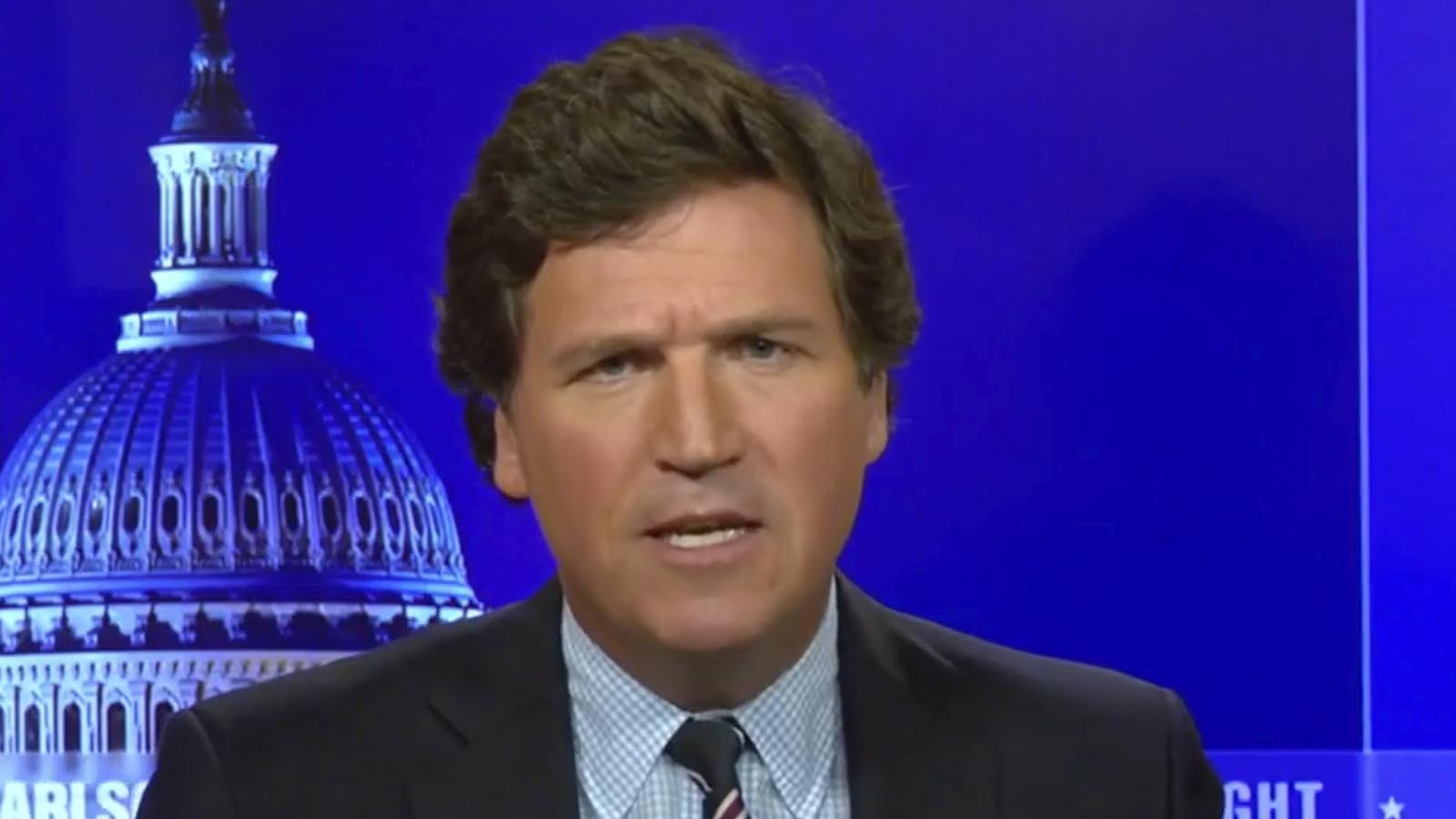 Fox News host Tucker Carlson is sounding the alarm on a diesel fuel shortage that he says could be catastrophic.

The host said that the lack of diesel fuel could mean that everything will stop by Thanksgiving.

“There are a lot of faraway places in this world—Namibia for example— but Europe is not one of them. Europe is where your kids spent junior year abroad. Europe is an easy flight from the east coast of the United States to pretty much anywhere on the continent and you know this. You’ve been on vacation in Europe, as millions of Americans have. For the most part, they speak English in Europe. They’ve got Starbucks and Taco Bell and air conditioning and modern hospitals. It is not another world,” the host said this week.

“Given how closely related the United States is to Europe and has always been, you would imagine our leaders would notice when Europe began to fall apart, especially when the signs were not subtle at all – and they weren’t. This summer, Germans began clear-cutting ancient forests to heat their homes. In Poland, families queued up for hours to buy coal, just like they did 150 years ago. In the U.K., the government projected that more than 10,000 Britons will freeze to death, will die, this winter for lack of heating fuel—freeze to death in England! That is not supposed to happen in a first world country,” he said.

“Europe is moving backward at high speed and it’s not clear where it will end. The question is: why is this happening? The answer for once is a very simple one: the war in Ukraine. That’s why it’s happening. A huge percentage of Europe’s energy came from Russia. Those imports have now been banned, supposedly to punish Vladimir Putin. What’s the result of this punishment? Well, the Russian ruble is now far stronger than it was a year ago. The European economy, meanwhile, is collapsing. Europeans are much poorer than they were when the war in Ukraine started,” the host said.

He said that the United States is being punished more than Russia is with the sanctions.

“What could possibly be the justification for doing that? We’ve wondered. Anyone who’s paying attention has had to have wondered that. Well, this week, Congressman Jamie Raskin of Maryland, of Bethesda. answered that question. Russia is an orthodox Christian country with traditional social values and for that reason, it must be destroyed, no matter what the cost to us. This is not a conventional war. This is a jihad. Jamie Raskin said that out loud, but many in Washington agree with him in both parties. They would like to see World War Trans immediately,” the host said.

“What is a jihad going to mean for you? The details are stunning. Thanks to the Biden administration’s religious war in Ukraine, this country is about to run out of diesel fuel. According to data from the Energy Information Administration by the Monday of Thanksgiving week, (that’s 25 days from now), there will be no more diesel. What’s going to happen then? Well, everything will stop. That means trucks and trains and barges all unable to move,” he said.

And he gave a terrifying prediction about what it means for the United States.

“Farm equipment will shut down. There will be no deliveries because there’ll be no trucks. There’ll be no diesel generators and then inevitably, our economy will crash because everything runs on diesel fuel—not on solar panels, not on wind farms, on diesel fuel. Diesel is not a negotiable commodity. You have to have diesel,” the host said.

“What happens when we don’t have it? Well, yesterday, Fox’s Jacqui Heinrich, apparently alone in the White House press corps, asked the White House spokesman, John Kirby, that very question. What’s the plan here? We’re running out of diesel,” he said.

“John Kirby, standing at the podium representing the White House, the president of the United States, the administration, the largest organization in human history, the executive branch of government had no answer. But don’t worry, he said. We will be exporting plenty of energy to Europe to help fight that progressive crusade in Ukraine,” he said.