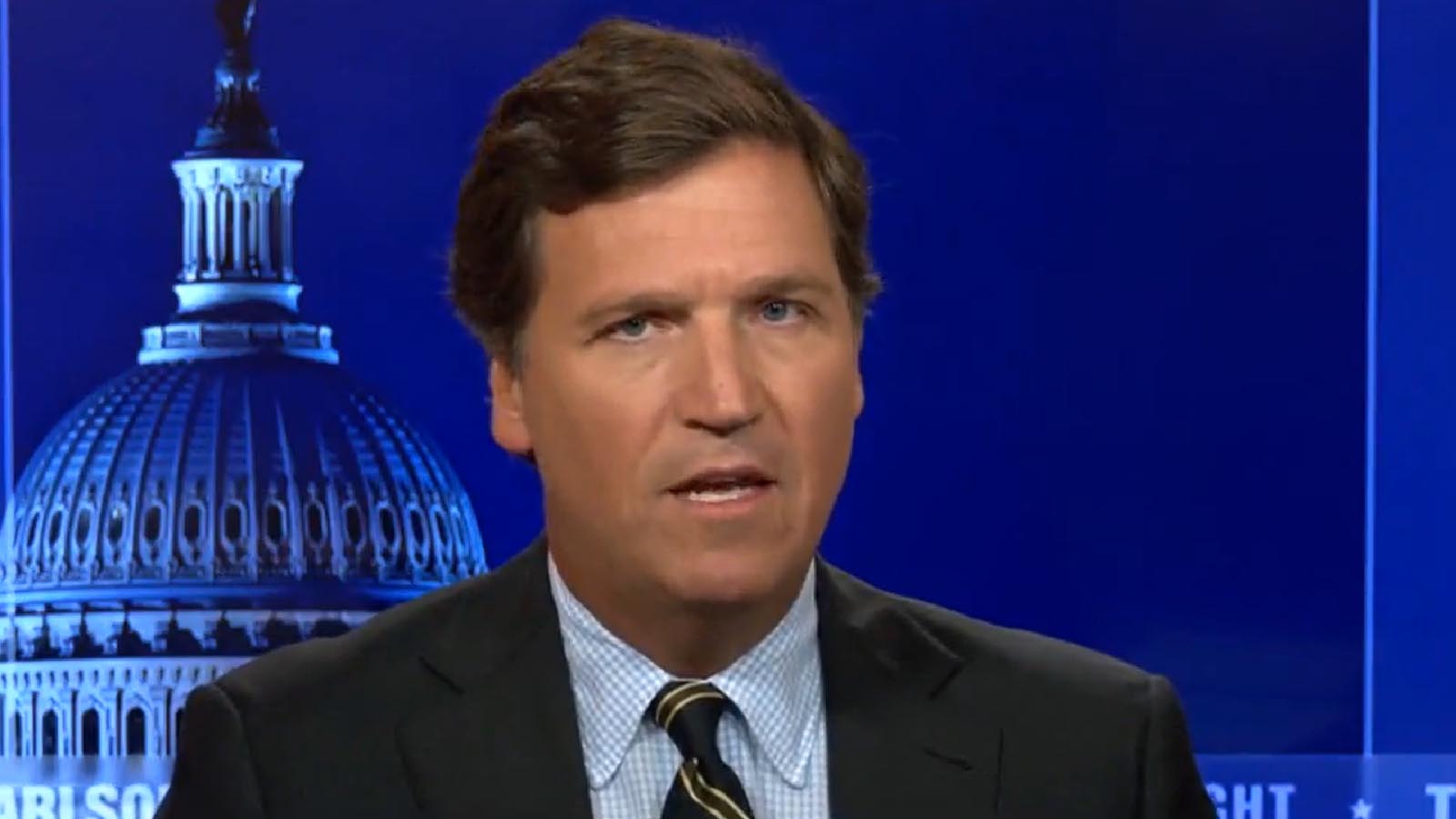 While the mass shooting of 10 people by a mentally ill man in Buffalo, NY, on Saturday stands on its own as an unspeakable horror, others have rushed to blame their political opponents for the tragedy.

In what can only be called ghoulish behavior, Democrats (and Liz Cheney, of course) have decided that a white supremacist who describes himself as a “moderate left authoritarian” and evolved communist was inspired by various conservative figures.

Chief among those being blamed is Fox News’ Tucker Carlson. Accused of spreading “The Great Replacement Theory,” Carlson has come under heavy fire from the left and news organizations despite having no connection to the killer. On Monday evening, he took to the airwaves to respond to the situation and made his critics look like clowns.

All race politics is bad, no matter what flavor it is. It's poison. It subsumes the individual into the group. It dehumanizes people. It elevates appearance over initiative and decency, and all the other God-given qualities that make people unique yet morally equal to each other. pic.twitter.com/go7TpLheQY

Carlson notes the way in which Democrats rushed to execute a coordinated campaign to assign culpability for the Buffalo massacre to everyone from Donald Trump to Elise Stefanik. And shock of all shocks, the solution is to act on the left’s prior demands by limiting speech and cracking down on social media companies. New York Gov. Kathy Hochul is shown in a clip proclaiming that you “can’t shout fire in a crowded theater” and that “hate speech” isn’t protected under the law. Both those claims are false, but even if they weren’t, think about who gets to define what “hate speech” is, and then you’ll understand the left’s end game.

Later in his monologue, Carlson moved on to Joe Biden. As RedState reported on Sunday, the president is headed to Buffalo, scheduling a trip almost immediately. That’s in sharp contrast to the litany of nonsensical excuses the White House gave for why he couldn’t visit Waukesha, WI, after a black supremacist killed six people, including a child, and injured 60+ others. Yes, it appears Biden is choosing what mass killings to respond to based on politics, but that’s hardly surprising given the vicious, vindictive partisanship that animates him.

Instead of seeking to help Americans as they continue to be harmed by his policies and a variety of other factors, Biden is doubling down on division, proclaiming the GOP an “existential threat to the nation’s democracy.” That led Carlson to his main point, which is that the dangerous racialization of our politics that “erases people” and “dehumanizes them” incites violence in the process. There is no free lunch, and when one side constantly proclaims the other side evil, specifically dividing people along racial lines, it should be expected that unstable individuals may respond in evil ways.

Carlson ends by noting that the only way out of this and back to some semblance of sanity is to choose to de-escalate. That comes from treating people as human beings regardless of their race or ethnicity. It also comes from ceasing to use inherent traits as a wedge to gain political power. Unfortunately, our leaders have no desire to stop jamming their fingers into the wound.