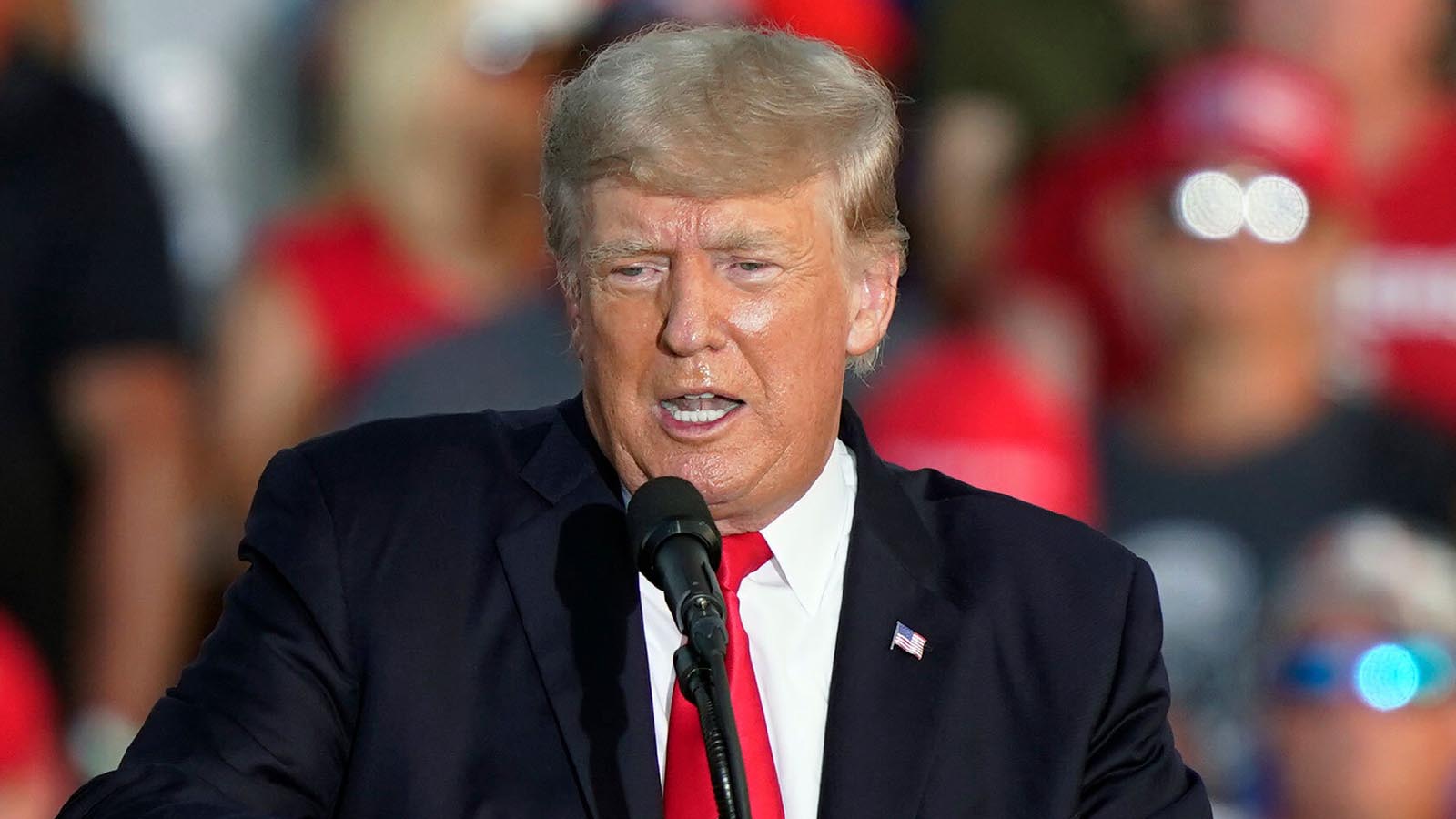 Tech projects have been streaming in for former President Donald Trump since his departure from office, and now his social media venture intends to introduce a Netflix alternative to compete in the streaming wars.

The Trump Media and Technology Group aims to offer “non-woke” entertainment via TMTG+, a new competitor to Netflix, Disney+, and Hulu, according to TMTG’s company overview. The company posted two job offerings for TMTG+ on Wednesday, promising the streaming service “will be the home for a wide variety of non-scripted, scripted, and original content.”

“Trump Media & Technology Group’s Streaming Video On Demand service will be a ‘Big Tent’ platform offering broad-based entertainment rooted in free speech,” the job offers read. “In addition to the Social Media platform Truth Social, our SVOD platform TMTG+ will be the home for a wide variety of non-scripted, scripted, and original content.”

Trump created social media platform Truth Social through TMTG as a conservative alternative to Twitter, which banned him in the aftermath of the Jan. 6 riot. The platform saw roughly 6 million visits in its first week after its February launch, but it suffered a massive dip in signups in subsequent months due to technical problems. Its waitlist was finally cleared in April.

The platform has been met with external hurdles as well. President Joe Biden’s Disinformation Governance Board is “a direct attack” on the platform, TMTG’s CEO said on May 1.