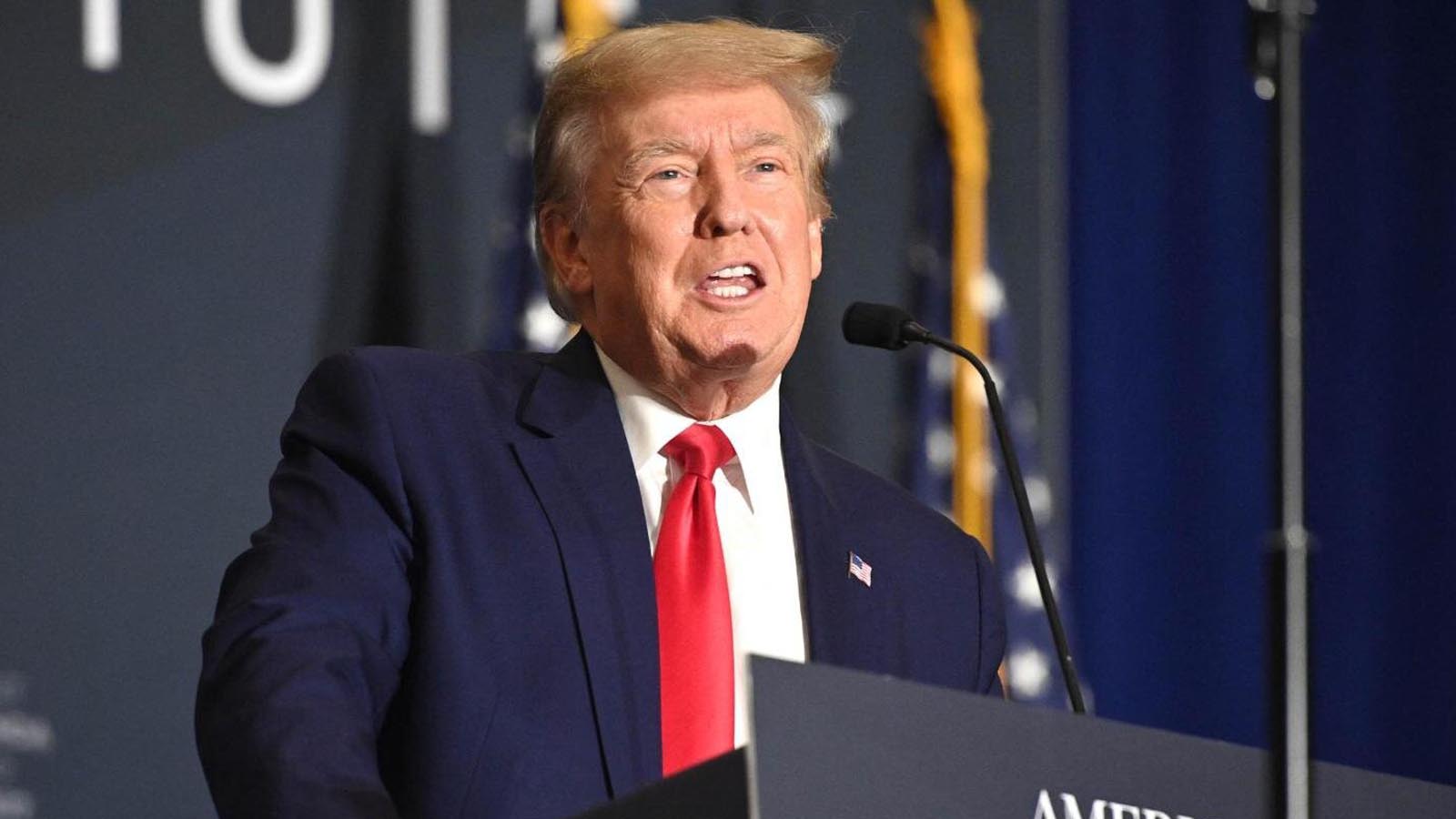 Donald Trump may be dealing with a federal criminal investigation following the FBI’s unprecedented raid of his home, but he’s still out there having fun. Say what you will about the guy, but what’s undeniable is that he’s hilarious.

That was on display on Wednesday when Trump started endorsing…Democrats?

If you don’t know who Daniel Goldman is, he’s the ridiculous hack lawyer that Adam Schiff tapped for Trump’s first impeachment. He’s since become an online personality and has done his share of cable news hits. Trump endorsed him, though, stating “while it was my honor to beat him, and beat him badly, Dan Goldman has a wonderful future ahead.” The Carolyn Maloney endorsement is also funny, if not quite as so.

Clearly, Trump wants these people to lose and is throwing his weight behind them to goad voters into voting for their rivals. After all, if the bad orange man likes Goldman, then he can’t be trusted to represent New York’s 10th district, can he?

I especially enjoyed this response.

What’s even better, though, is that Goldman’s opponent immediately took the bait.

Donald Trump just endorsed my multi-millionaire opponent, in case you needed a reminder of what the stakes are. #NY10, choose your fighter. pic.twitter.com/DB6xIUKoNw

I’m gonna miss this when Trump is gone, whether it’s because he doesn’t win the next election or because he does and ages out of the troll game a decade from now. Anyone that still claims to not understand why the former president is so well-liked among his ardent supporters is just being obtuse. The humor and charisma are obvious, no matter what personal feelings Trump may conjur up for some people.