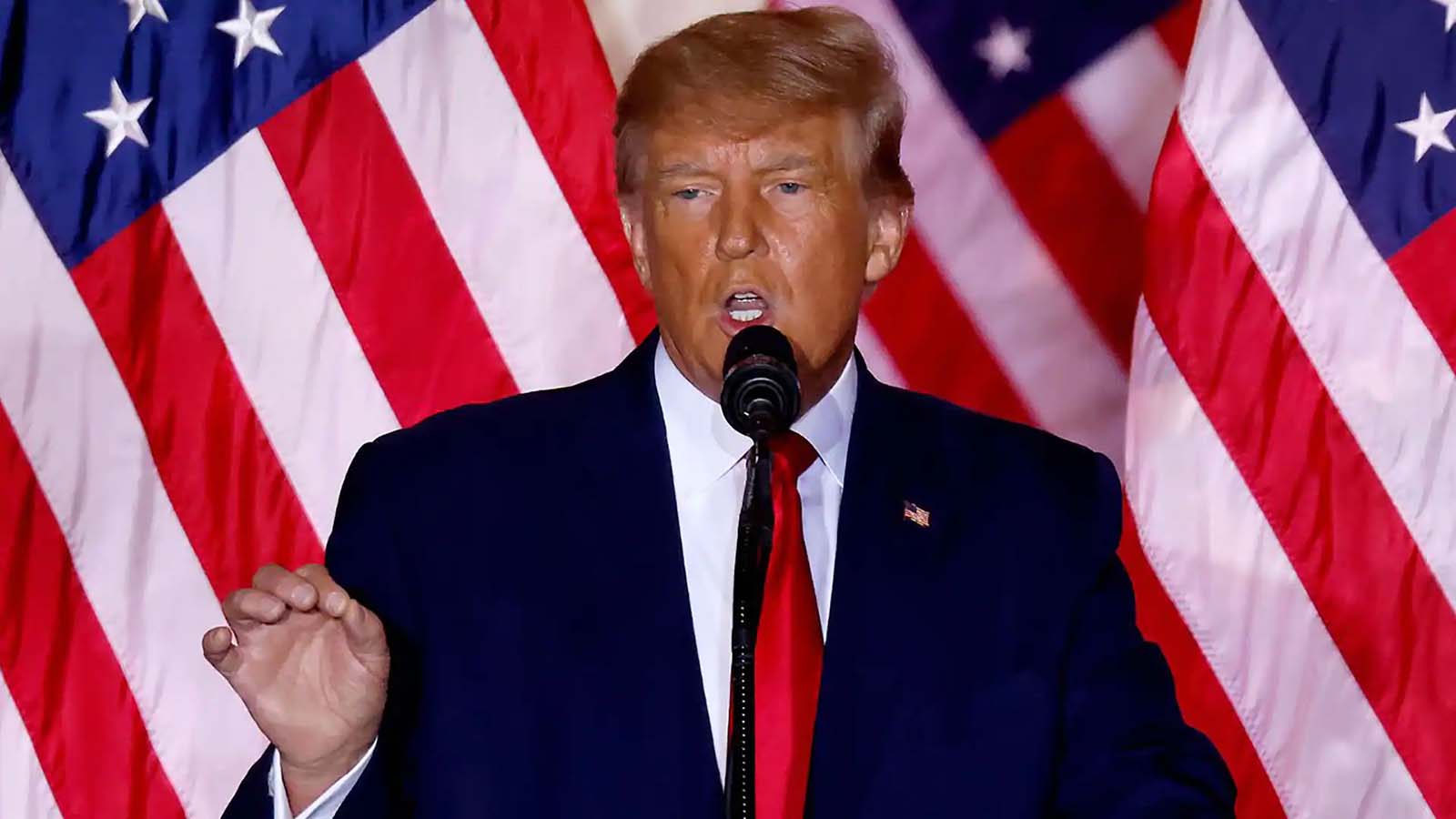 “What doesn’t kill me makes me stronger,” Trump rebutted the suggestion from the committee during the public meeting Monday that he was culpable for the Jan. 6 Capitol protest and mused that it was issuing the referrals because it knows he will win in 2024.

“These folks don’t get it that when they come after me, people who love freedom rally around me. It strengthens me. What doesn’t kill me makes me stronger. Americans know that I pushed for 20,000 troops to prevent violence on Jan 6, and that I went on television and told everyone to go home,” Trump declared in a scathing Truth Social post.

“The people understand that the Democratic Bureau of Investigation, the DBI, are out to keep me from running for president because they know I’ll win and that this whole business of prosecuting me is just like impeachment was — a partisan attempt to sideline me and the Republican Party,” Trump added.

After the Capitol protest, Trump was hit with a second impeachment. He was ultimately acquitted by the Senate. He has reportedly been featured in lines of questions by DOJ officials investigating the riot, which has been done in tandem with the committee. Special counsel Jack Smith has been appointed to oversee that inquiry and the DOJ’s investigation of the Mar-a-Lago document saga.

“The Fake charges made by the highly partisan Unselect Committee of January 6th have already been submitted, prosecuted, and tried in the form of Impeachment Hoax # 2. I WON convincingly. Double Jeopardy anyone,” Trump added.

A criminal referral is nonbinding, and it will ultimately be up to the DOJ to decide whether or not to bring forward charges. Committee Chairman Bennie Thompson (D-MS) has voiced confidence that the DOJ will do so. Trump launched his 2024 campaign in November.