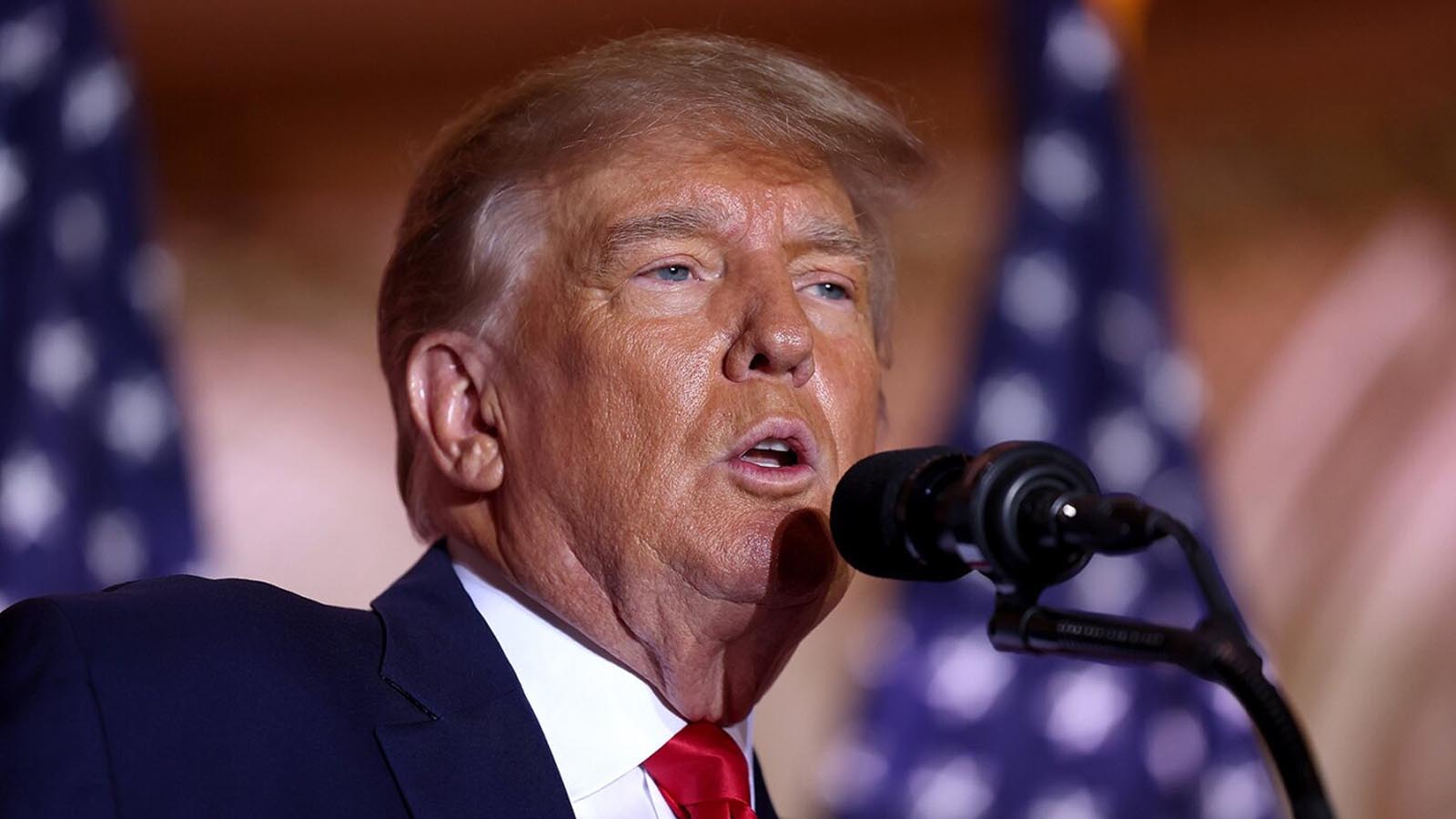 Former President Donald Trump asked a Florida federal court to keep the third-party review of documents seized from his Mar-a-Lago estate on schedule one day after a federal appeals court ruled to halt the special master from oversight.

Trump’s request was made to U.S. District Judge Aileen Cannon, the same judge who granted the special master review after federal authorities seized documents from his home in August as part of a criminal investigation into alleged retention of national security information, theft of government documents, and obstruction of justice.

The former president asked her to oppose the Justice Department’s request to delay third-party review deadlines in light of the U.S. Court of Appeals for the 11th Circuit throwing out special master Raymond Dearie’s designated role on Thursday. Notably, the request did not indicate any plans for Trump to appeal the 11th Circuit’s decision from the day before.

“President Trump opposes modification of the current case management order at this,” his attorneys wrote, noting that Trump’s counsel can be available for a telephonic status conference on Dec. 6 after that date.

The appeals court wrote on Dec. 1 that its ruling will not go into effect until Dec. 8, giving Trump time to seek an appeal to pause the removal of Dearie, of Brooklyn’s federal court, from the case. The court also previously sped up the schedule for hearing DOJ’s appeal, returning a 21-page opinion in just over a week after the 11th Circuit panel held oral arguments the week of Thanksgiving.

Trump has the chance to get a rehearing of his case to keep his special master in front of the 11th Circuit or seek a Supreme Court review.

So far, the DOJ has not been able to use around 100 or so of the documents it obtained in the search in its criminal investigation while Dearie conducts his review.

The 11th Circuit’s decision was handed down by a three-judge panel composed of two appointees of the former president and chief Judge William Pryor, an appointee of former President George W. Bush. The panel excoriated Cannon for her decision to appoint a special master in the first place.

“In considering these arguments, we are faced with a choice: apply our usual test; drastically expand the availability of equitable jurisdiction for every subject of a search warrant; or carve out an unprecedented exception in our law for former presidents. We choose the first option. So the case must be dismissed,” the appeals court held.