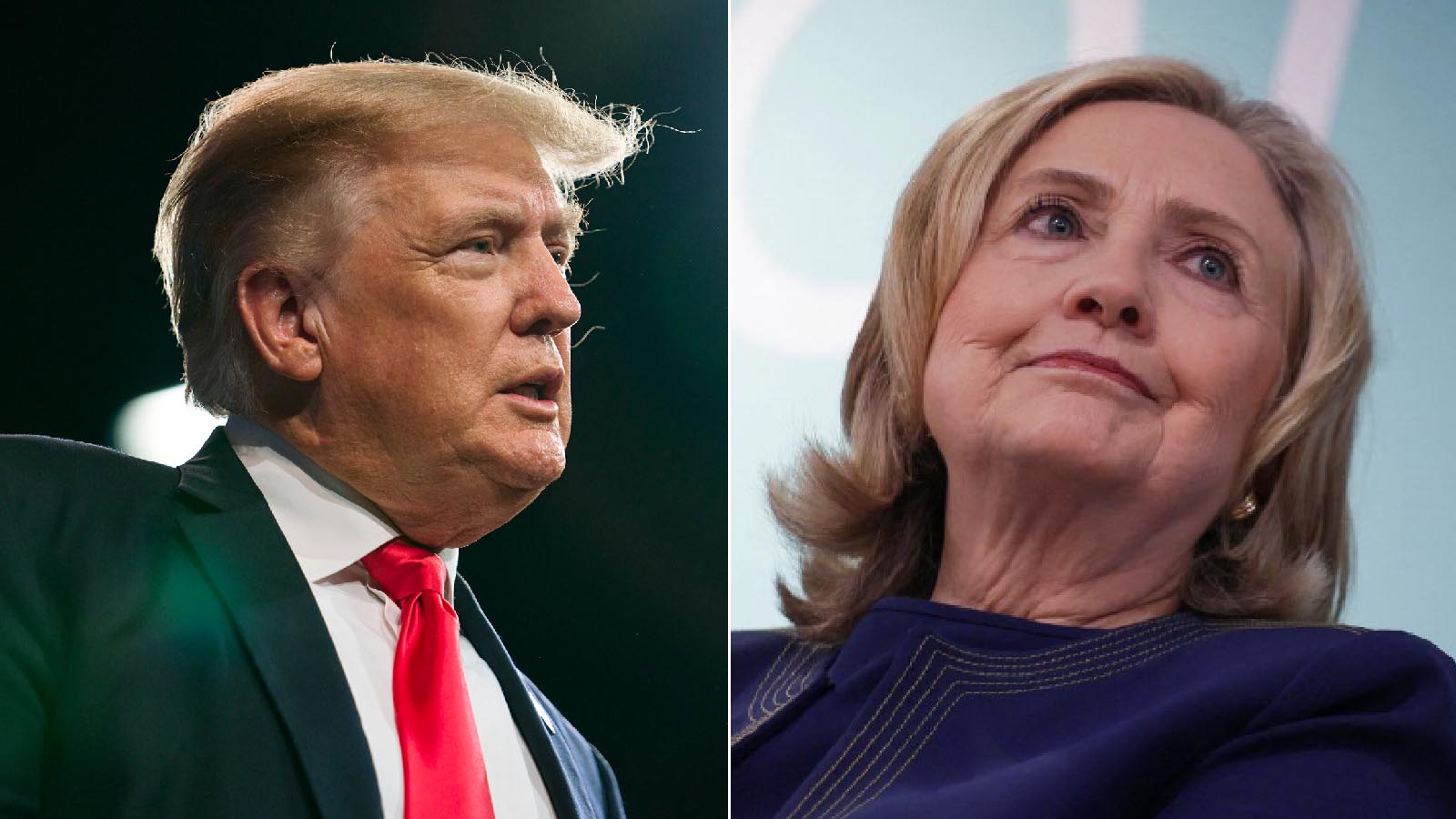 Robby Mook, testifying as a witness in defense of former Clinton campaign lawyer Michael Sussmann, told jurors that he discussed the matter with the Democratic nominee shortly before Election Day.

Mook described his end of the conversation with Clinton as him telling her, “Hey, we have this and we want to share it with a reporter.” “She agreed to that,” he said.

Donald Trump reacted to the bombshell testimony out of the trial of Michael Sussmann that Hillary Clinton herself approved the dissemination of false information alleging a covert communications channel between the Trump Organization and a Russian bank to the media.

Trump told Fox News Digital that the entire Russia investigation is “one of the greatest political scandals in history,” and that he will “never” get his “reputation fully back.”

Former Clinton campaign manager Robby Mook on Friday testified as part of the first criminal trial out of Special Counsel John Durham’s years-long investigation into the origins of the Trump-Russia probe, saying Clinton approved and “agreed” to share the discredited data with the media.

Former FBI General Counsel James Baker testified Thursday that the bureau investigated the data alleging a Trump connection to the Kremlin-linked bank, and found that “there was nothing there.”

“This is one of the greatest political scandals in history,” Trump told Fox News Saturday morning. “For three years, I had to fight her off, and fight those crooked people off, and you’ll never get your reputation fully back.”

“Where do I get my reputation back?” Trump said again.

Trump said that the law enforcement and intelligence community resources devoted to investigating him and members of his 2016 campaign distracted officials from what “could have been a real danger with Russia.”