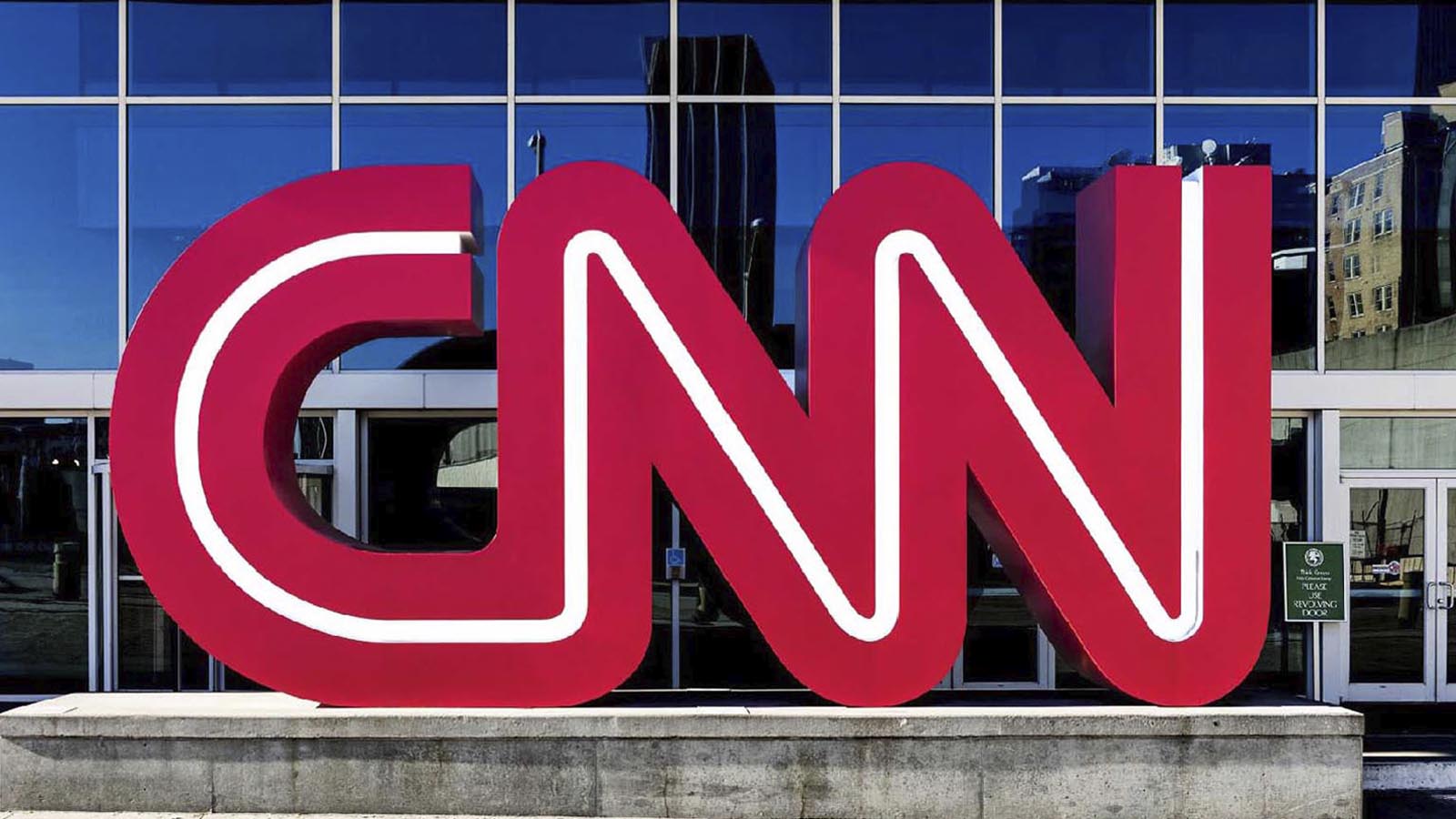 Michael Bass made the decision to depart the network, Licht told employees in a memo. Bass is set to leave CNN by the end of the year. 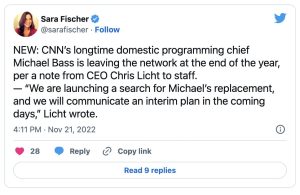 “Throughout his nearly decade-long run at this organization Michael has demonstrated incredible leadership and perseverance. He has been a steady hand during some of the most turbulent times this network has faced,” Licht wrote to employees.

“Michael kept CNN live and on air as COVID-19 shut the world down. Never has CNN been more essential than those bleak days when people were struggling to understanding the pandemic,” Licht continued. “Michael helped create a number of new shows and overhaul legacy programs. His full list of accomplishments is too great to acknowledge in a single memo.”

Licht said the network is currently looking for Bass’ replacement.

Major staffing changes have occurred since Licht took on the role. Brian Stelter departed the network after his Sunday show, “Reliable Sources,” was canned. The ending of the show came as Licht and other executives continue to try and move toward a more neutral reporting style.