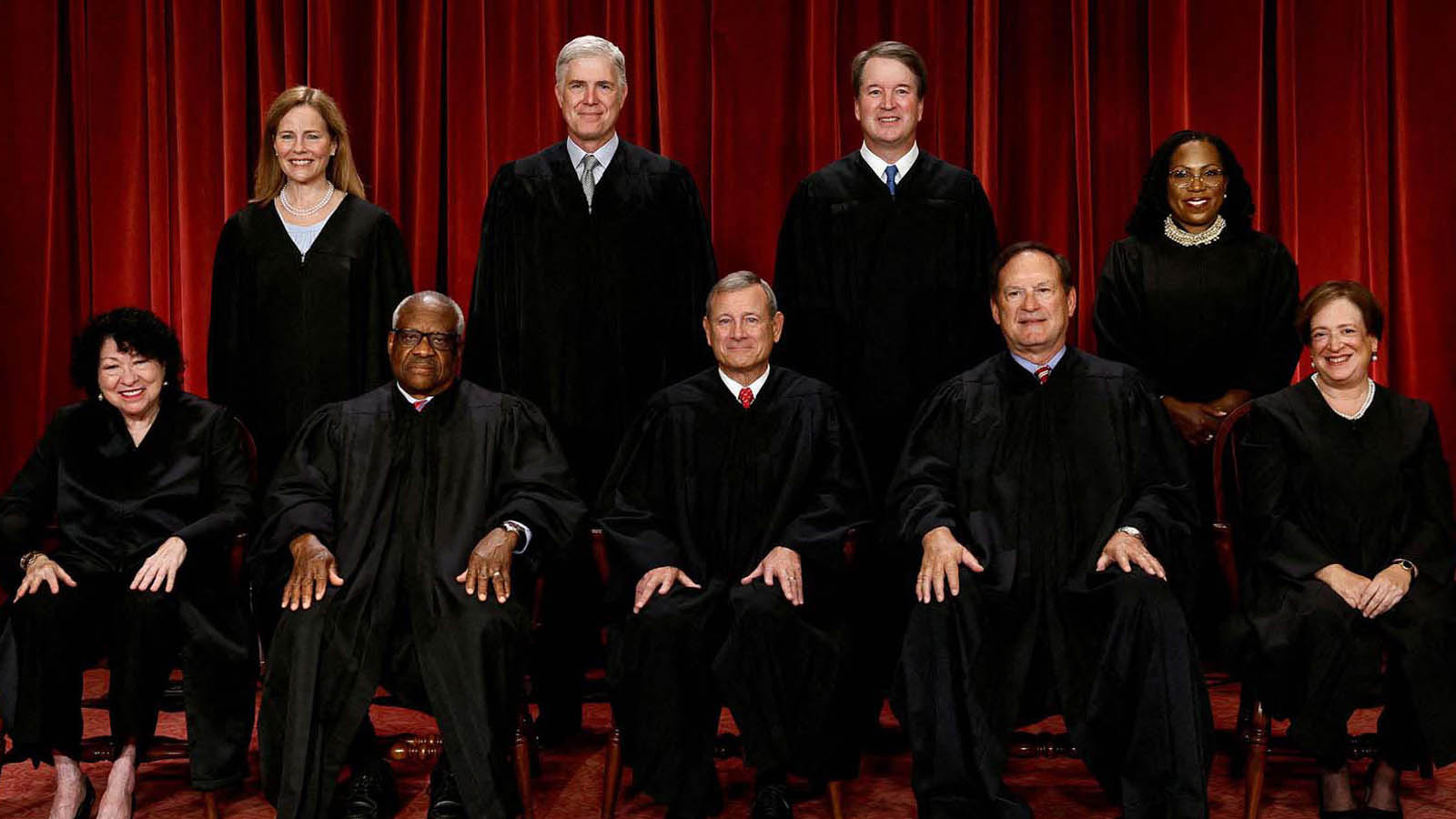 As Spencer reported Thursday, the nine month long investigation into who leaked a draft opinion of the Dobbs decision in May 2022, which returned the issue of abortion to the states, came up inconclusive — leading to even more questions about who was behind the unprecedented breach of trust at the Court.

“In May 2022, this Court suffered one of the worst breaches of trust in its history: the leak of a draft opinion. The leak was no mere misguided attempt at protest. It was a grave assault on the judicial process. To meet our obligations as judges, we accept submissions from parties and amici, we engage advocates at oral argument, and we publish explanations of our final decisions. All of this we do in the open. Along the way, though, it is essential that we deliberate with one another candidly and in confidence. That phase of the judicial process affords us an opportunity to hone initial thoughts, reconsider views, persuade one another, and work collaboratively to strengthen our collective judgment. It is no exaggeration to say that the integrity of judicial proceedings depends on the inviolability of internal deliberations,” the Supreme Court released in a statement.

“For these reasons and others, the Court immediately and unanimously agreed that the extraordinary betrayal of trust that took place last May warranted a thorough investigation. The Chief Justice assigned the task to the Marshal of the Supreme Court and her staff,” the statement continued. “After months of diligent analysis of forensic evidence and interviews of almost 100 employees, the Marshal’s team determined that no further investigation was warranted with respect to many of the ’82 employees [who] had access to electronic or hard copies of the draft opinion.’ Marshal’s Report of Findings & Recommendations 11 (Jan. 19, 2023). In following up on all available leads, however, the Marshal’s team performed additional forensic analysis and conducted multiple follow-up interviews of certain employees. But the team has to date been unable to identify a person responsible by a preponderance of the evidence.”

“During the course of the investigation, I spoke with each of the Justices, several on multiple occasions. The Justices actively cooperated in this iterative process, asking questions and answering mine. I followed up on all credible leads, none of which implicated the Justices or their spouses. On this basis, I did not believe that it was necessary to ask the Justices to sign sworn affidavits,” Curley said.

More BREAKING from #SCOTUS Marshal:
I followed up on all credible leads, none of which implicated the Justices or their spouses. On this basis, I did not believe that it was necessary to ask the Justices to sign sworn affidavits. (end)

The perpetrator of the leak remains unknown.