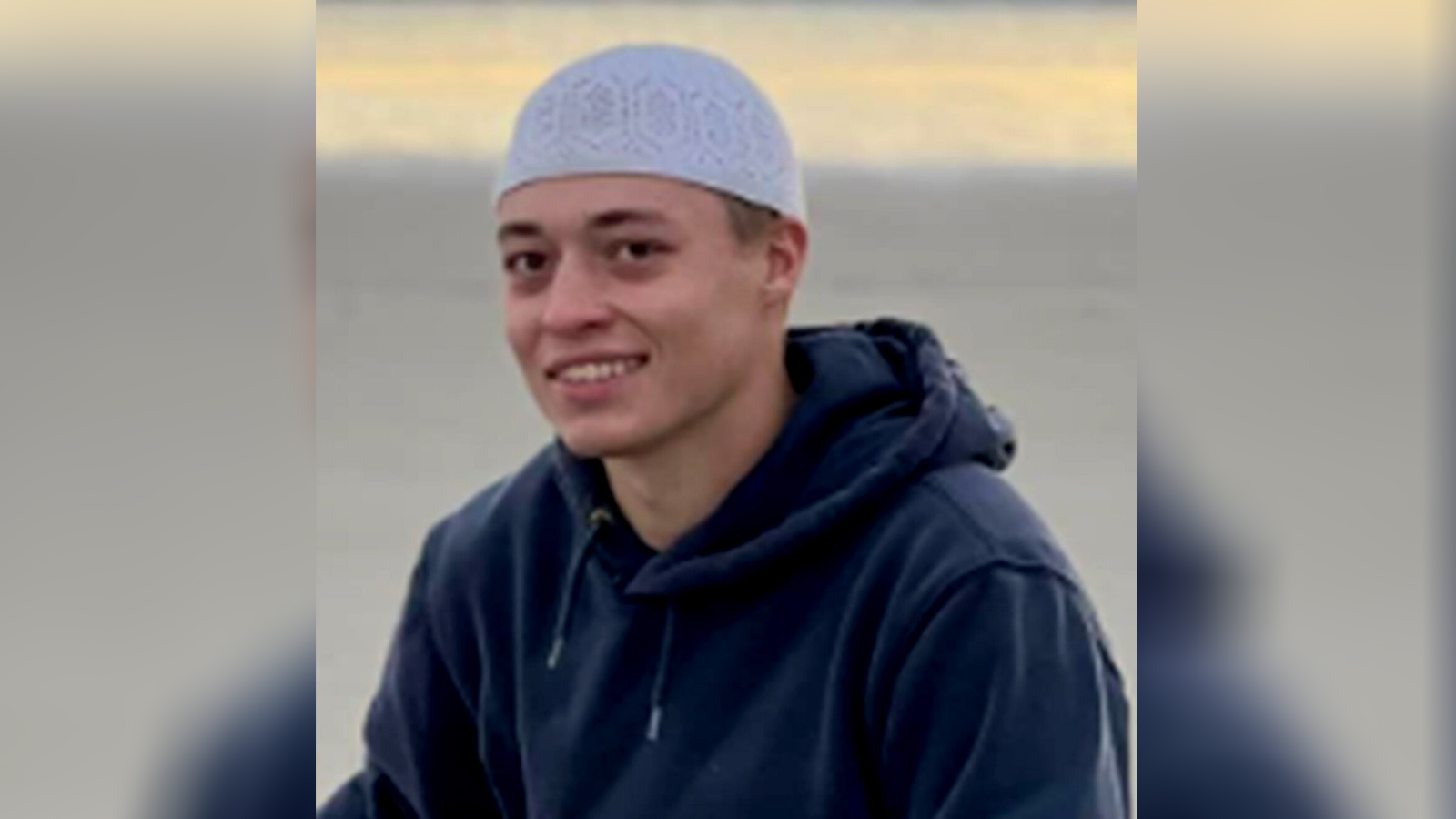 The suspect arrested in the New Year’s Eve stabbing of two New York City police officers is believed to have penned a manifesto in which he urged his family to “repent to Allah and accept Islam,” according to a Sunday report.

The report from The New York Post comes after investigators were looking into whether the attacker – 19-year-old Trevor Bickford of Maine – harbored radical Islamic views due to his recent online activity.

Police sources told The Post that Bickford traveled to New York City days before the attack and checked in at the Bowery Mission in Manhattan. He was reportedly carrying various religious materials, $200 and a handwritten note.

“To my family – specifically, mother – I’m sorry for not having been a good enough son,” the note says. “I fear greatly that you will not repent to Allah. And therefore I hold in my heart that a piece of you believes so that you may be taken out to the hellfire.”

Bickford reportedly tells his brother Travis: “Of anyone I’ve known who I have felt is closest to faith – it’s you.”

“Of anyone I’ve ever wanted to accept Islam with me – it’s you. Please repent to Allah and accept Islam. I fear for you,” Bickford allegedly wrote.

Bickford writes to his brother, Devon, who is in the Marines: “there was a time when we were close, but that time has passed.”

“You have joined the ranks of my enemy. And for that I can give you no kind words – return to Allah.”

The FBI and officers from the Wells Police Department were investigating Bickford’s home, according to local media reports.

The FBI told Fox News Digital it is “currently conducting court authorized activity in connection with an ongoing federal investigation” without elaborating.

The Portland Press Herald reports that Bickford competed in football and wrestling while in high school and was a member of the 2020 Wells High School state championship wrestling team.

His father, Tom, died in 2018, according to an obituary. He was said to have had a “very active” role in the lives of his three sons.

Bickford is accused of slashing two officers at a security checkpoint near Times Square on New Year’s Eve. The motive remains under investigation.

A high-level police source also tells Fox News Digital that Bickford was being watched by the FBI’s counterterrorism task force in the weeks leading up to Saturday’s attack. The source also said Bickford recently converted to Islam and a tipster claimed he had expressed interest in going to Afghanistan.

A rookie officer, on his first night of policing, was slashed in the head, prompting another nearby officer to shoot Bickford. That officer was also struck, but he was not seriously injured. The rookie officer, identified by authorities only as Paul, is expected to recover.