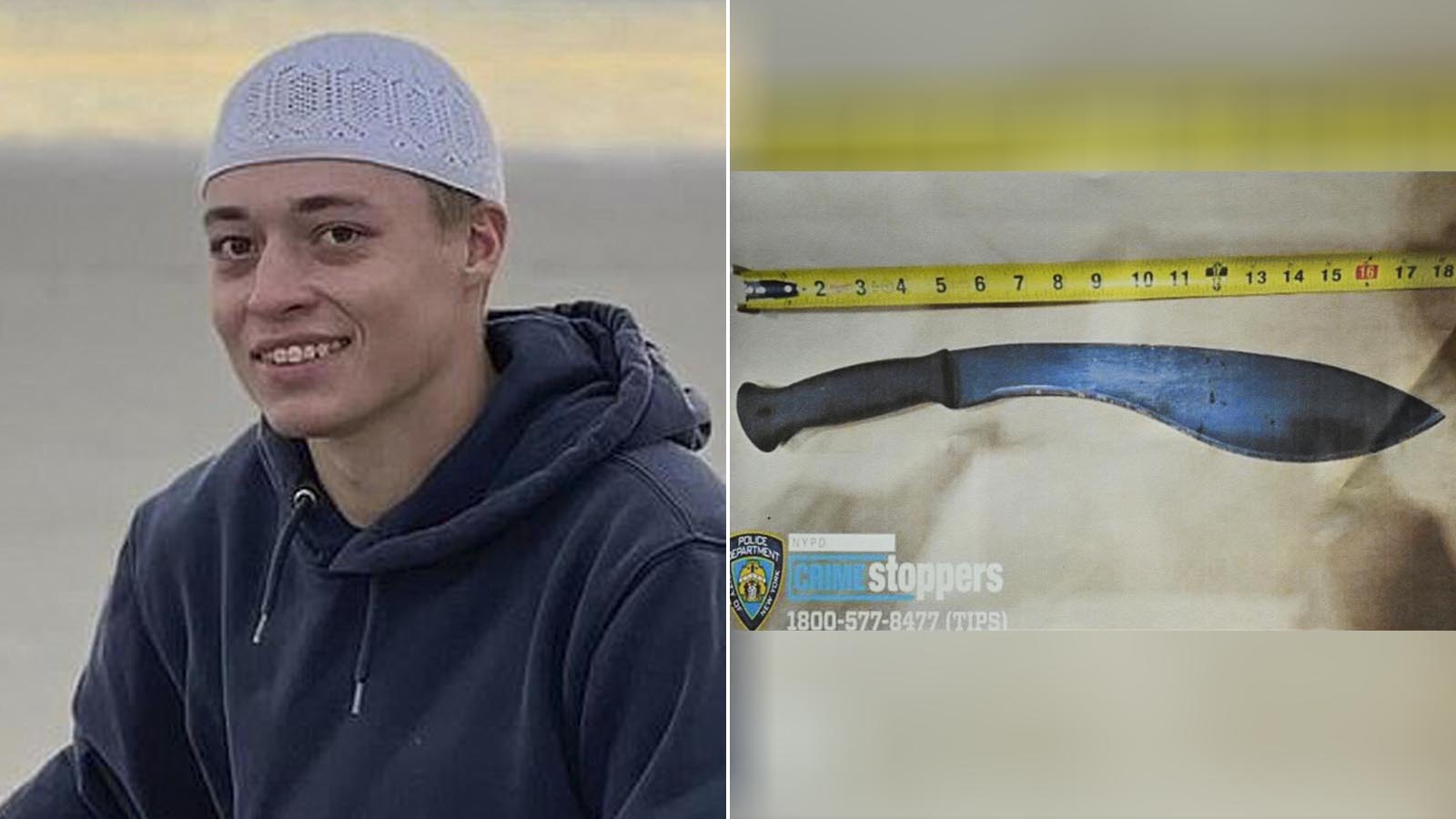 A rookie NYPD officer was stabbed in the head Saturday night near Times Square amid New Year’s Eve celebrations.

A second NYPD officer was struck with a pipe or a blunt object.

The suspect was shot by police and taken into custody.

The police officer was rushed to a nearby hospital and is expected to recover.

According to the New York Post, the injured police officer was a rookie on his first day on the job.

The suspect, 19-year-old Trevor Bickford of Wells, Maine, was shot in the shoulder and taken to a nearby hospital.

According to FOX News Trevor Bickford was on the FBI radar and recently converted to Islam.

A high-level police source also tells Fox News Digital that Bickford was being watched by the FBI’s counterterrorism task force in the weeks leading up to Saturday’s attack. The source also said Bickford recently converted to Islam and a tipster claimed he had expressed interest in going to Afghanistan.

The first cop, a rookie on his first night of policing, was slashed in the head, prompting another nearby officer to shoot Bickford. That officer was also struck, but he was not seriously injured. The first officer, identified by authorities only as Paul, is expected to recover.