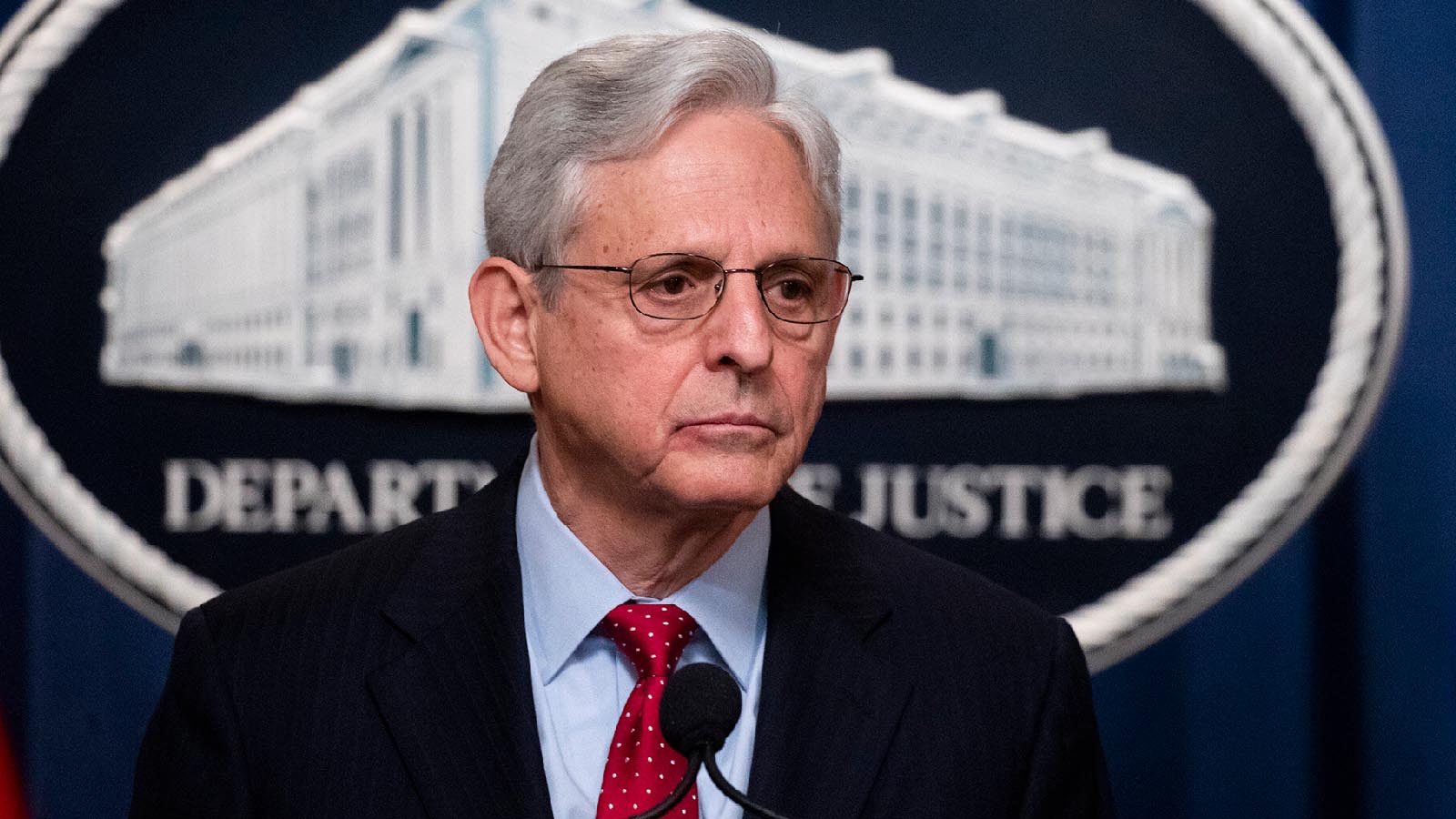 Despite Attorney General Merrick Garland assuring members of Congress under sworn testimony that the Department of Justice was not using its resources to target concerned parents, according to whistleblowers, the FBI has labeled dozens of investigations into parents concerned over mask mandates as well as state officials opposing vaccine mandates with a threat tag.

The investigations came as a result of Garland’s Oct. 4, 2021, memo directing the FBI to address the threat from concerned parents, following a request from the National School Boards Association.

“By October 20, the FBI had operationalized your directive,” Reps. Jim Jordan (R-OH) and Mike Johnson (R-LA) wrote in a letter. “In an FBI-wide email, the FBI’s Counterterrorism Division and Criminal Division announced the creation of a new threat tag—EDUOFFICIALS—and directed all FBI personnel to apply it to school board-related threats.”

According to the whistleblowers, the Republicans said that investigations under this category were active in every region of the United States.

“The information we have received shows how, as a direct result of your directive, federal law enforcement is using counterterrorism resources to investigate protected First Amendment activity,” they wrote.

Johnson and Jordan cited three examples, including a mom who was reported to the National Threat Operations Center “snitch-line” for telling a school board “we are coming for you.” This mother, “a gun owner,” belonged to “right wing mom’s group” Moms for Liberty. Upon interviewing the woman, the FBI learned she was upset about the school’s mask mandate and that her alleged threat was meant as a warning that her organization would seek to replace the school board with new members in the next election.

🚨 SMOKING GUN: Whistleblowers reveal the FBI has labeled dozens of investigations into parents with a threat tag created by the FBI’s Counterterrorism Division pic.twitter.com/uDMd7x1no3

“This whistleblower information is startling,” the Republicans said, also lamenting that FBI resources were wasted investigating such complaints when they “could have been expended on real and pressing threats.”

The lawmakers called on Garland—again—to rescind his Oct. 4 memorandum and produce all the documentation requested from the committee.

Speaking on Fox News’s “Jesse Watters Primetime,” Jordan said the new information is a clear sign the DOJ is going after conservatives.

“If you’re a mom, you’re a dad, you’re a gun owner, you’re a Republican and you’re standing up for your kids, oh my goodness, look out, because here comes the FBI,” Jordan said. “And again, in a direct contradiction to what he told us under oath in the committee. Never forget this… remember how quickly this happened. Sept. 29, the School Board Association sends a letter to the Biden White House. Five days later, Oct. 4, Merrick Garland issues this memorandum that lays out, put this snitch line together, to go after parents. And then 16 days later, the FBI sends out the email that establishes this threat tag designation that was put on these parents. All that happened last fall in 22 days. When have you ever seen the federal government move that fast? So they move that fast because they were going after people… just like the Obama White House went after, and the Obama IRS went after, conservatives. Same dynamic here.”