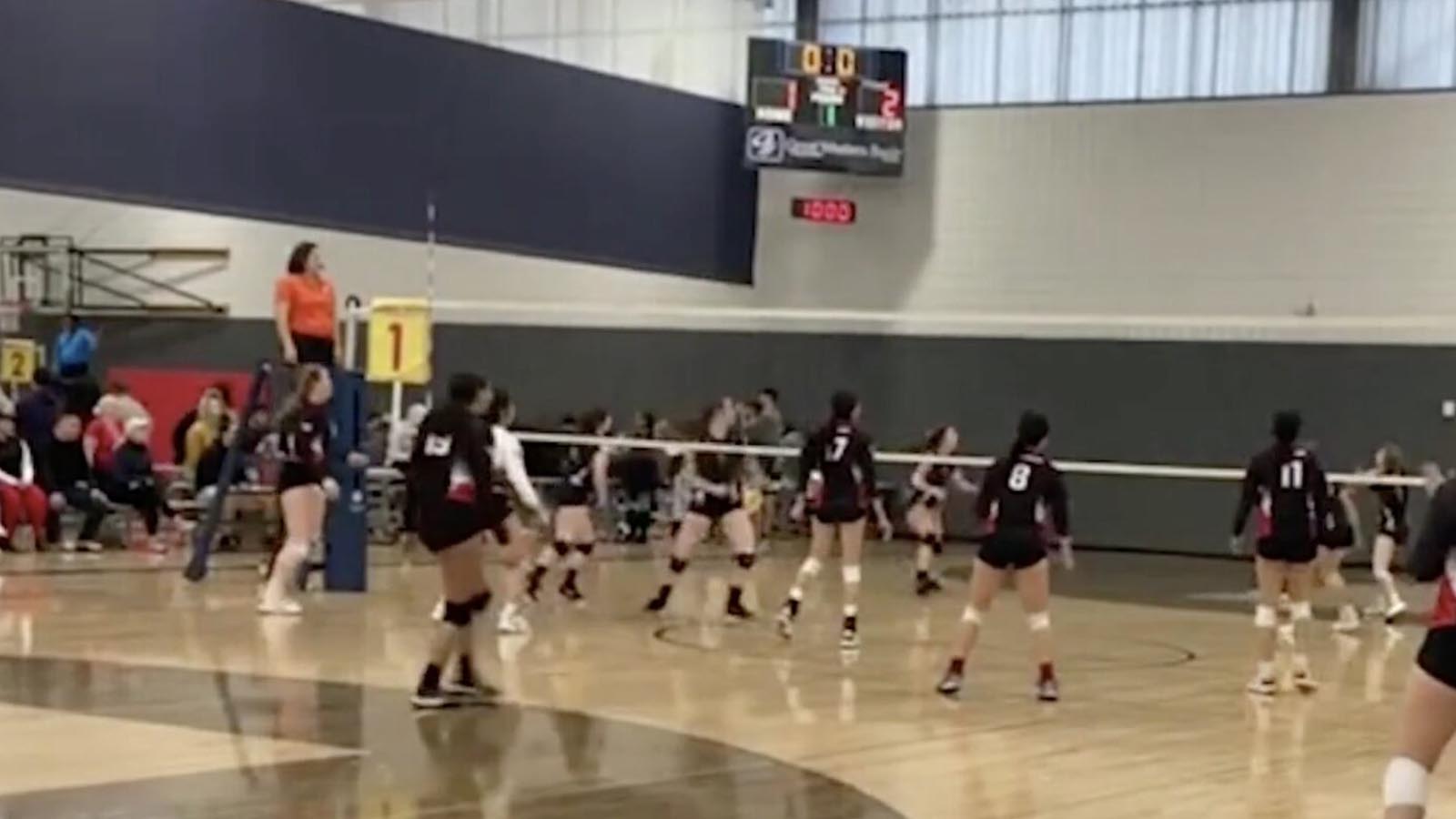 The Cherokee County Board of Education in North Carolina voted last month to forfeit girls volleyball games against a rival school after a transgender athlete reportedly injured a player with a spike.

The board voted 5-1 Sept. 21 for Hiwassee Dam High School to forfeit all girls volleyball matches against Highlands School after a Hiwassee Dam player reportedly suffered head and neck injuries from a spike from the Highlands transgender athlete.

“The county will not participate in any volleyball games, varsity or junior varsity, against Highlands due to safety concerns,” the board said.

David Payne, Hiwassee Dam’s athletic director, supported the decision, and Vice Chair Jeff Martin felt that “there is a competitive advantage and a safety concern for certain teams — it’s not the same for all teams.”

Payne believed “a statement needed to be made and that it’s unfair and unsafe” while also saying there were “mixed feelings” from players and parents about facing Highlands in the future.

Board member Joe Wood said the decision was made based on safety, not gender.

The board member who voted against the move, Keesha Curtis, “believes all school principals and ADs should make that decision.”

The Hiwassee Dam player is still suffering from long-term concussion symptoms and has not been cleared to play, according to Education First Alliance.

Several states have passed laws requiring athletes to participate in sports based on their biological sex.